Sigma dp3 Quattro appears ahead of launch on maker’s website

Sigma’s anticipated dp3 Quattro hasn’t yet made its official debut, but that doesn’t seem to matter: Sigma has made the camera’s page live on its website, listing it as “coming soon”. It’s anticipated we’ll be getting all the official details on Sigma’s newest entrant next week at CP+ in Japan, but until then we’ve only what we can glean from the maker’s website…as well as four high-resolution images, giving an intimate look at the model. We’ve a gallery after the jump.

For those unfamiliar, the dp3 Quattro is Sigmag’s update to its previous dp2 Quattro, which was revealed in summer 2014 with an arrival date shortly after that. It bears a largely similar design, as shown by Sigma’s own press shots, 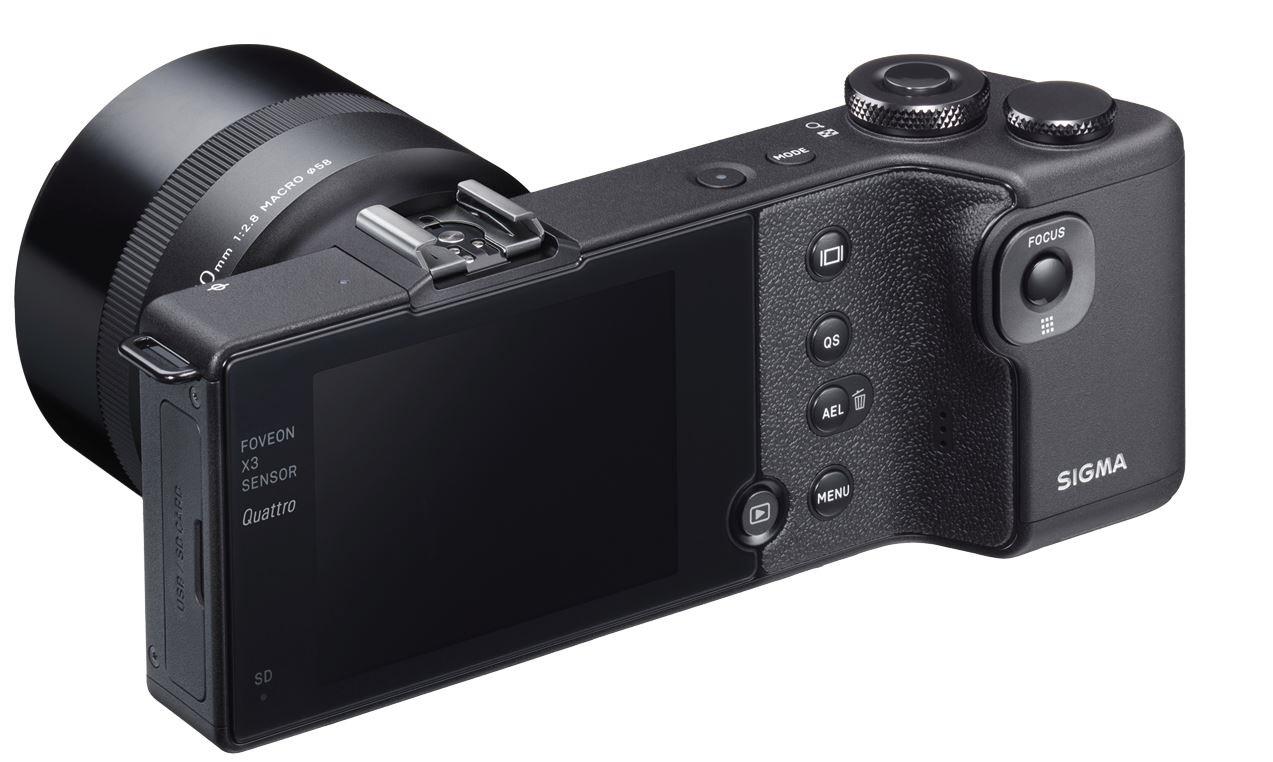 The dp3 will bring with it the same 29-megapixel Foveon X3 Quattro CMOS sensor as its two older siblings, but will have the expected lens boost, arriving with a 50mm f/2.8 offering rather than the dp2’s 30mm f/2.8 lens (the dp1 only had a 19mm lens). Such is according to Sigma’s website, but that’s all the more details we’re getting at this point.

There’s no word on pricing, but we do see that there’ll be several accessories available for the Sigma dp3, including some new lens filters and protectors, a lens cap, camera bag, cable release, battery charger, electronic flash, hard case, and LCD viewfinder. 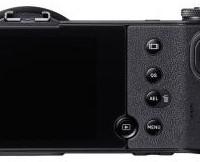 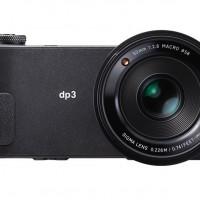 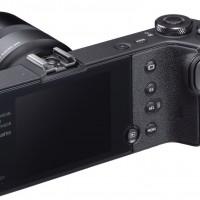 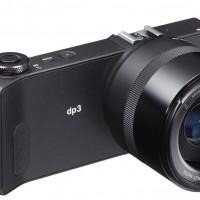