Should you give Ubisoft a break on Assassin’s Creed Unity?

This week is not a great one for Ubisoft. They’ve been hit relatively hard for their slightly lackluster release of Assassin’s Creed: Unity, with reviewers finding the game less than perfect in some cases and downright unplayable in others. But what if Ubisoft had waited? What if they delayed again – past the two weeks delay they’d noted back in August? At what point does it make sense to release a product that’s unfinished? At what point does a development team have to stop and release?

It’s not at the optimal point that a game is released when you’re as big as Ubisoft, that much is clear. Based on what we’ve seen with Unity so far, someone upstairs decided the cost/risk ratio was at a point where several things had to be done:

Item One: The game needed to be out in time for the holiday season.

A delay beyond early November might mean the game isn’t physically available in all regions, and the parents of masses of teenagers might pick up a different game for their kid for Christmas instead. Parents don’t necessarily read reviews – they just want to get what their teenage wants wrapped up. 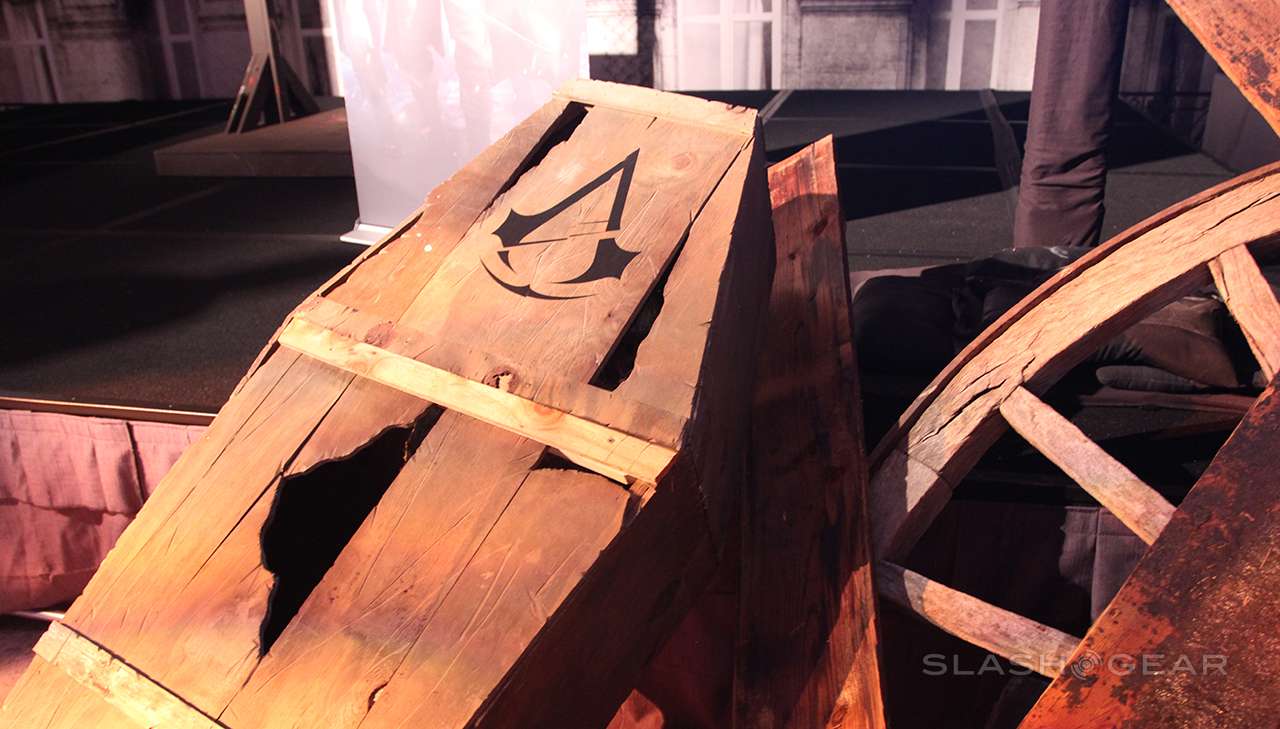 Item Two: Reviews needed to be scheduled after the launch of the game. If any bugs were to be found, they’d have been blown up to newsworthy articles before hype in release-night lines died down. That’s best-case scenario.

Ubisoft is large enough at this moment in time to force publications to hold their reviews past the time the game is actually released – if you can, you may as well, right? 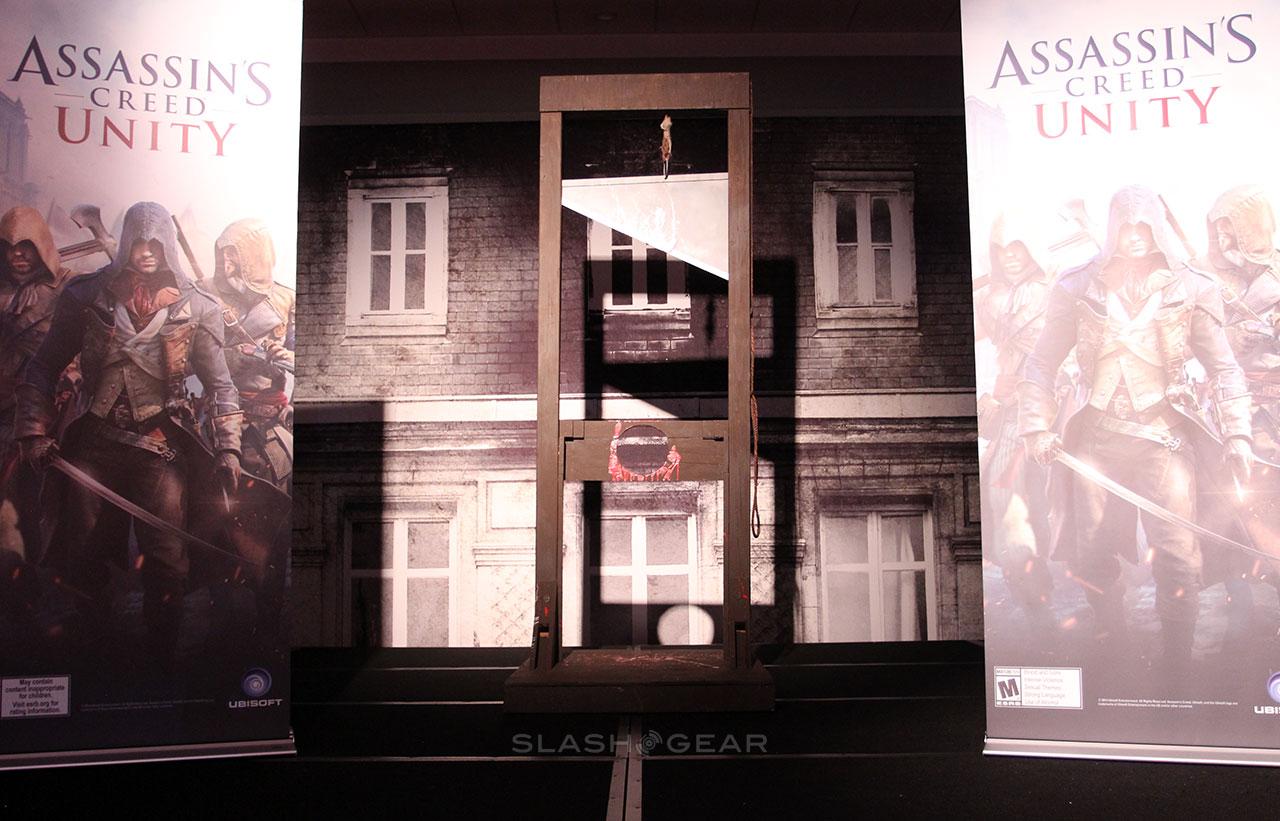 Item Three: The game needed to be released at the same time as cross-branded goods, all likely scheduled well ahead of time. In the gallery below you’ll see several product releases that were scheduled to come out around or during the release week for Assassin’s Creed Unity. 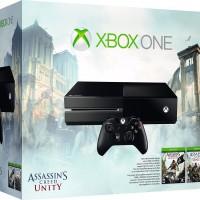 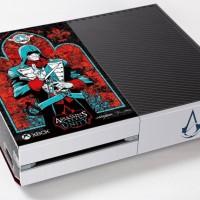 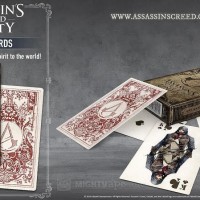 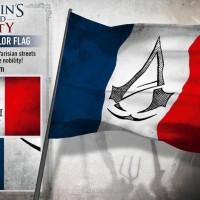 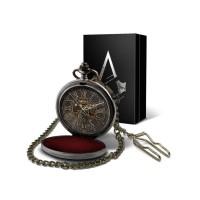 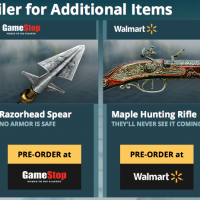 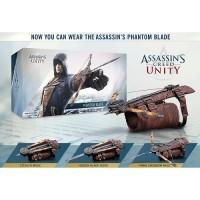 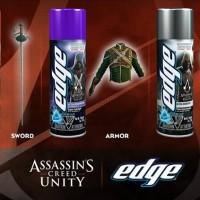 But Assassin’s Creed is Ubisoft’s top showhorse! Wasn’t four years behind the scenes in development enough to create and perfect this game?

There is a point at which the developers and the publishers have to decide to release a video game. Right this minute, it would seem that they made the wrong choice – or it would appear so at first. 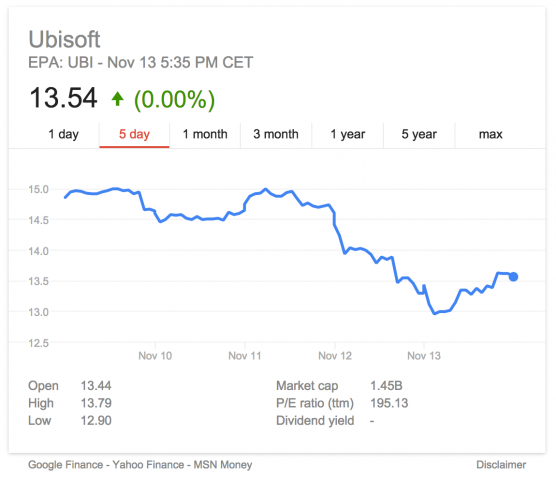 Then look at Ubisoft’s stock over the past year. 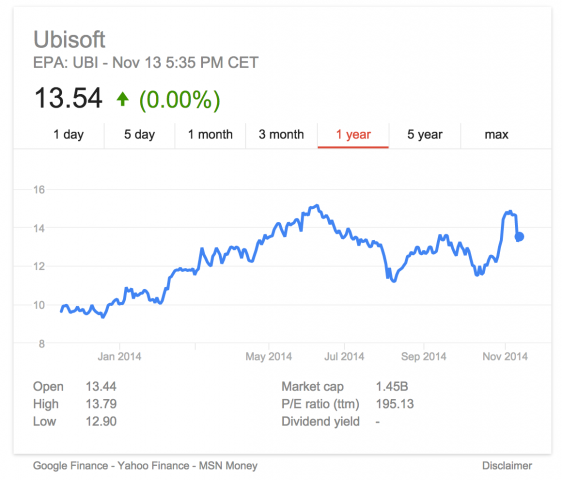 Does it look to you like Ubisoft is going to suffer long-term for this release? I say no, on the contrary. They’ll be just fine.

Once it’s all patched up, assuming Assassin’s Creed: Unity will be able to be patched up in a timely manner, I see no reason why this game can’t bring in massive amounts of cash for Ubisoft and continue on as a long-lasting title worth playing years into the future. 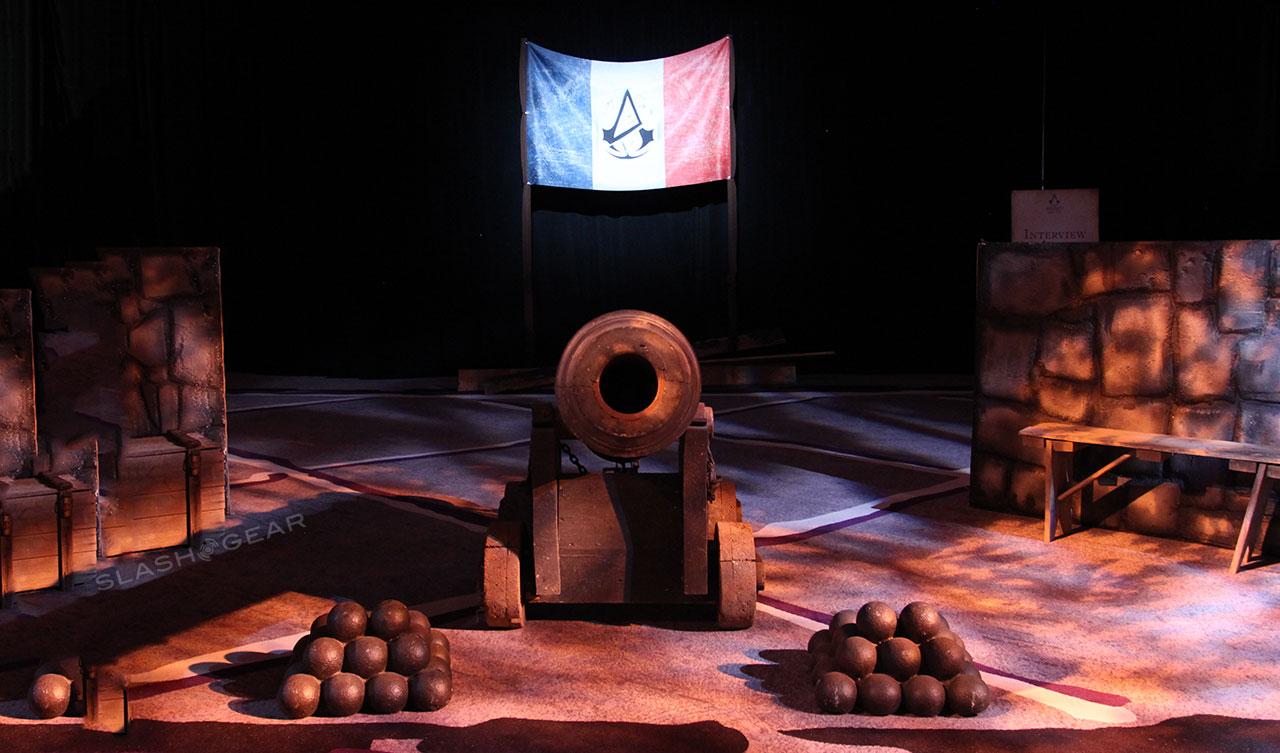