Over the next few days we’re going to see a set of events take place in Pokemon GO with Shiny Pokemon appearances aplenty. This includes a 2020 Solstice Event, a Community Day with Weedle, and a Dragon Boat event! UPDATE: The Dragon Boat event, it turns out, will only take place in Taiwan. If you do not play the game in Taiwan, you will not see this event show up in the game. The Solstice Event and the Community Event

Pokemon GO Solstice for 2020 includes the release of a Shiny Clefairy. This is the first time that the Shiny Clefairy will appear in the game, and it’ll very likely be the first AND last time it’ll be common enough to realistically find in the wild. During the event, gamers will get 2x Stardust for catching ANY Pokemon – so go for it!

NOTE: You’ll either see Lunatone or Solrock during the event depending on your hemisphere. They’ll appear in their normal hemisphere first, then on June 23, 2020, they’ll switch. So if you see one at the start of the event (on June 19, 2020).

There’s a special Weedle Community Day on June 20, 2020. This event takes place at 11AM (local time) until 17:00 local time (that’s 5PM). NOTE: The event ends at 5PM, but you’ll get an additional 2 hours to evolve Weedle into Kakuna, then into Beedrill for an exclusive move: DRILL RUN.

This is the only opportunity you’ll have to get a Beedril with DRILL RUN. If you catch a Weedle or a Kakuna during this event and evolve that Pokemon into Beedrill, that Beedrill will have the move DRILL RUN.

Shiny Weedle will spawn at a much higher rate during this event than ever before. Shiny Weedle is Yellow instead of Gold, Shiny Kakuna is Green instead of Yellow, and Shiny Beedrill is no longer Yellow with Maroon/Orange eyes, but Green with Blue eyes! 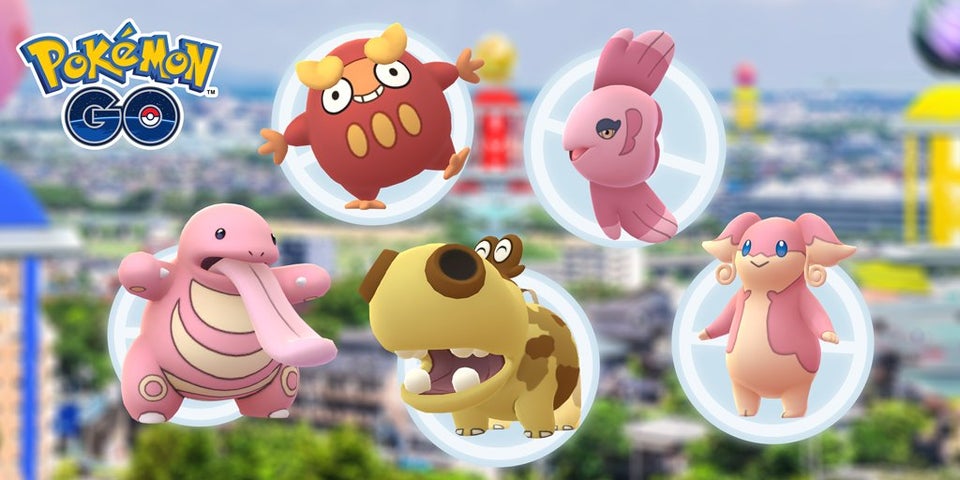 If you’re in the region, there’ll be Special Field Research at Pokestops throughout Taiwan. Completing these tasks will allow players to encounter awesome Dragon Type Pokemon like Lickitung, Darumaka, Hoppopotas, Almomola, and Audino!