Shiny Volbeat and Illumise are in the house in Pokemon GO now, leading into the most exciting weekend in the game in weeks! UPDATE: In the Buddy Up event (date and time below) you’ll find increased spawns for Pokemon like Alolan Meowth, Chansey, Eevee, Feebas, Lillipup, and Joltik. YOu’ll find most of these (except Chansey) in 5km Egg hatches. And there’ll be a BUNCH of bonuses during the event.

UPDATE: In a new set of updates for the game released over the last several hours, a bevy of updated features were dropped on Pokemon GO. This includes Friend Filtering – at last! And a new Wayfarer Badge, and new Snapshot Challenge Event Quests, and Incense information, and a few other oddities too.

The next Pokemon GO Pokemon that’ll have a Shiny Pokemon variants are the cutest pair in the world, Volbeat and Illumise! These monsters are region-specific, with Volbeat in Europe, Asia, and Oceania, while Illumise is region exclusive to Africa and the Americas.

It’s POSSIBLE we’ll see these monsters extend beyond their region-specific limits for a short amount of time, but we’ll see. UPDATE: Now official! Niantic confirmed that during a special event happening soon, both Volbeat and Illumise will be available worldwide! This will include the Shiny Volbeat and Shiny Illumise too! 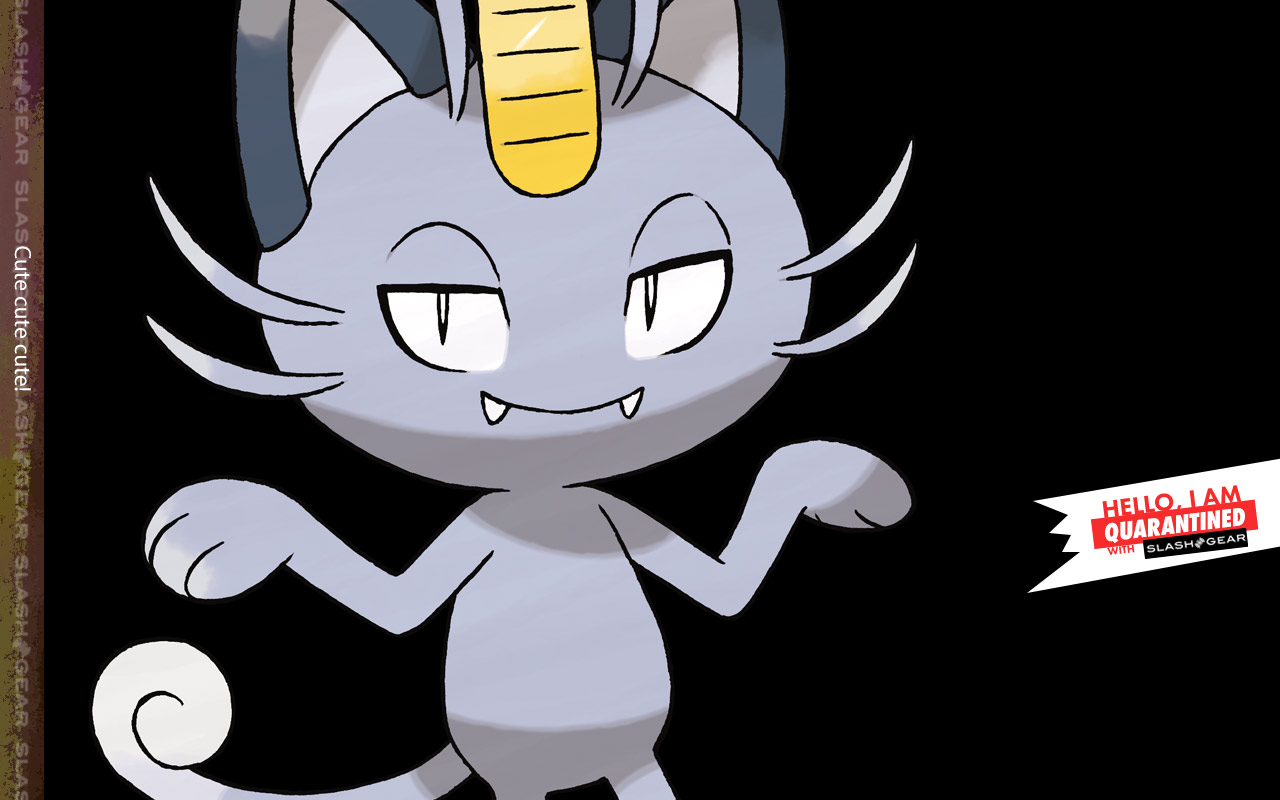 For the first time in the game, Woobat will be wild! You’ll be able to encounter Woobat in the wild after you complete a new Field Research task – both in the wild as a wild encounter and in 2km Pokemon Eggs (likely for a limited time).

During the event, Buddy Pokemon will be bringing a mystery collection of “surprises” more often than normal. Souvenirs, items, and a “new kind of gift” are possible. You buddy will get more “excited” more easily than normal, and the distance for Buddy Candy and hearts with your buddy will be half that of the normal requirements.

Berries and Poffins will allow your Buddy to join you on the map for twice the time as normal. You’ll get double the XP you normally get for evolving a Pokemon – regardless of if they’re your Buddy Pokemon. Field Research will give you access to Woobat as a new encounter, and you’ll likely encounter both Volbeat and Illumise too!