On August 30 and 31, you’ll still be looking at Ultra Unlock Part 3: Sword and Shield. As such, Pokemon GO will feature Pokemon like Kingler, Daumaka, Skwovet, Wooloo, Fakinks, Trubbish, and Snorlax out there in the wild. If you’re only looking to tap the Pokemon that COULD BE Shiny Pokemon, keep your eyes peeled for Trubbish and Snorlax!

After August 31, there’ll be a few days where it’s just normal spawns and such. Any Pokemon that has been Shiny in the past could potentially be Shiny in the wild, but the chances of finding any Shiny Pokemon in a non-event period are very, very small. 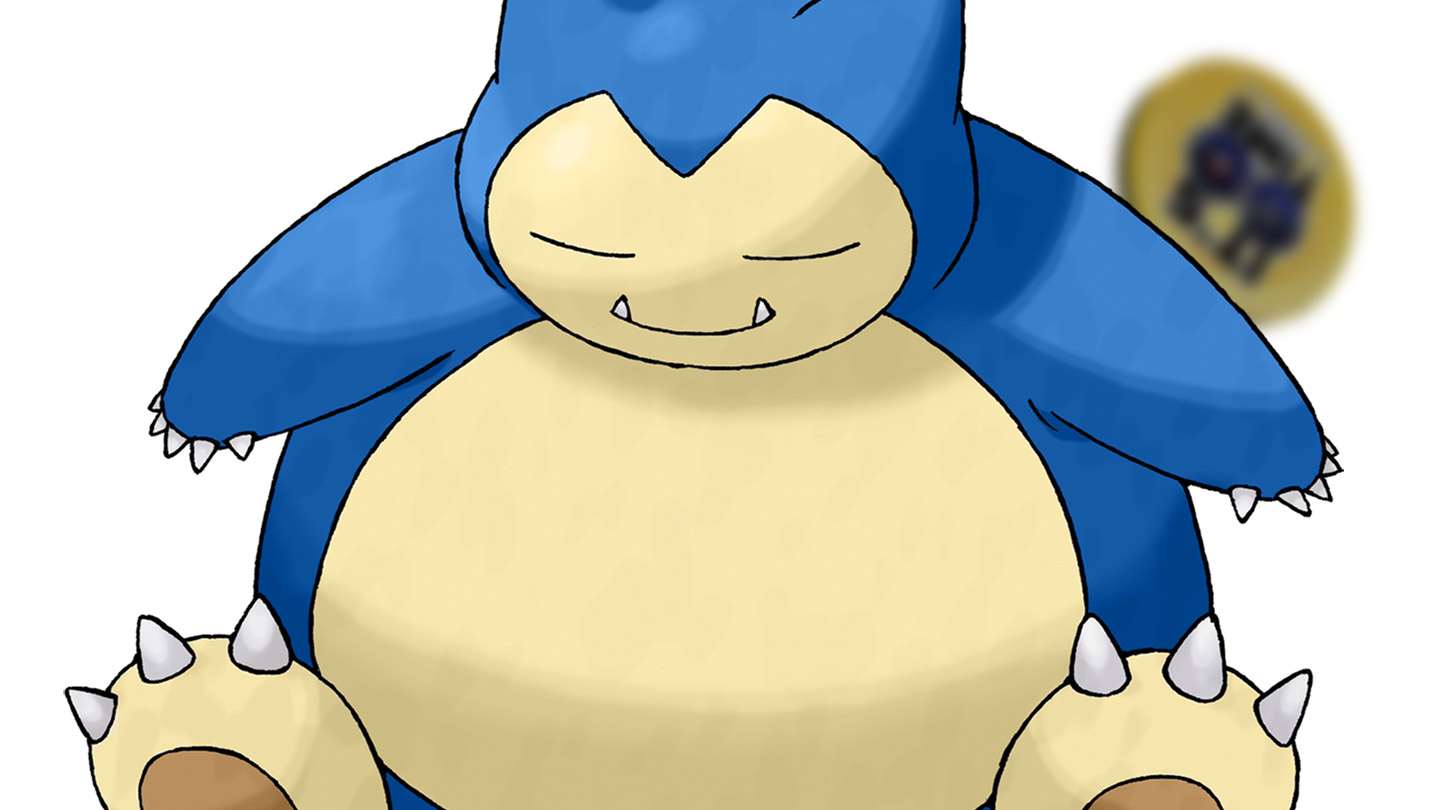 On the 5th of September, we’re looking at Hoopa’s Arrival! This event will take place on September 5 from 11AM to 5PM local time. It’s going to be WACKY because spawns will switch every hour. That said- look to the following Pokemon whenever the happen to appear.

Execcute, Jynx, Natu, Spoink, Bedlum, Rattata (Galarian), Poochyena, Sableye, Carvanha, Duskull, and Drifloon. You’ll see these Pokemon appear according to the hour in which you are hunting. There’ll be Psychic hours and “Ghost & Dark” hours.

There’ll also be an Event Box available in the in-game store for free. Inside is a single Incense – launch that thing as soon as you can! This event also features 2x transfer candy – so save up your Pokemon and transfer them all during this event!