Shiny Pokemon GO October: All the Halloween 2021 can handle

Today we’re taking a broad look at what’s set to be available in Pokemon GO in the month of October in the year 2021. This all begins in just a few hours after this article is set to go live, and it’s basically ready to roll in a non-stop update cycle throughout the month. This is the most exciting month of the year for those Pokemon GO gamers that’ve been around since before the beginning, as the main Halloween event was the first event the game ever had!

Events begin on October 1, 2021 with a big Secrets of the Jungle event that starts at 10AM local time. That same time on the same date will launch Jessie and James Meowth Balloons as well as Mega Gengar in Mega Raids, and Genesect (Douse Drive) in regular raids! October 1 will also have a new October Research Breakthrough cycle starting at 3PM CDT.

On October 5 at 6PM local time there’ll be a Drifloon Spotlight Hour with 2x Evolution XP. Shiny Drifloon will be in the mix, but it won’t necessarily be any more common than normal – it’ll just be more likely that you’ll find one since you’ll have more opportunities to tap Drifloon in the wild!

In October 6, there’ll be a Niantic Birthday event at 11AM local time. That same day (October 6) we’ll have a Genesect (Douse) Raid Hour. 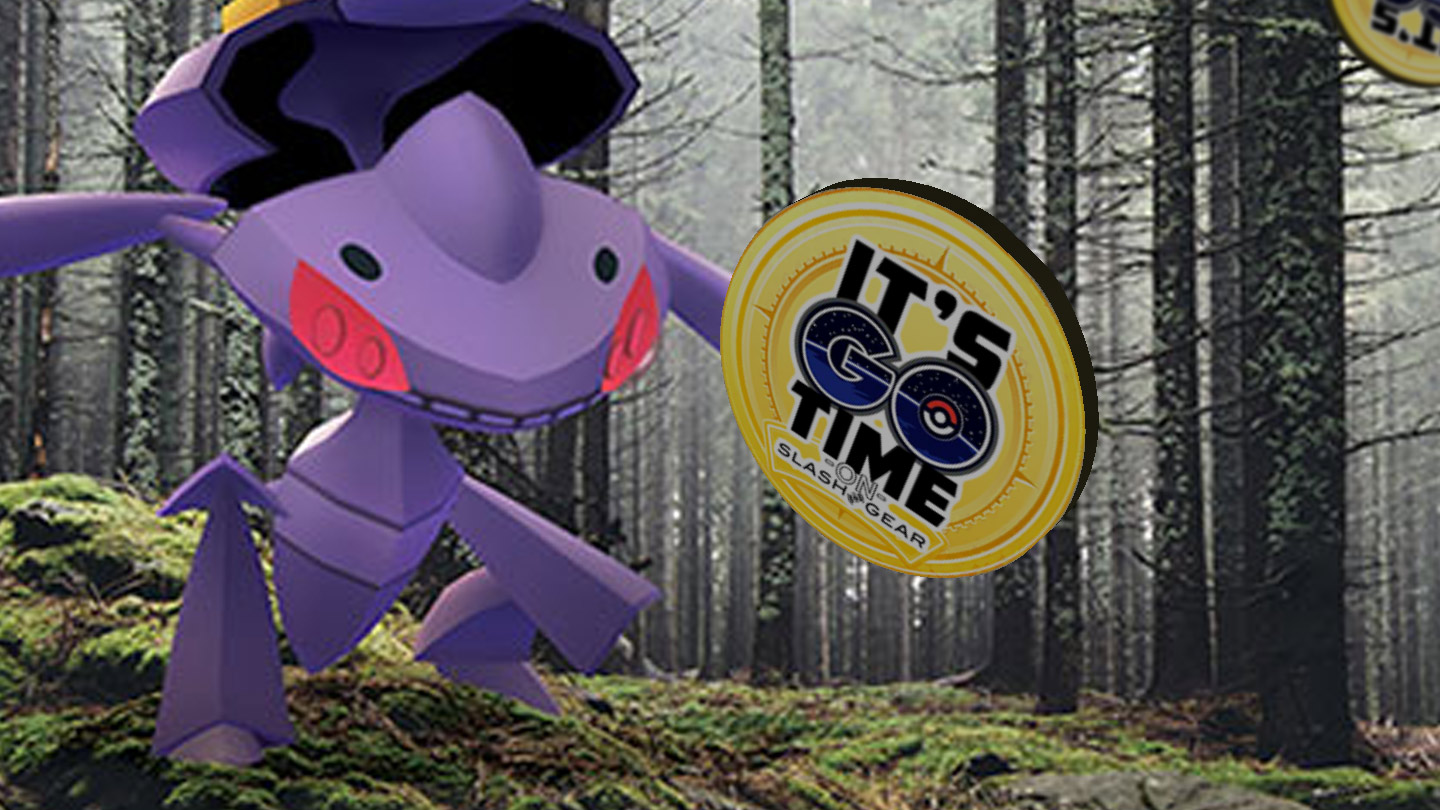 The October Community Day will feature Duskull! This event will take place on Saturday, October 9, 2021, from 11AM to 5PM local time. There’ll be 3x catch stardust, 3-our Incense, and 3-hour Lure Modules. Dusklops evolved to Dusknoir will learn the exclusive move Shadow Ball. This event will feature a much more common SHINY DUSKULL. This is the BEST time to catch a Shiny Duskull if you do not already have one – they’ll be out there like WILD.

October 12 will be the most awesome Spotlight Hour of the month with Gastly! This Pokemon, too, can potentially be Shiny, but won’t be any more common than normal during this event. This event has 2x Catch Stardust!

If you live in Liverpool (in the UK), you’ll get a Safari Zone event starting on the 15th of October at 11AM local time. This event launches the same day as the big Poikemon GO Halloween event!

The Pokemon GO Halloween 2021 event starts on Friday, October 15, at 11AM local time.

October 19th will have a Gothita Spotlight Hour with 2x Catch XP. This Pokemon cannot be Shiny, so don’t fret if you don’t see one with that sparkle.

Season 9 of Ultra League, Ultra League Premiere Cup, and a HALLOWEEN CUP will start on October 25, 2021. This series of cups will last until November 8, 2021!

October 26, 2021 there’ll be a Spotlight Hour with Murkrow that’s Potentiall Shiny. This Shiny Pokemon isn’t any more common than normal, but (as it is with the other Spotlight hours), there’ll be a LOT of Murkrow, so you’ll have more opportunities to try your luck. This event has 2x Evolution XP.

There’ll be a Darkrai Raid Hour on October 27 at 6PM local time. On October 29, Philadelphia, Pennsylvania will get its own Safari Zone event. That’ll start at 11AM local time. Take a peek at the timeline below and stick around our Pokemon GO Twitter account (TeamPokemonGO!) for more information on each of these big events!