Today we’re taking a peek at the end-of-year Christmas event series for Pokemon GO. Normally we’re most excited about the Halloween event – it was the FIRST Pokemon GO event, after all. But this year, everything changed! Now, the biggest event of the season starts on December 22, 2020.

This event has a rotating set of bonuses during the week. Each bonus will last the entirety of the two days in which it is active (from midnight to midnight).

Pokemon GO 2020 ends with a holiday event that’ll run from December 22 all the way to December 31. During this event, we’ll see holiday Pokemon, Ice-type Pokemon, and the debut of a new Pokemon. 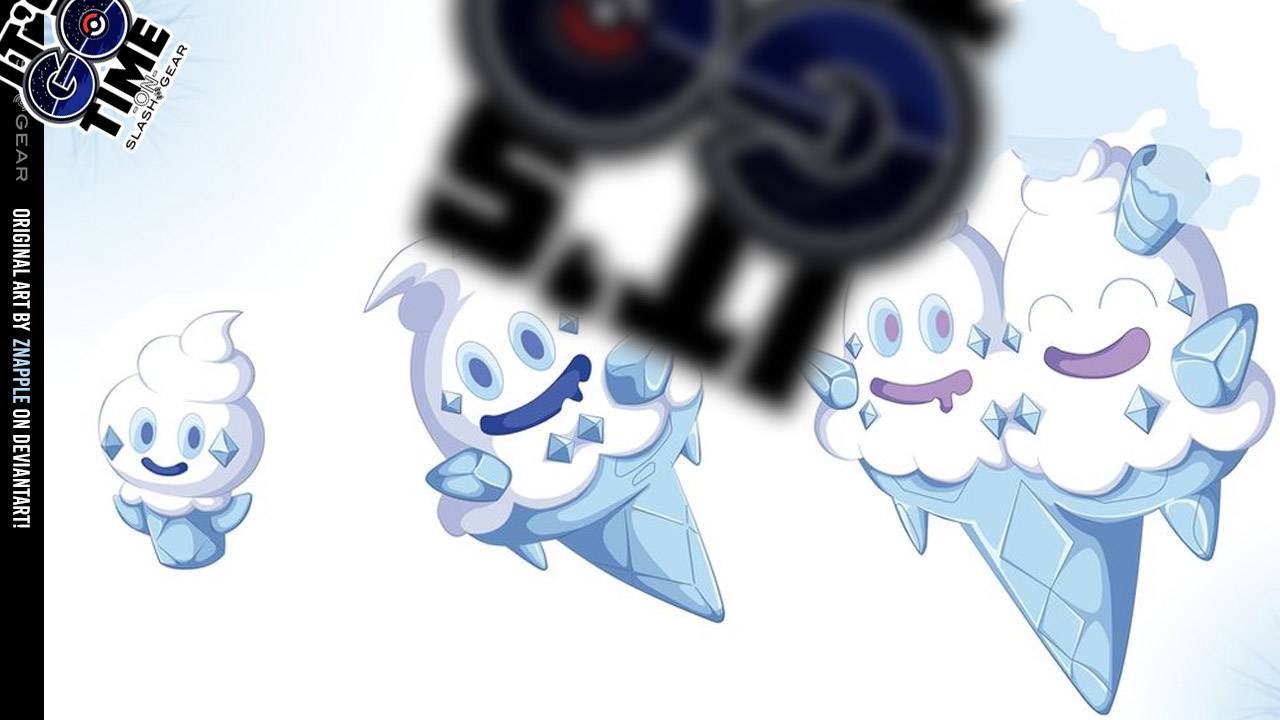 This is just PART of the release – we’re currently diving in to the latest update to the game files to discover more. Stay tuned for more information on the rest of the Pokemon that’ll be available more commonly as Shiny Pokemon!

*UPDATE: There’s a CHANCE this will be a Shiny Holiday Costume Delibird event – we need to confirm this, but a rumor has surfaced suggesting we’ll see this very rare Pokemon.