As of mid-day yesterday, Shiny Pokemon GO monster are live – they’re out there, released, in the wild! Today we’re getting down to brass tacks on all the details that are available in the game – in the code – and in the mix for the near future. Users will be able to participate in the Shiny Pokemon GO madness on their own, if they wish, but to find a Shiny Pokemon without some guidance is like going out to find an orange in an apple orchard – it’s possible, however unlikely!

As of the start of the Water Festival event this week, Niantic has begun to release Shiny Pokemon in to Pokemon GO. In the long history of Pokemon on all platforms, no sort of monster has been so sought after. Not because they’re the best at battling, necessarily, but because they’re so incredibly rare – and they’re super cute and amazing too, obviously.

Until we see some extensive research from the masses on Pokemon GO’s Reddit forums, we’re not going to know the exact rarity of the Shiny Pokemon already activated. If we use only the numbers we’ve seen so far, rarity would seem to be a lot less intense for Shiny Pokemon here than in past games. A Shiny Pokemon in past Pokemon games on other platforms is up in the thousands – it’s been hypothesized that it’s similar in Pokemon GO. 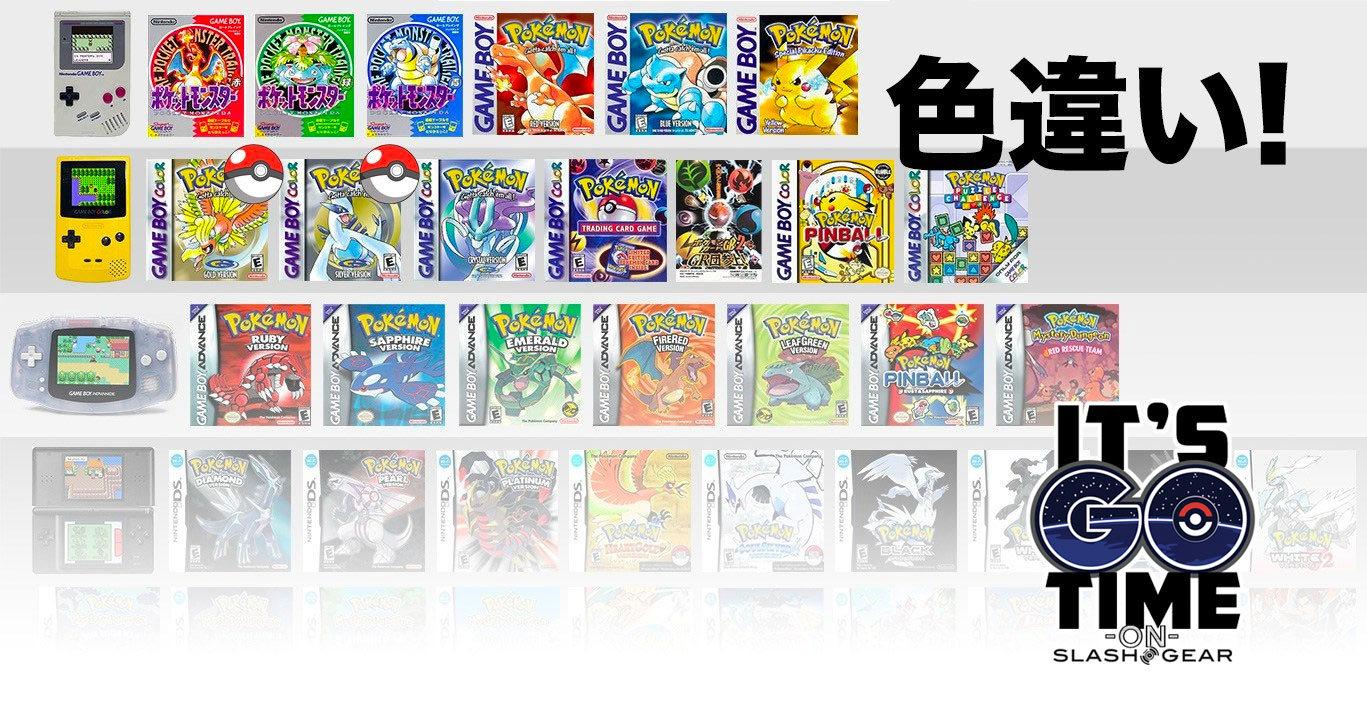 Evolution of a Shiny Pokemon results in a shiny evolution. While that might’ve been obvious, it was left to the brave original capturers of the first Shiny Magikarp to test the theory. A shiny Magikarp is a color closer to gold than it is to orange, while a shiny Gyarados is FLAME RED instead of SAPPHIRE BLUE.

The one way in which a Shiny Pokemon can be safely identified here at the start of the Shiny Pokemon era is to attempt to transfer said Pokemon. The first “Are you sure?” alert will be the same as always, while another will pop up immediately after tapping OK on the first. The second screen will look like the image that follows this paragraph. 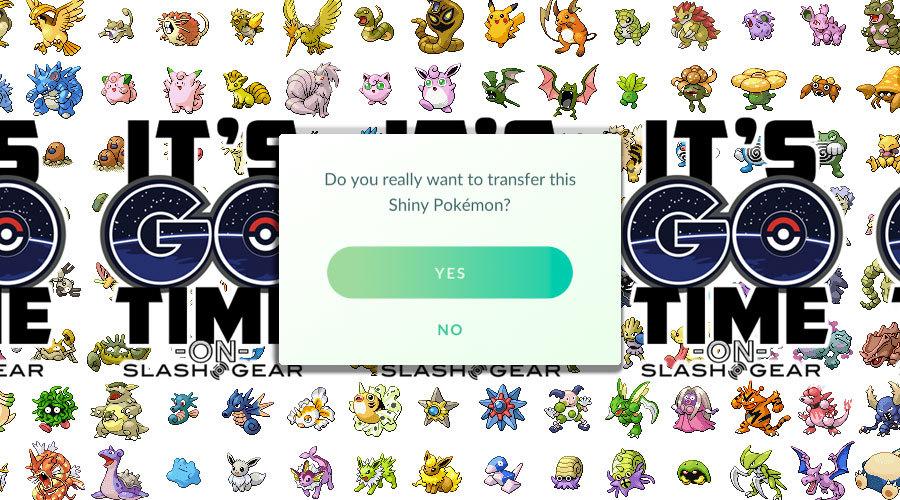 While it’s been suggested that Shiny Pokemon cannot be selected in a bulk-transfer situation, it could still be possible. At this point in the game, I recommend you transfer only one Pokemon at a time, just to be sure. Users might also want to make absolutely sure they’ve got the most updated version of the app available to them through their standard app stores – iPhones from the iTunes appstore and Android devices from Google Play now provide access to the Shiny Pokemon universe.

It’s also possible that Shiny Pokemon access is entirely server-side, in which case it wouldn’t matter which version of the app the user has. But you may as well be sure.

Unlike most other Pokemon, the Shininess of each Pokemon is decided on an individual basis. If two users are standing in the same spot and both find a Magikarp popping up nearby, it’s possible one of the users will find this Magikarp to be Shiny, while the other wont. Because of this, the rarity of these Shiny Pokemon will be especially great for those that plan on trading – whenever Niantic releases that update.

In the near future, we’ll be able to see a Shiny Button in the Pokedex for Shiny Pokemon. This button will look something like a glimmer – several 4-pointed stars on a gold background. Based on the code in the game as it appears today, it would seem that only those Shiny Pokemon that are caught by the user will appear in their Pokedex – there will be no “Seen, not caught” Shiny Pokemon entries.

See our original Shiny Pokemon GO code analysis from a few months ago to see where this all originates. It was there that we first ran down how and where each Shiny would appear – and how rare they’d be!

As of this moment, it would seem that only Magikarp and Gyarados are available as Shiny Pokemon. They might seem a lot more common than they actually are, given the excitement in finding them during this Water Festival event – and there’s a lot more water Pokemon right this minute, too. So keep your eyes peeled, and be sure to let our @TeamPokemonGO Twitter Portal know if you find anything super golden!