Google’s Sergey Brin has shown off the sunglasses-version of Google Glass, taking to the roof of the Moscone Center to demonstrate how the incredible skydiving stunt yesterday was done. So far, Google Glass has only really been shown with open eyepieces, though some of the Google testers have worn the wearable computer over the top of their own prescription eyeglasses.

Sergey’s version, however, has clip-in tinted lenses, which can seemingly be slotted into place to suit the conditions at the time. Google has also confirmed that there will be support for prescription lenses, though it’s not clear whether they too will be removable or if they are fixed. 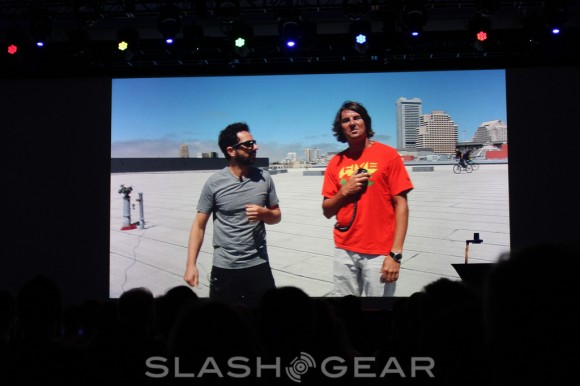 Google has generally been coy on Glass details, but a few tidbits have emerged this week at IO. The headset will support WiFi and Bluetooth, though not 3G or 4G as originally rumored, and be able to tether to a nearby phone so as to share its cellular connection.

As for battery life, again, there are no official figures but a careless aside from Brin suggested up to six hours from a single charge. That will undoubtedly depend on what Glass is being used for, however.

Google began taking preorders for the developer version of Glass, the so-called Explorer Edition, at IO yesterday, priced at $1,500. The first units will be shipped in early 2013, with consumer versions due within  a year of that. 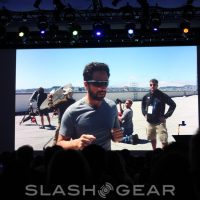 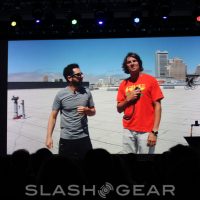 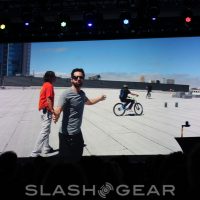 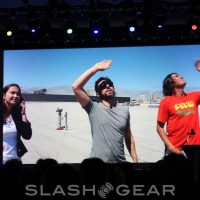 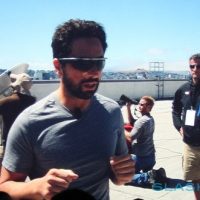