The folks at Sengled brought a very vintage-looking piece of tech to Las Vegas this week, to CES 2020. This is the Sengled Smart LED Edison Filament Bulb, with a design that’s decidedly old-school. Sengled also has a set of new smart (and not so smart) lighting and smart home solutions out at CES 2020, including Smart LED Candle Light Bulbs, a new Smart Hub, and a Smart Plug with Energy Monitoring. 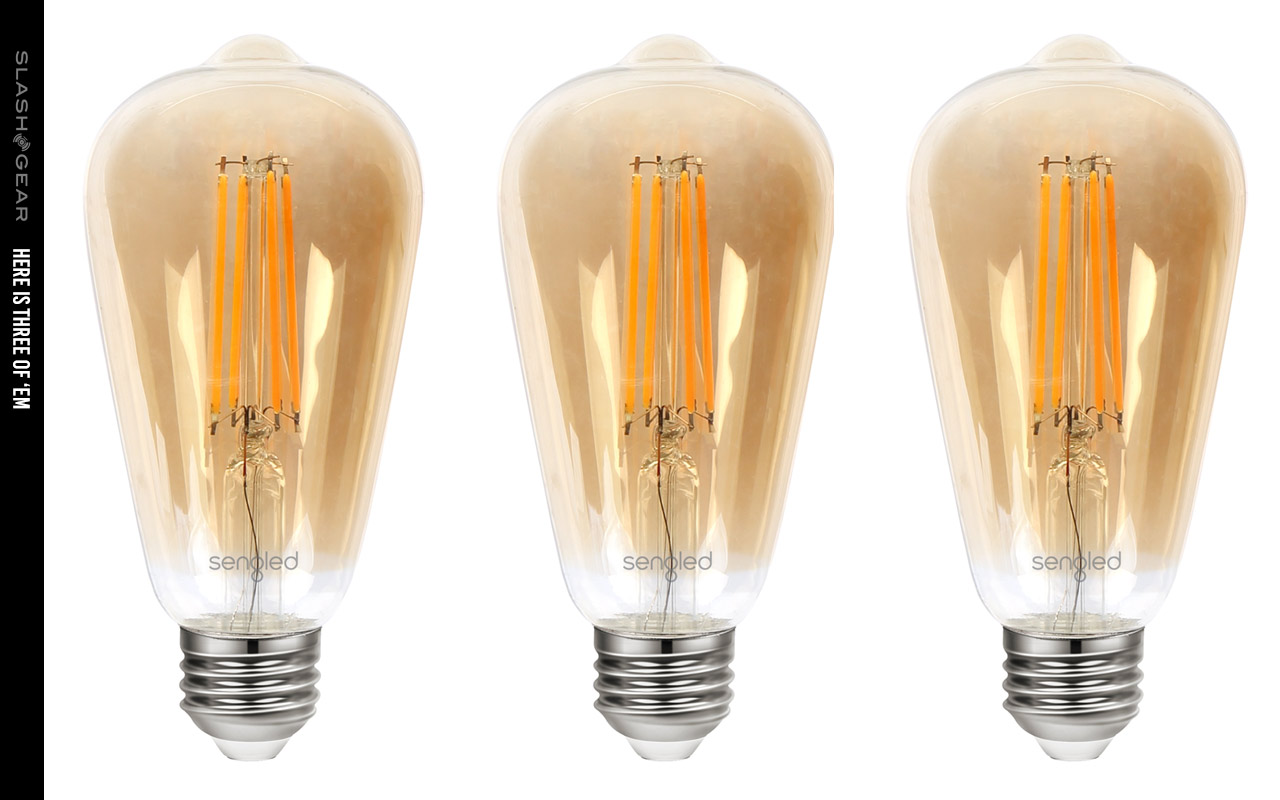 The Edison Filament Bulb shown this week by Sengled is “a clear bulb with a filament visible at a 2100K color temperature.” Much like the few competing bulbs with similar intent, this bulb is aimed at “providing stylish looks and a cozy golden glow to every home.”

The candles work with a wide range of colors and are aimed at fitting in many non-smart devices, “chandeliers, ceiling fans and night lights to name a few.” The Smart Plug with Energy Monitoring also allows non-smart devices to get a bit futuristic. This plug can be connected with a Sengled app that allows turning off and on remotely – and the monitoring of energy consumption. 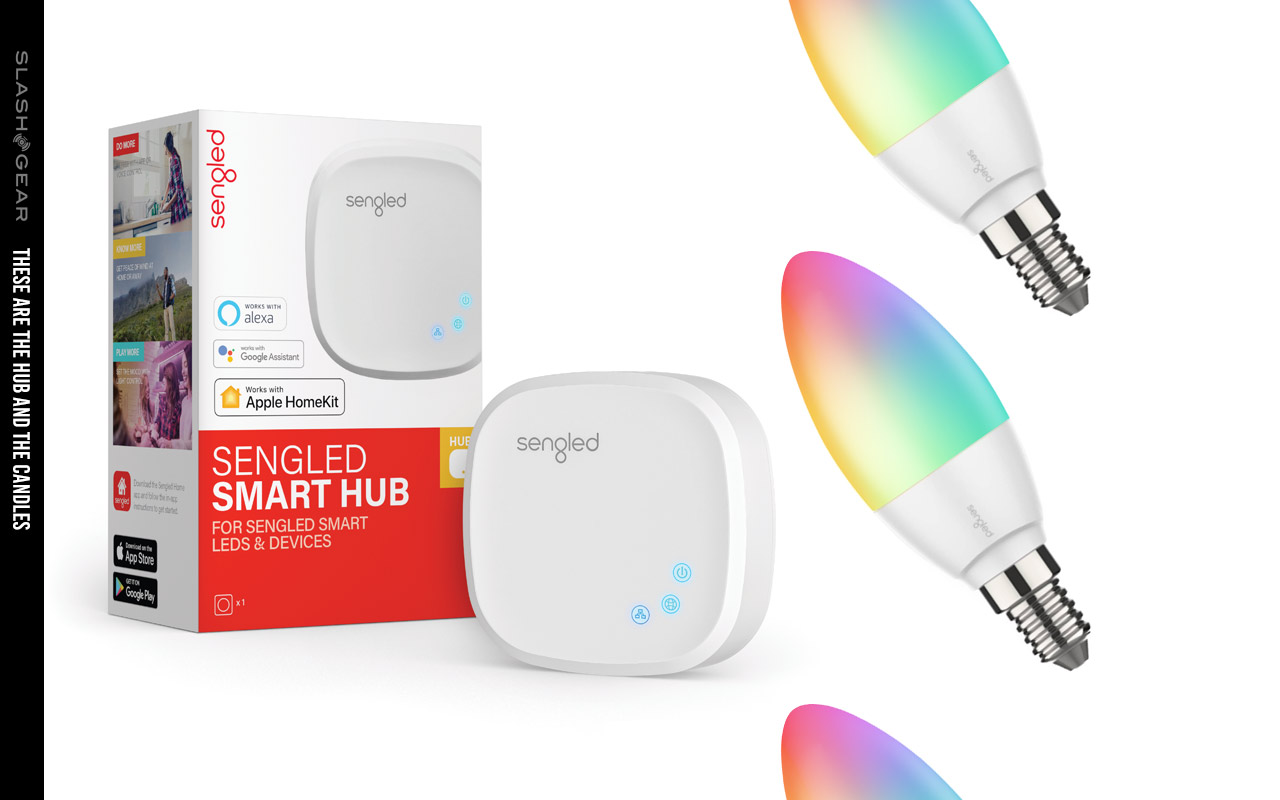 The Smart Hub is actually a third generation device, so it’s the “3rd Gen Sengled Smart Hub”. If you’ve had one of the first two, you’ll find a few new features in this newest edition. This new version supports Apple HomeKit, which in turn enables Siri to control smart devices of many sorts.

This hub also supports Google Local Home SDK, for smart home control through a local network, completely offline – no internet needed! Past versions (and this version) work with Amazon Alexa support and Google Assistant. This hub supports Zigbee 3.0 and “over 64 smart lights and accessories.”

The Sengled Smart LED E12 Candle Light Bulbs will cost approximately $25, the Sengled Smart Hub will cost around $30, and the Sengled Smart Plug with Energy Monitoring will come in at a cost around $20. Sengled has not yet revealed release dates for these new bits of tech, but it would not be a shock to find them all available within the first quarter of 2020. Take a peek at our CES 2020 hub for more gadgets in large numbers – stuff’s getting odd again!