Self-balancing butt of a thousand jokes, the Segway is being discontinued

The Segway self-balancing scooter is being discontinued, ending nearly two decades of production for one of the most hyped – and divisive – gadgets on wheels. Lauded initially as the future of transportation, the Segway never turned out to disrupt city travel in quite the way its creators hoped it might.

The scooter was developed by Dean Kamen – perhaps better known these days for his involvement with the FIRST Robotics championships – as a way to more broadly commercialize gyroscope technology that had been developed for a self-balancing wheelchair. It launched in 2000 with the sort of teaser campaign that even the most hype-worthy of products would be envious of, with outlandish speculation as to just what the game-changer invention could be.

The $5,000 reality, though, turned Segway into the butt of numerous jokes, and saw sales remain marginal. Kamen sold the company in 2009, and it was purchased again in 2015 by current owner Ninebot. Over the years, around 140,000 had been sold, most to tour companies and for use in malls and airports where they’re typically used by security staff.

Now, Fast Company reports, Ninebot is throwing in the towel – at least on the Segway PT model. Manufacturing will end on July 15, and 21 employees will be made redundant. A further dozen will be kept on temporarily, to deal with warranties and aftersales, among other things.

That’s not to say the company won’t still have self-balancing models to offer, or indeed other two-wheeled transportation. Ninebot already has electric scooters under the Segway Kickscooter brand, along with robots and more. It announced several of those products back at CES 2020 in January, as well as showing off the S-Pod concept, a two-wheeled balancing chair. 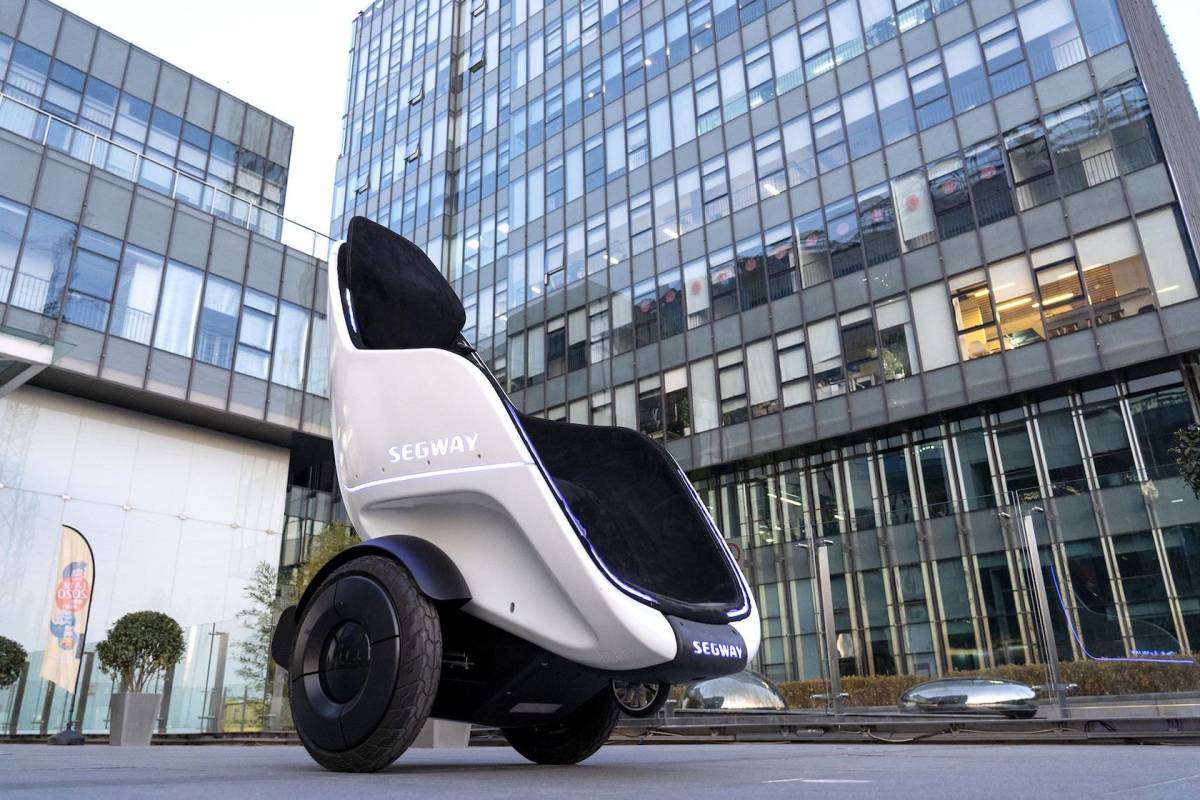 The Segway PT’s high price wasn’t its only challenge. Much in the same way that electric scooters have fallen foul of some cities’ road rules, a lack of clarity over whether a Segway could be used on the sidewalk, on the road, or at all, limited its deployment in urban areas.

S-Pod egg-on-wheels notwithstanding, the future for Segway-Ninebot looks to be more familiar form-factors. The company launched its first electric moped and scooters late in 2019, and has electric dirt bikes and ATVs in the pipeline. Some of those products will use the same self-balancing and other patented tech that the Segway PT does, and Ninebot is not planning on shuttering its facility in the US quite yet, leaving the door open for future American manufacturing.