Segway may be best known for its balancing scooters, but its latest wheeled product is happy on the ground where it can focus on keeping the lawn trimmed. The Segway Navimow is the company’s first robotic lawnmower and, while it may not be the first option in the space, it does promise a much easier setup with no need for a perimeter wire.

That wire – typically buried a few inches under the grass – is what keeps most robot lawnmowers corralled into the right area. It works, but it’s also time-consuming – and potentially damaging to the garden – to install. 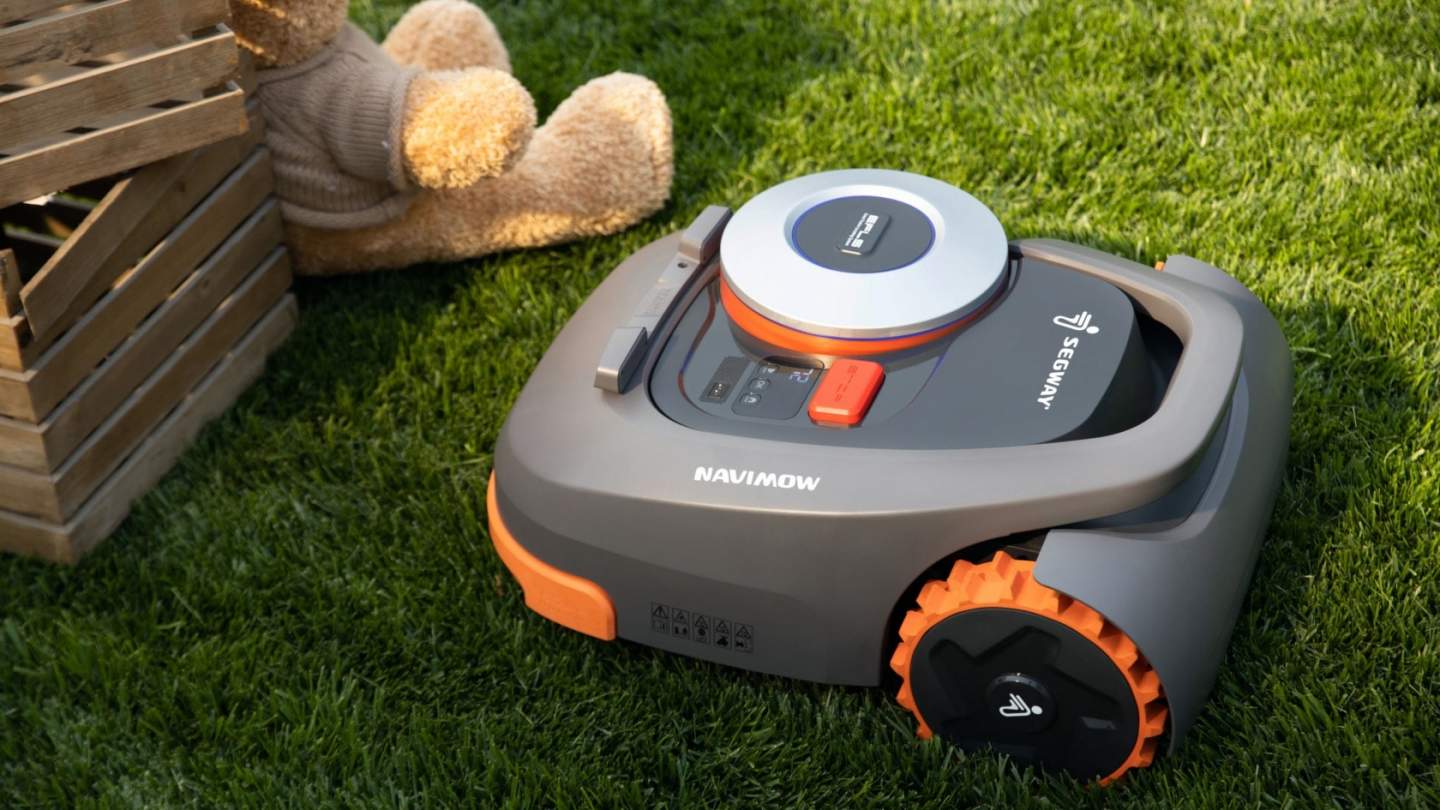 Segway’s answer is virtual geofencing, using a mixture of GPS and other sensors. Dubbed EFLS, or Exact Fusion Locating System, it combines GPS and other sensor types to get down to 2 cm positioning accuracy, the company claims. After learning the layout of the lawn, mowing zones can be established in the companion Segway app, including off-limit areas and the passages by which multiple zones can be linked.

Like a robotic vacuum cleaner, the idea is that the Navimow will automatically figure out the most efficient path across the grass, trimming as it goes. No tracks are left, and the algorithm learns over time to improve efficiency and cut down on time. Segway envisages it running much more frequently than manual mowers, too, constantly nibbling away at the grass to keep a consistent height. Areas where the grass grows thicker and higher will be prioritized with more frequent mowing. 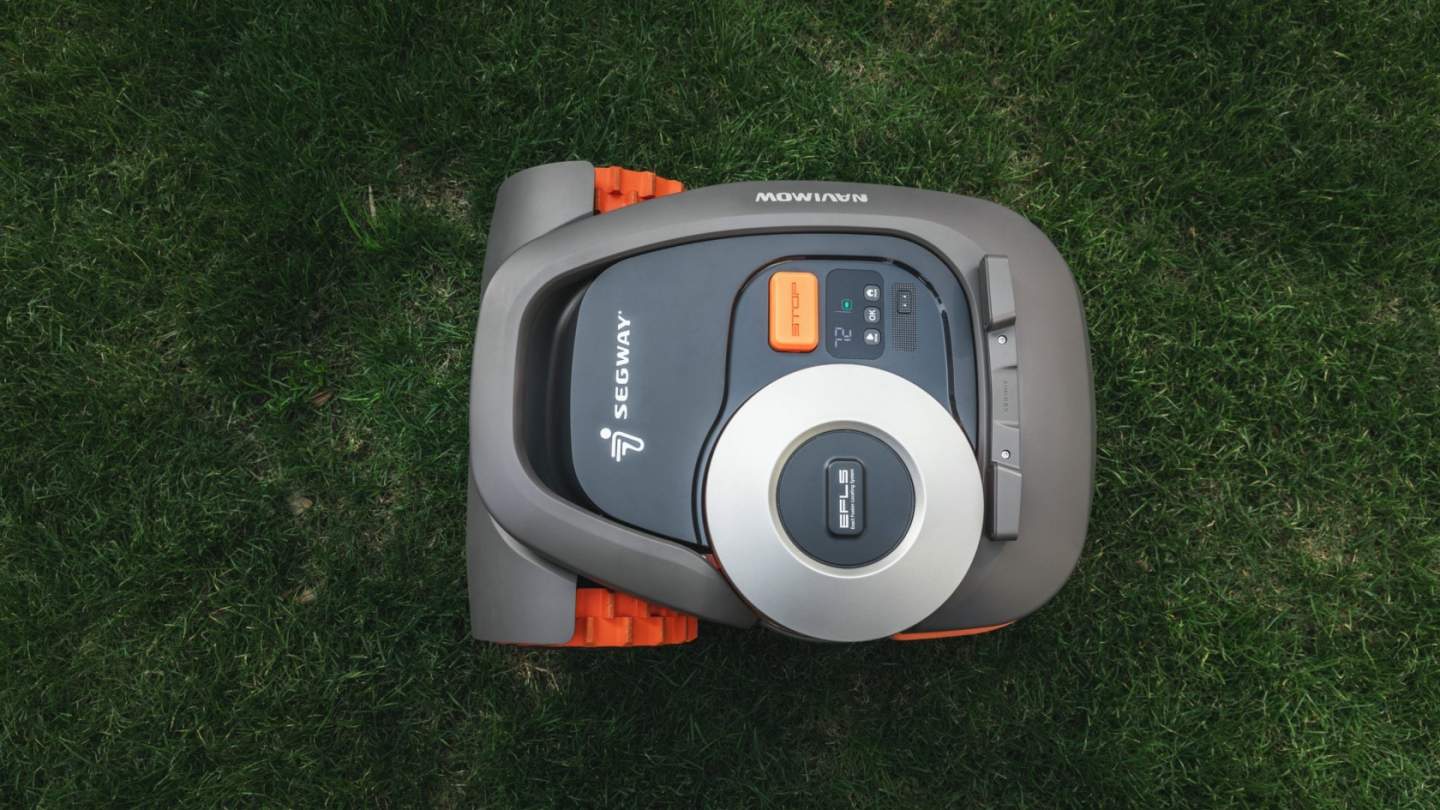 Much in the way of a robot vacuum, there are anti-collision sensors built in. Ultrasonics are designed to spot possible obstacles and work around them, while bump sensors will send the Navimow off in another direction. Segway’s BladeStop system stops the cutting blades if a human or animal comes close. If someone decides to steal your robot, meanwhile, a push notification will pop up on your phone and it’ll report its real-time location in the app.

Segway claims the mower can handle up to 45-degree slopes, thanks to its 50mm rubber wheels, while up to a 10,200 mAh battery is designed for lawns up to 3,000 square meters, or over 30,000 square feet. That’s not to say it’ll necessarily do all that in one fell swoop, but the Navimow can return for a recharge and then venture back out to pick up where it left off. 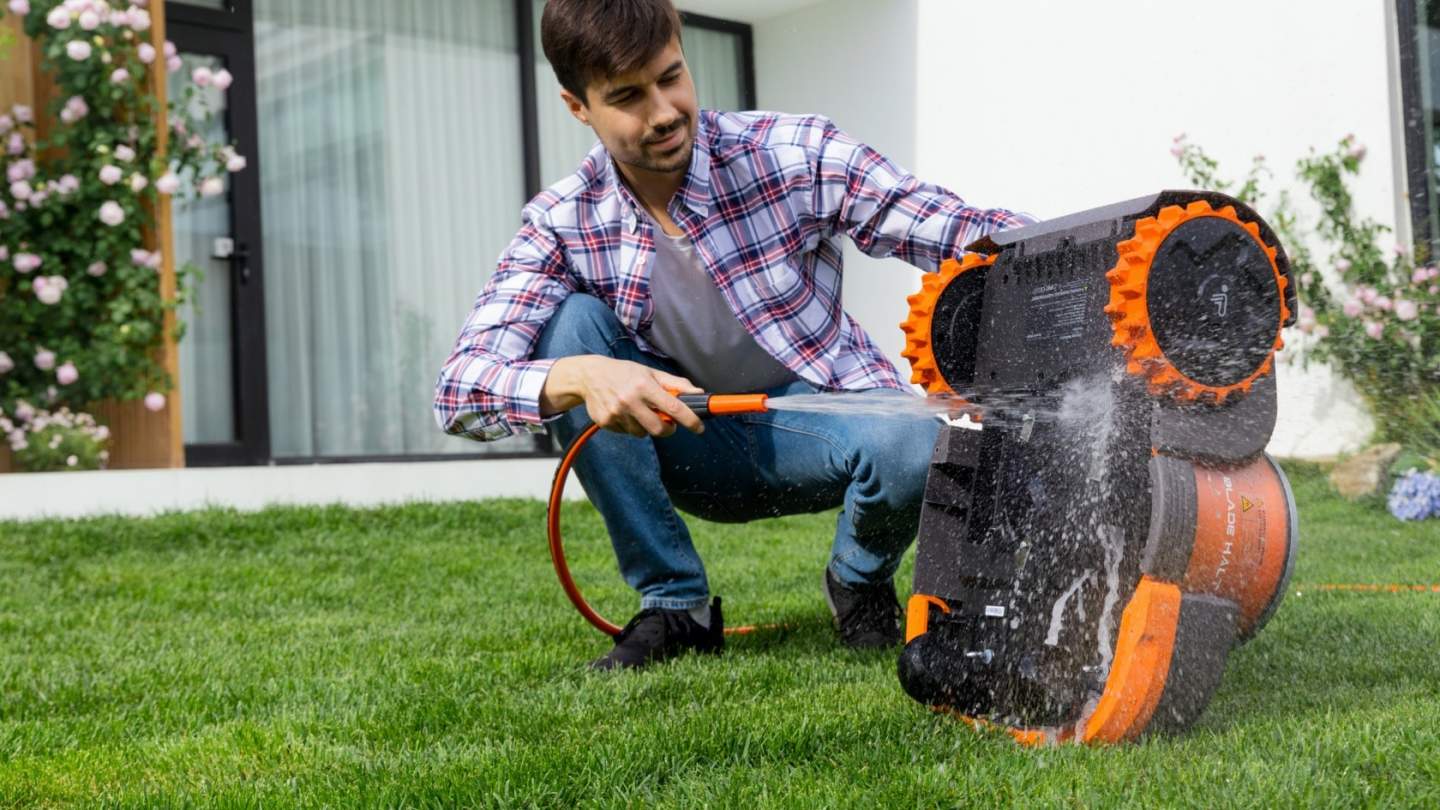 There’s IPX6 water-resistance, and a rain sensor will automatically send the mower back to its dock in inclement weather; a setting in the app can override that, if you really need the lawn trimmed. The app also has scheduling and real-time mower status, along with control over the grass cutting height. That can be adjusted from around 1.2 to 2.4 inches. In use, it’s just 58 dB loud, Segway says, considerably quieter than most lawn mowers. 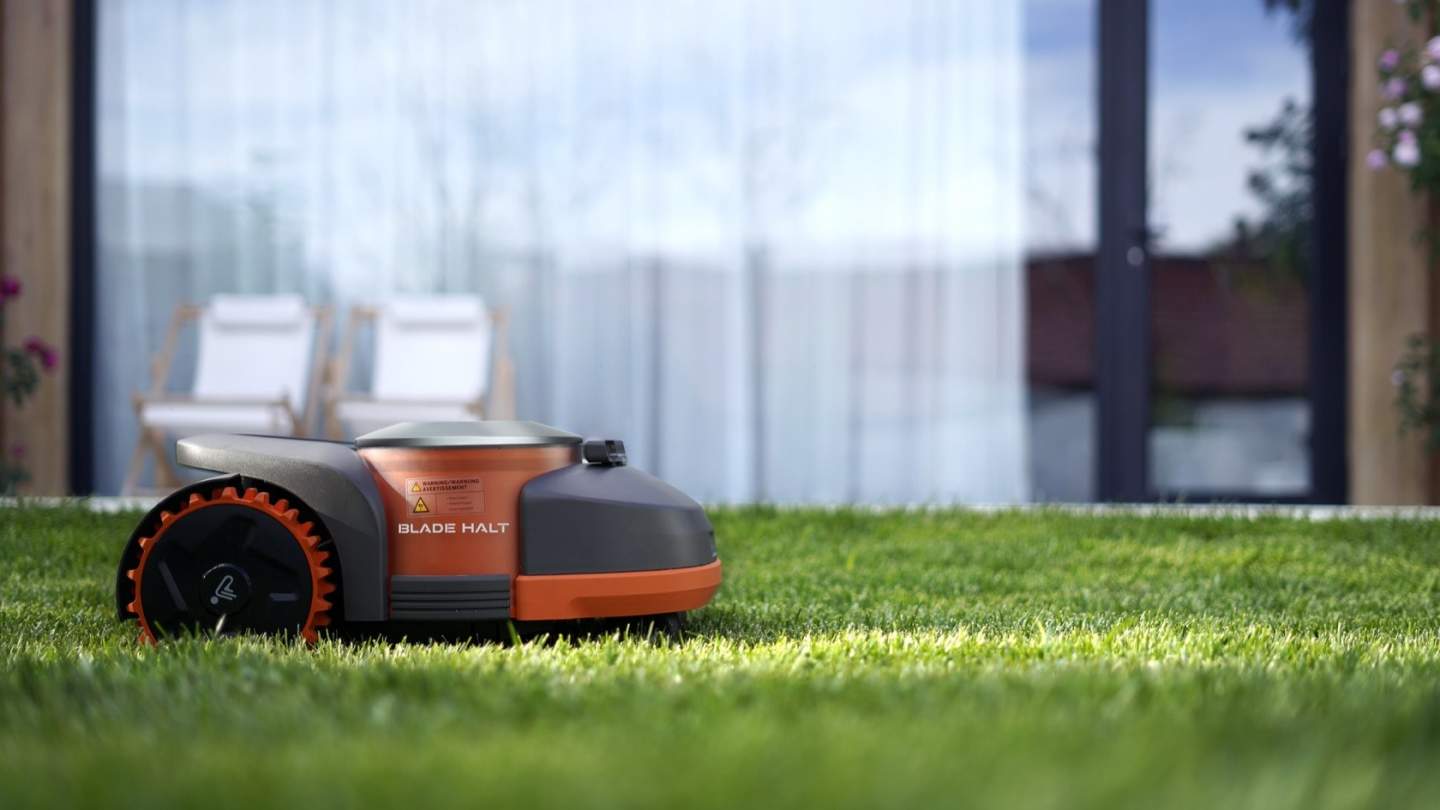 Honestly, it all sounds a lot more useful than a self-balancing scooter ever was, even if you’ll pay considerably more for Segway’s robot than you would for a manual electric mower. There’ll be four versions, with the Navimow H500E the cheapest and designed for lawns up to around 5,400 square feet; it’s priced at 1,199 euro ($1,450) and has WiFi connectivity. The Navimow H800E, H1500E, and H3000E range in price from 1,499 euro ($1,800) to 2,499 euro ($3,000) with increasing battery sizes for bigger lawns; they also include 4G data connections and the GPS anti-theft system. Unfortunately for those of us in the US looking to delegate mowing duties, there’s no word on a North American launch as yet.

Update: Segway tells SlashGear that it plans to launch Navimow in the US in spring 2022. Pricing is yet to be decided, however.