Sega found a lot of success with its Sega Genesis Mini retro console, but back before the company was putting out home consoles, it was cutting its teeth in the arcade scene. Sega still makes arcade machines to this day, so its newest retro console comes as little surprise. Sega has revealed the Astro City Mini, a miniature arcade cabinet that will connect to your TV and let you play a collection of classic arcade games.

The folks after at Sega Driven have published some early details about this new retro console. Apparently, the Astro City Mini is slated to have a grand total of 36 Sega arcade games pre-loaded and ready to play, but the full list of titles hasn’t been revealed yet.

The revealed slate of games includes Alien Syndrome, Alien Storm, Golden Axe, Golden Axe: Revenge of Death Adder, Columns II, Dark Edge, Tant R, Virtua Fighter, Fantasy Zone, and Altered Beast. That accounts for a little less than a third of the Astro City Mini’s full roster of titles, so it seems that Sega may be planning to reveal the games in waves like it did with the Sega Genesis Mini. 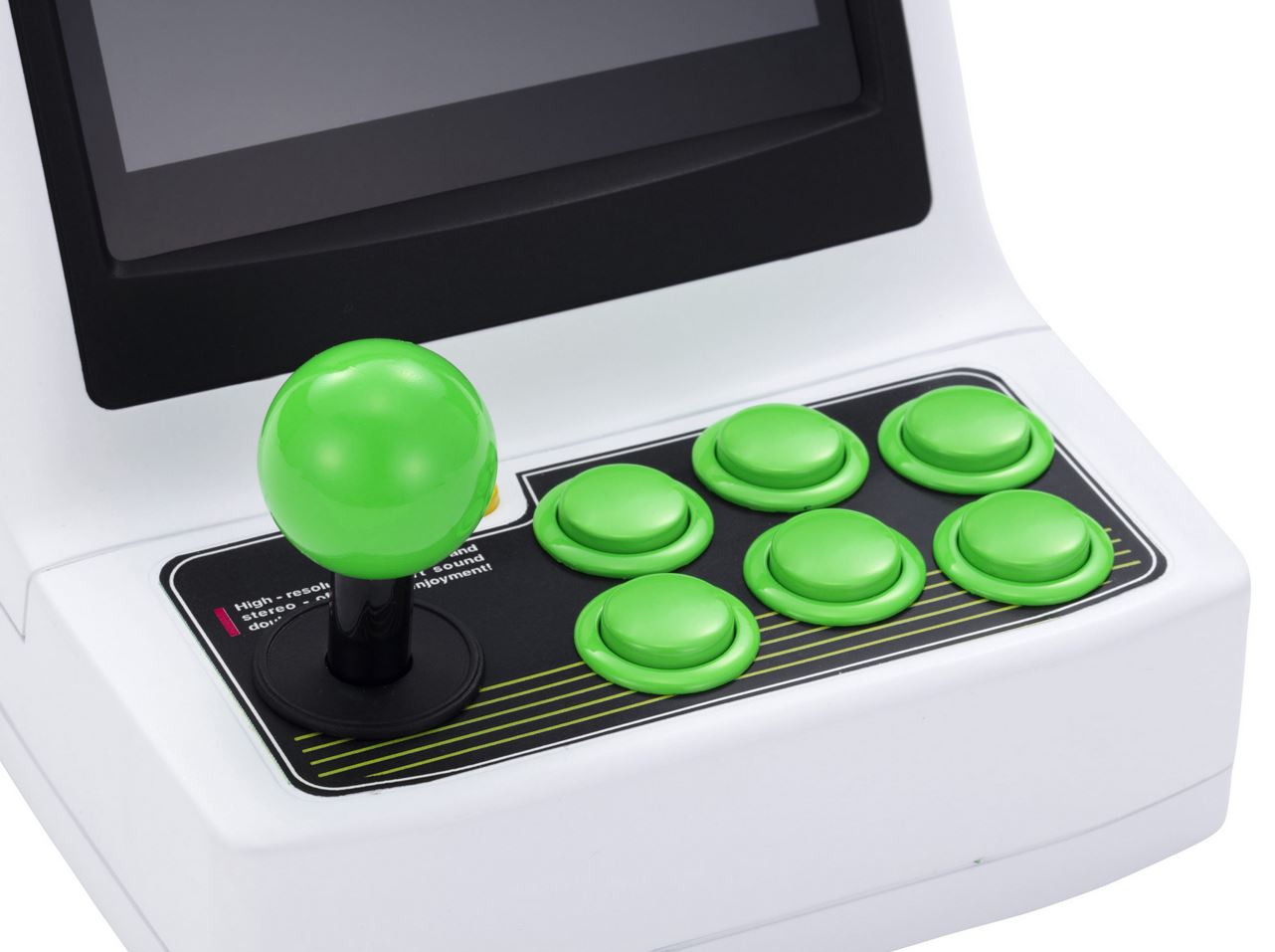 The Astro City Mini will apparently be out by the end of the year, and the images Sega Driven published show that the mini cabinet has a built-in display with an 8-way joystick and six buttons. Games be played either on that screen or on a TV by connecting the Astro City Mini via HDMI. The mini console comes with USB slots for additional joysticks, which will apparently be sold separately.

So, if you were a fan of Sega arcade games back in the day, this could be worth a purchase. At the moment, however, there’s no word on whether or not this will release outside of Japan, and considering that arcades are vastly more popular over there than they are here in the west, the Astro City Mini could very well stay exclusive to Sega’s home turf. We’ll see if the company offers any new updates in the future, so stay tuned for that.