Supposing you live in one of the very few cities Google and the EDF have mapped natural gas leaks in so far, you may be super relieved or super baffled by the results you’re about to see. Boston, Indianapolis, and Staten Island, New York have been mapped so far. Boston, we’ve got some bad news. Indianapolis, turn your smiles on.

Natural gas leaks have been mapped by Google’s Google Maps Street View cars as they’ve rolled through cities over the past year. This project is a collaboration between the EDF – Environmental Defense Fund, Google, Colorado State University, and a number of utility companies. Google provided the Street View vehicles mounted with air-quality sensors, tying this information collected to Google Maps. 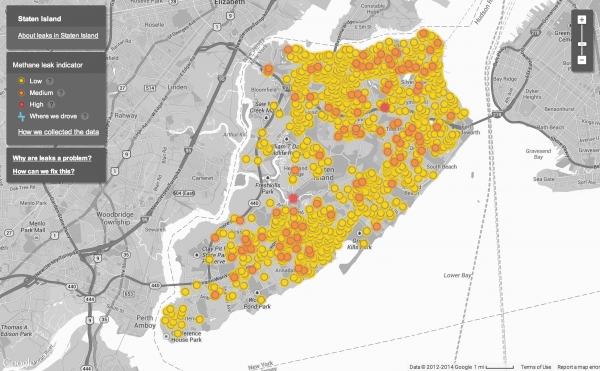 Below you’ll see some maps captured from the EDF. For more interactive models, head to EDF.org/climate/methanemaps. 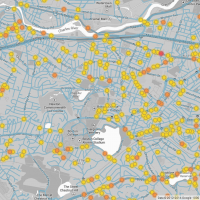 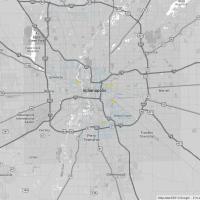 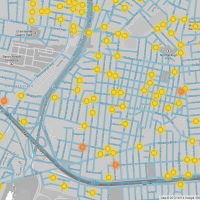 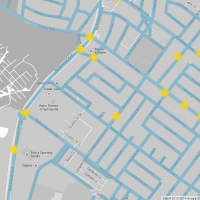 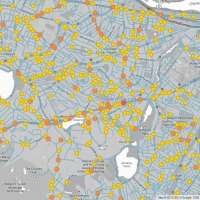 These maps are being passed to gas companies which will then be able to prioritize where to head first, and fix fastest. Leaks need to be fixed – pipes replaced and upgraded – so that further environmental harm can be avoided.

Most leaks on these maps do no pose immediate danger to people walking on the street around them. When they’re leaking methane – not an uncommon gas to leak, it would appear – they create smog. Smog causes respiratory issues in humans and creates additional environmental issues worldwide.

This is just the beginning. Google and the EDF are rallying to fix the problem, and to bring more cities into the mapping fold, then the fix. What these maps do is pressure gas companies to fix their lines as well – pressure not necessarily being put on by our government at this time.