Secret of Mana is getting a full 3D remake next year

When we’re talking about the greatest RPGs ever made, we usually hear the same select number of games come up: Chrono Trigger, Final Fantasy VII, Baldur’s Gate, so forth and so on. One RPG that probably doesn’t come up as much as it should is Secret of Mana. Those among us who missed the Secret of Mana boat back in 1993 are going to get another chance to experience it again, as Square Enix has announced a full 3D remake of the game is coming next year.

As revealed on the PlayStation Blog, this is a remake in every sense of the word. The game will launch on PlayStation 4, PS Vita, and Windows PC on February 15, 2018. To see Vita support is somewhat surprising, as the platform doesn’t see much in the way of major releases these days. 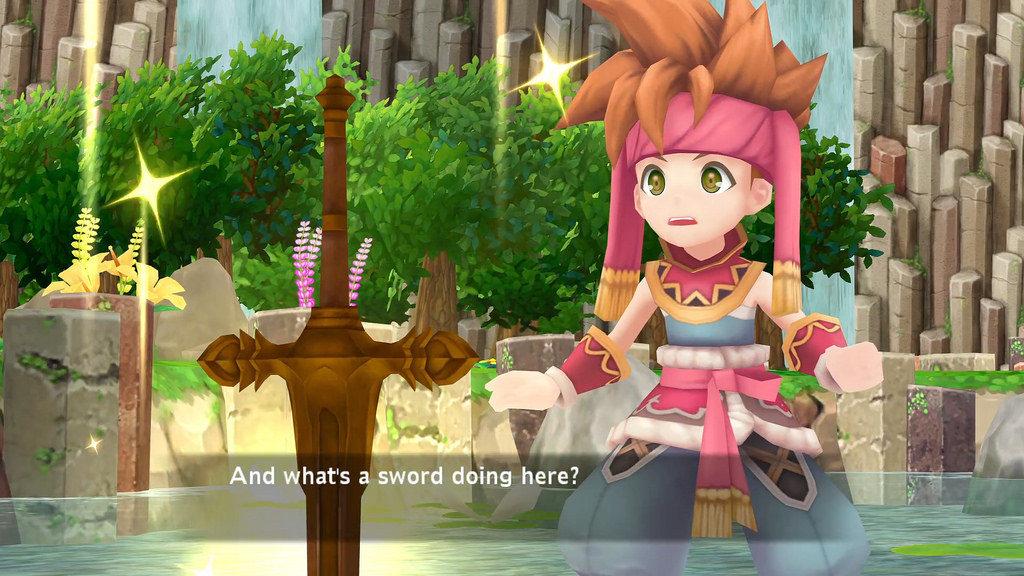 In any case, this is a good opportunity for newcomers to Secret of Mana to experience the excellent RPG with a fresh coat of paint. What’s in it for those who have already played Secret of Mana, though? Aside from the revamped visuals, you’ll also get a “newly arranged soundtrack that pays tribute to the original,” and, perhaps most importantly, local co-op for up to three players.

That local co-op mode will likely be a big draw for Secret of Mana veterans, as it will allow three players to take on the roles of Randi, Primm, and Popoi. The original game on SNES offered a multiplayer mode as well, so to launch a remake without it would be an offense to the legacy of the game. You can see how the new visuals look and how the voice of Randi sounds in the announcement trailer above. 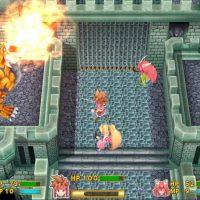 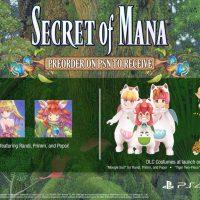 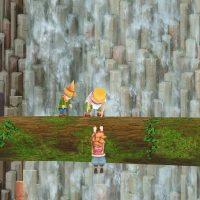 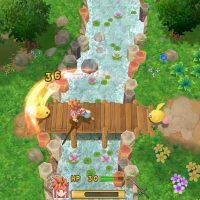 As an added bonus, those who pre-order on PS4 and Vita will be treated to a number of extras, including a PSN icon pack and a variety of outfits for Secret of Mana‘s three heroes. We’ll probably see another trailer or two as we get closer to release, but for now, head down to the comments section and let us know if you’re going to pick up this Secret of Mana remake.