The Seagate FreeAgent GoFlex 1.5TB portable drive isn’t the first of the company’s modular external storage we’ve reviewed, but it’s certainly the largest. Proudly billed as the industry’s first 1.5TB portable external drive, the new FreeAgent also boasts a speedy USB 3.0 interface for faster data shuffling. Thanks to GoFlex, meanwhile, you can also switch that out for FireWire, eSATA or other connections, or even slap it in one of Seagate’s docking stations. Is this the best portable drive out there? Check out our full review after the cut.

Available only in glossy black, the new 1.5TB FreeAgent measures a reasonable thick 4.71 x 3.51 x 0.87 inches and weighs 0.62lbs. It comes pre-fitted with the GoFlex USB 3.0 adapter, a dongle that snaps onto the HDD’s SATA port and has a short USB 3.0 cable. Seagate preload a copy of their Memeo-based backup software together with an NTFS driver for Macs that allows OS X users to access content without needing to reformat first. Unfortunately you’ll still need to reformat as HFS+ if you want to use Mac backup software or Apple’s own Time Machine utility. 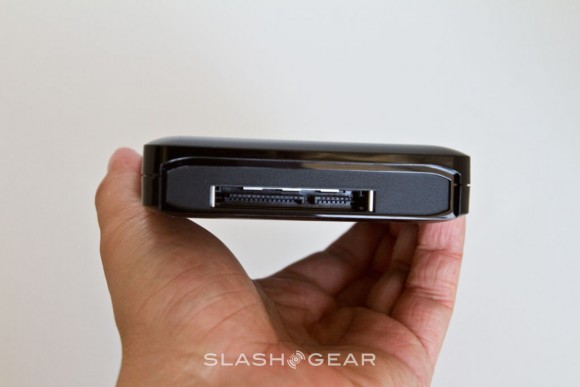 If you’re unfamiliar with GoFlex, it’s a straightforward concept. Rather than integrate the connectivity with the drive itself, Seagate use a regular SATA connector and then offer a range of different adapters. This 1.5TB model comes with the USB 3.0 adapter – backward compatible with USB 2.0 ports – but eSATA, FireWire and others are also available. Seagate also has a range of docking stations – for desktop use – and media players, which allow you to slot the hard-drive into an HDMI-equipped caddy and play media content directly on your HDTV. 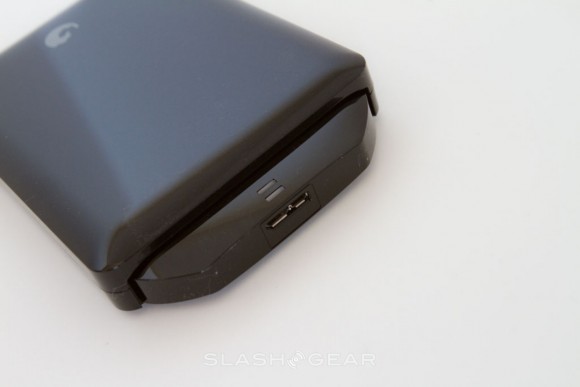 It adds something to the upfront cost, of course, but it does give increased flexibility. Our argument against GoFlex in the past has been that, by the time most users would be worried about a newer, faster interface, they’d also likely be wanting a significantly larger drive too. With 1.5TB on offer, this new FreeAgent does at least promise greater longevity than the smaller models in the line-up. To get an idea of just how usable all that space is, we copied across a 5GB file and it took a mere 1 minute and 10 seconds to transfer. 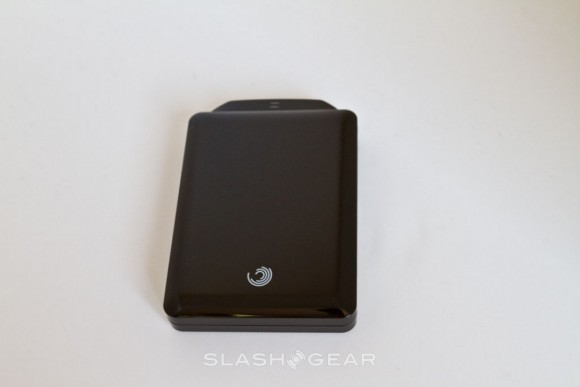 At $229.99, the FreeAgent GoFlex 1.5TB is obviously more expensive than other drives of the same capacity, but it’s unique in not requiring a separate PSU. That makes it particularly useful to those wanting a hefty chunk of storage while on the move. Desk-bound users willing to put up with a power supply can get the same capacity for less than half the price, but you’re sacrificing mobility in the process. On a $-per-GB basis, it’s the cheapest of Seagate’s portable FreeAgent drives (based on the RRPs; you’ll likely find them cheaper from third-party vendors) which only come with the USB 2.0 connector as standard, too. If you’re transporting large quantities of data, such as HD video, the Seagate FreeAgent GoFlex 1.5TB is a compact way of doing it, and being able to slot it straight into one of the company’s media players and play it back on your TV is a neat bonus; you’ll just need deep pockets upfront.