Massive Attack’s album Mezzanine is 20 years old. To celebrate, the band is working with scientists to store the album on DNA. Once coded, the band’s classic album could last for at least hundreds of years, maybe thousands of years or longer. The technology that allows this was developed at ETH Zurich, and that’s where the band went to get their business done.

“While the information stored on a CD or hard disk is a sequence of zeros and ones, biology stores genetic information in a sequence of the four building blocks of DNA: A, C, G and T,” said Robert Grass, professor at ETH Zurich’s Functional Materials Laboratory. “This method allows us to archive the music for hundreds to thousands of years.” Carve your name the wall of a cave – etch your music in the code of a little DNA.

The image you see below comes from ETH Zurich and Robert Grass. It represents one twenty-seven-thousandth of the code required to represent the entirety of Mezzanine. All of the songs, all encoded into A, C, G, and T. The team suggested they’d need to create approximately 5,000 glass spheres each with a diameter of 160 nanometers to represent the whole album. 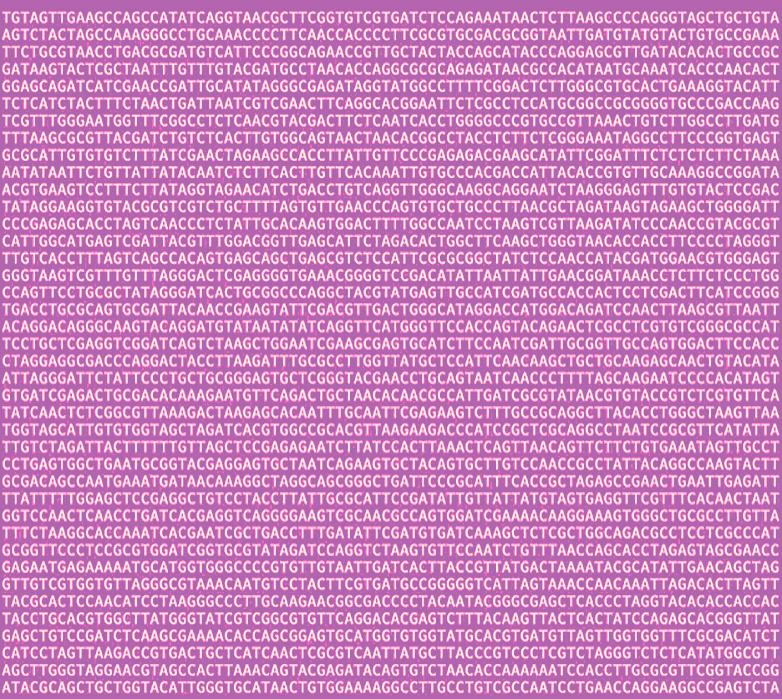 Each beat has a thin, bright layer (as indicated by the arrow in the image near this paragraph). That layer contains the DNA with the audio information of the album Mezzanine. Grass’ team first converted each music file to Opus format. According to ETH Zurich, an unnamed USA-based company is converting the music files into approximately 920,000 DNA strands. 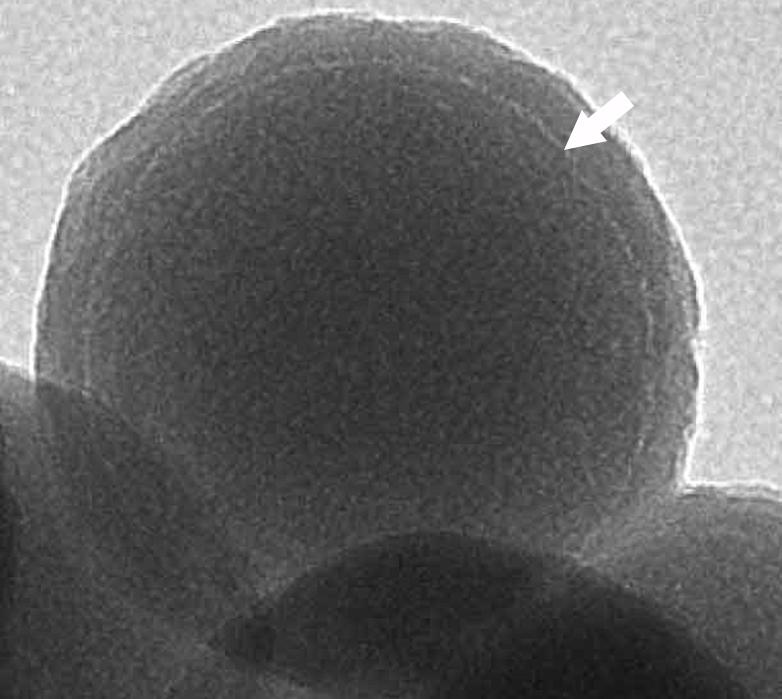 The next step comes with ETH spinoff company TurboBeads. The folks at TurboBeads insert the produced molecules, DNA strands, into 5,000 glass spheres. Over the course of a couple months this Summer, the 5,000 glass spheres should, together, contain the entirety of the album. The end result is a mass of matter too small to be seen with the naked human eye.

The beads will be stored in water.* The DNA can be reclaimed at any time, and the DNA can be read back out and converted back into music. It’s down to the code – as simple as it gets. Knowledge, audio, conversion, magical mathematics.

“Compared to traditional data-storage systems, it is quite complex and expensive to store information on DNA,” said Grass. “However, once information is stored on DNA, we can make millions of copies quickly and cost-effectively with minimal effort.”

NOTE: The tech used with glass beads here is different from that of the CRISPR tech in the study linked to the side of this article. Both are relatively new, and both are absolutely amazing.

To learn more about the process of converting digital information into DNA code, have a peek at the paper “Robust Chemical Preservation of Digital Information on DNA in Silica with Error‐Correcting Codes” as published by Angewandte Chemie International Edition, stored online by Wiley Online Library. This paper was authored by Dr. Robert N. Grass, Dr. Reinhard Heckel, M.Sc. Michela Puddu, M. Sc. Daniela Paunescu, and Prof. Wendelin J. Stark and can be found with code doi.org/10.1002/anie.201411378 (URL) in 04 February 2015. Massive Attack’s storage of Mezzanine is the first commercial usage of the technology in the history of the world.

If you’ve never heard Massive Attack, here’s a song – probably their best-known song – that’ll be part of the glass bead project. It’ll be approximately 1/11th of the project, since the album has 11 songs.

*Music recorded directly to water isn’t yet a reality – HOWEVER, it was discussed in the cartoon Metalocalypse in around 2010. Apparently the My Little Pony crew had the idea at some point too. Have a peek at a mashup of the two, here, immediately: