Samsung’s incoming Galaxy S6 is making its way through the rumor mill, and the latest gives us a clear set of pics of what is believed to be the new all-metal frame for the smartphone. Before you say it, we know — it looks like an iPhone. Or an HTC One. Whatever. In the pics, you’ll also find some detail for what the new-look Sammy flagship has in store for us, including a camera ensemble that has been shifted to the center, with a flash cutout big enough to house a heart-rate monitor.

Keep in mind this is the chassis, not the casing. Samsung will likely keep the rear cover plastic, and the battery removable. What we see probably won’t house a curved screen, either. 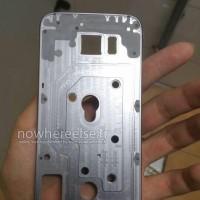 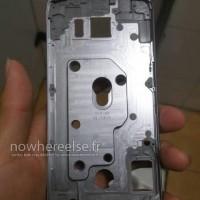 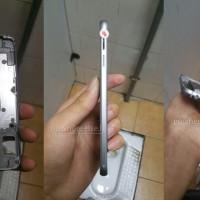 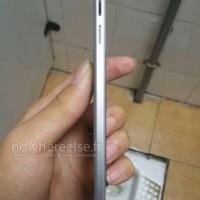 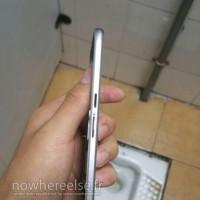 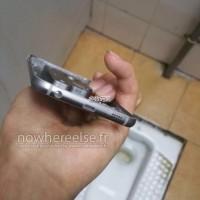 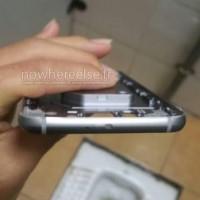 Around the sides, we see cutouts for volume rockers and power buttons, with a lone small cutout up top (IR blaster, maybe?). The bottom is, well, very much like an iPhone 6; audio jack, power port, and a single speaker grille. We also see what appear to be antennae channels on the top and bottom.

If this is the frame for Samsung’s new-look Galaxy S6, we’ll know March 1 when they are expected to announce the device at MWC. SlashGear will be on the ground to bring you all the coverage, so stay tuned!