Samsung is adding a new, customized option to one of its most recent foldable phones, with the Galaxy Z Flip 3 Bespoke Edition allowing buyers to mix and match different colors. In total, the company says, there are now 49 possible combinations, ranging from fairly sober to decidedly unusual.

When it launched, Samsung wasn’t exactly short on color options for the Galaxy Z Flip 3. The foldable, announced back in August 2021, could be had in Cream, Green, Lavender, Phantom Black, Gray, White, and Pink, though the latter three finishes were only available from Samsung direct.

Now, though, you’ll be able to juggle different colors for different parts of the phone. The Bespoke Edition can have different finishes for the frame – in Black or Silver – along with the front and back sections, which can be outfitted in Blue, Yellow, Pink, White, or Black. 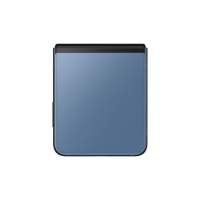 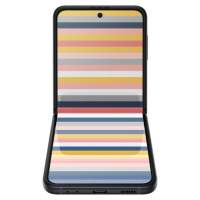 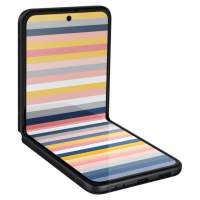 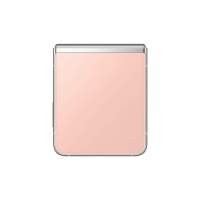 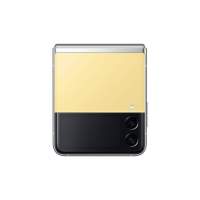 Samsung says that it decided on the particular color array by looking at “current and future color trends and analyzed sociocultural trends to anticipate changes in customer’s preferences and needs.” The panels themselves aren’t user-interchangeable, so you should probably choose wisely – and avail yourself of the 360-degree preview Samsung will offer online -but a Bespoke Upgrade Care service will allow for swaps later on. You’ll pay for the privilege of that, mind.

To go with the more flexible exterior colors, Samsung is also outfitting the Galaxy Z Flip 3 Bespoke Edition with a special UX too. That has different color options as well, so that the 6.7-inch flexible AMOLED panel will better match the outside. Otherwise, this is the same Galaxy Z Flip 3 we know and enjoyed. You’ll be able to order it from Samsung direct in Korea, the US, the UK, Germany, France, Canada, and Australia, priced at $1,099.99 in the US.

Samsung’s other more colorful options for today are Maison Kitsuné Special Editions for the Galaxy Watch 4 and Galaxy Buds 2. Both make liberal use of the lifestyle brand’s fox logo, such as on the watch straps and watch faces, plus on the earbuds and their charging case. 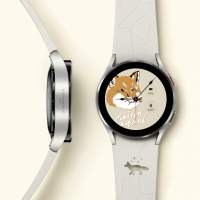 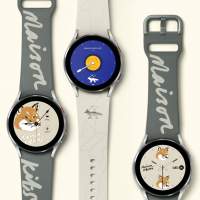 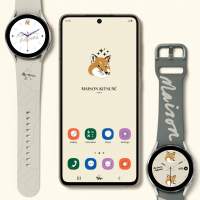 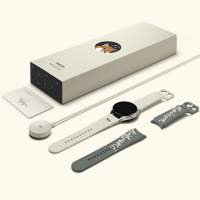 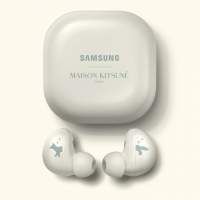 Samsung used a new base color, Moonrock Beige, to underpin all that. For the Galaxy Watch 4 Maison Kitsuné Edition that’s used on the straps, with Fox-shaped holes and engravings too. A second strap, in Stardust Gray with the Maison Kitsuné lettering, is bundled too.

For the Galaxy Buds 2 Maison Kitsuné Edition, meanwhile, the earbuds are finished in Moonrock Beige, while there’s a Stardust Gray leather case with the Fox Head logo on it. The right earbud gets the Fox’s head, while the left shows its tail.

Kitsuné Musique – the label’s music arm – also put together a special playlist, which can be accessed via an NFC chip. The special edition Galaxy Buds 2 will be priced at $249.99, and the Galaxy Watch 4 Maison Kitsuné 40mm Bluetooth smartwatch at $399.99. Both go on sale today, in limited numbers, in select markets. 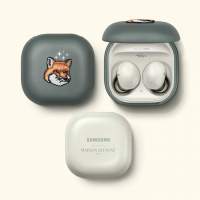 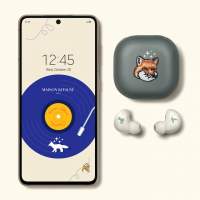 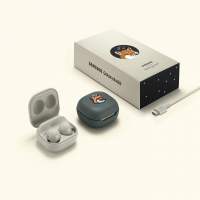 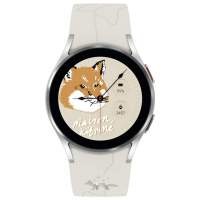 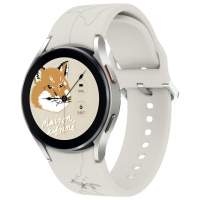