Samsung’s The Frame 2018 gets more art and smarter TV

Samsung has revealed the new version of its “digital gallery” TV, with its The Frame 2018 version boosting picture quality and customization potential. Announced last year, the original Samsung The Frame took one of the TV-maker’s flat-screen panels and dressed it in a surround you’d most typically associate with a work of art, then added the ability to show actual artwork while the set was not in use.

That same premise carries over into 2018, only with some tweaks to the TV itself. The big news is the 2018 TV panel, a 4K UHD screen that supports HDR10+ just as with the company’s regular sets. Two sizes will be offered: 55-inches and 65-inches.

Setup promises to be more straightforward, too. There’s now “Effortless Log-in” which pulls WiFi and Samsung account details from a Samsung smartphone to the TV, over Bluetooth Low Energy. You get Samsung Smart Hub for integrated streaming service access like Netflix, along with shortcuts to local and live content, and there’s a Universal Guide which promises to curate what it shows depending on your own tastes. 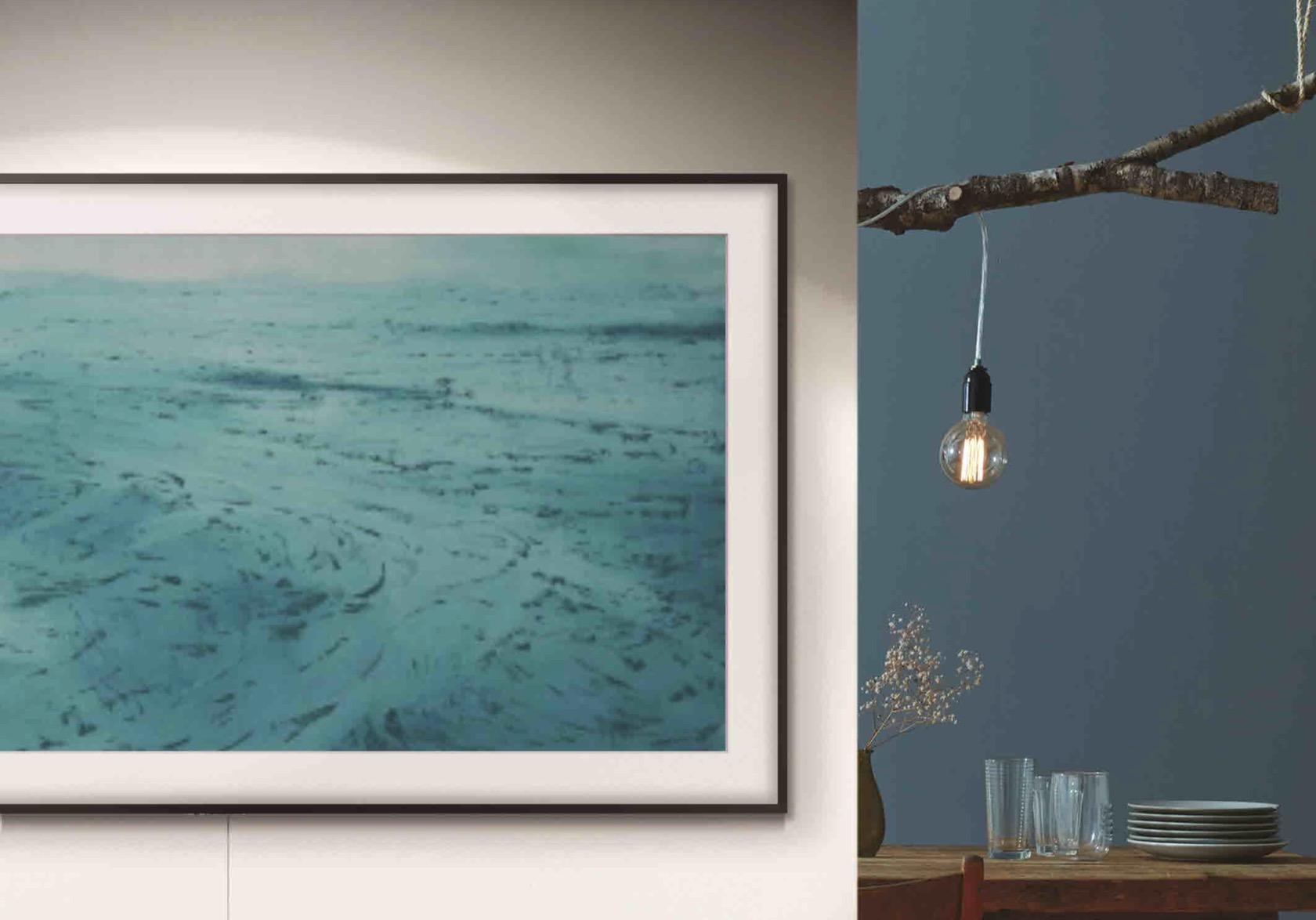 Bixby support, meanwhile, allows users to leave the remote on the coffee table. Instead, as on recent Galaxy smartphones, you can use voice instructions to open shows, as well as control a broader smart home setup via SmartThings. You’ll need a SmartThings hub, mind, since The Frame doesn’t have one built in.

On the art side, Samsung’s Art Mode is getting an expanded collection. There are now more than 800 pieces to view, the company says, ranging from classical through to contemporary works. It’s priced at $4.99 per month, after a month’s free trial.

Samsung has tweaked the Art Mode UI this time around, making it easier to pick out what content you might want to show. As well as by genre, it’s now possible to browse by color scheme – making it easier to match a piece of art to the colors elsewhere in your room – and by medium, such as drawings or photography. Once you have a shortlist, you can set that to gradually shuffle through, like a musical playlist.

Those displays aren’t just a set of photos that cycle through, Samsung insists. Motion and brightness sensors are integrated into The Frame, which adjust brightness according to ambient light. Samsung says that makes it more like the viewing experience of a physical piece of art in a gallery.

On the back, there’s Samsung’s No Gap Wall Mount, and there are four bezels available – black, white, walnut, and beige wood – which attach magnetically. Power and data are delivered by a single, slim and translucent cable, which Samsung calls One Invisible Connection: that’s easier to hide on the wall, and hooks into a separate box which has all the inputs and other ports.

[Update: Contrary to an earlier version of this article, The Frame 2018 does not, in fact, use a Samsung QLED panel] 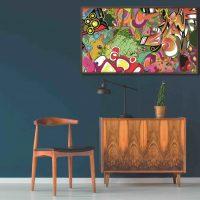 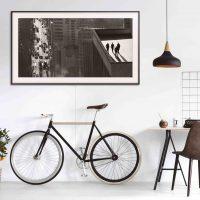 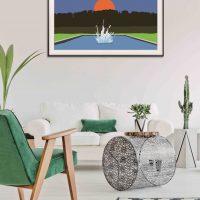 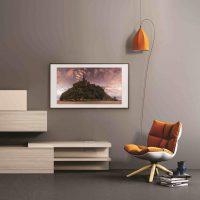 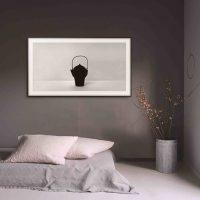