Samsung has countersued Dyson, accusing the British vacuum cleaner company of having “negatively affected” its brand reputation after it sued the Korean firm back in 2013 over patent infringement. Dyson brought its suit in August in the UK, describing Samsung’s 2013 Motion Sync cleaner as a “cynical rip-off” of a patent it itself was granted back in 2009, but later voluntarily dropped the case after discovering prior art. However, just being out of the legal headlamps isn’t enough to satisfy Samsung, which is accusing its far smaller rival of damaging its good name.

Samsung is “initially seeking 10 billion won [$9.43m] compensation” a spokesperson told The Korea Times though that’s unlikely to be the end of it for Dyson. “The amount will increase depending on how the court proceedings go” the spokesperson confirmed. 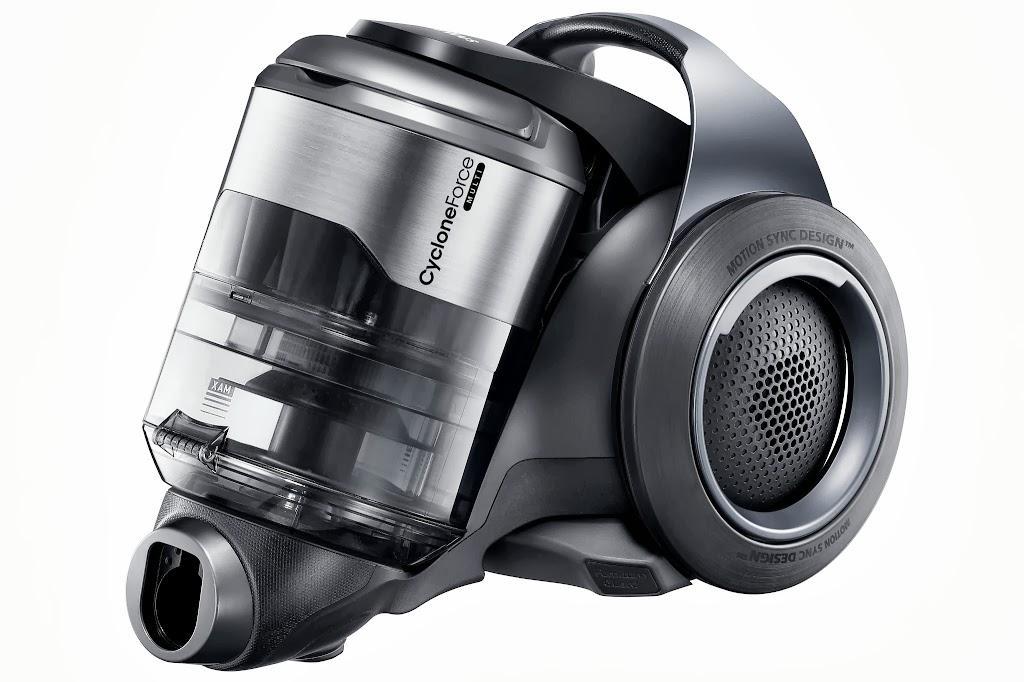 According to the South Korean firm, Dyson’s accusations can’t go unchallenged – even with the case dropped – given the impact they had on how Samsung is perceived in the home appliance space. “Samsung’s marketing activities were negatively affected by Dyson’s groundless litigation,” the spokesperson argued, “which is intolerable.”

Back when Dyson’s case was dropped in late 2013, Samsung accused the engineering-centric firm as being nothing better than a patent troll. The company “is going to take a hard-line stance against patent trolls that use litigations as a marketing tool” Samsung co-CEO Yoon Boo-keun said at the time.

As for Dyson, it has countered by suggesting Samsung has weaselly worked around the patents. “We patent our technology, and naturally defend it” a spokesperson told Engadget. “It is surprising that a company over 100 times bigger than Dyson is so worried. The patent system offers us some protection, but not enough: with an army of lawyers, hidden prior art is occasionally found and ways to design around existing patents identified.”