Samsung had a busy day, what with two new smartphones, a foldable phone, two tablets, a pair of earbuds, and a smartwatch, but as is often the case it’s the little details that warrant the most scrutiny. Whether it’s how long you can expect fresh Android for your old Galaxy, what sort of materials are warranted on a thousand-dollar Note 20, or why a fan-favorite feature is missing on the Galaxy Z Fold 2, Samsung had a mix of answers and evasions.

Sometimes it feels like as soon as you get a new phone there’s a new OS update released, and manufacturers perhaps unsurprisingly seem more interested in launching fresh devices than keeping their existing ones updated. That’s become a sticking point for many with Android, given Apple has proved fairly impressive at rolling out successive iOS updates for its older iPhones. At Unpacked today, Samsung went some way to giving Galaxy owners some confidence there. 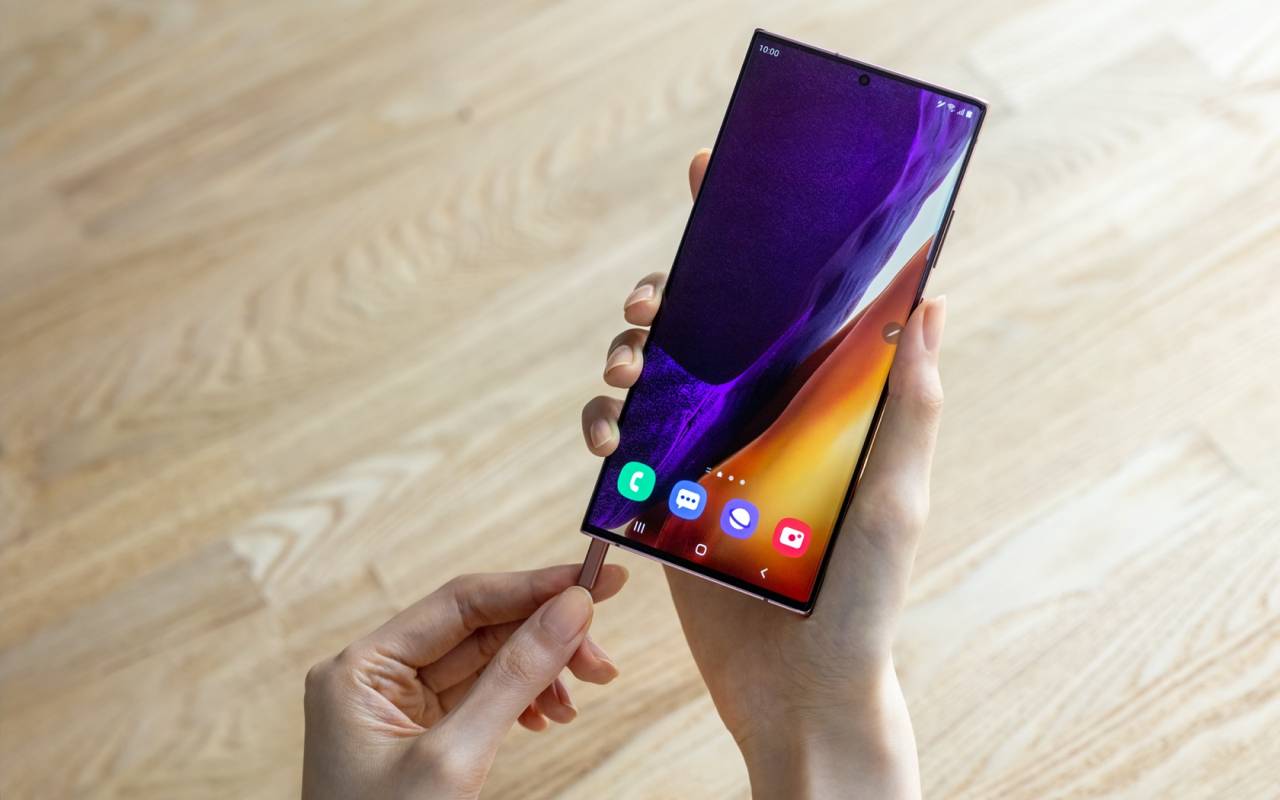 Galaxy phones will get Android updates for at least three generations of device, Samsung confirmed. Now, it didn’t commit to a timeline for that – we saw HTC try that strategy years ago, and have it backfire – so there’s no telling when an update will land from Samsung in comparison to Google itself releasing it. Still, it’s nice not to be entirely concerned that you’ll be left behind altogether on new features.

What Samsung didn’t say, though, was that you’d get three years of updates. By tying its update commitment to generations of phone, it’s leaving itself some wiggle-room to leave behind older devices a little earlier, if it wants to down the line. Ominous? No, probably just wise on Samsung’s part, but worth noting all the same.

Get ready for plastic, not glass, on the Note 20

What sort of materials can you legitimately expect on a $999 smartphone? That’s a question many would-be Note 20 buyers are likely to be asking, with the confirmation that – unlike other high-end Samsung devices – the company opted for plastic, not glass, for the rear panel. 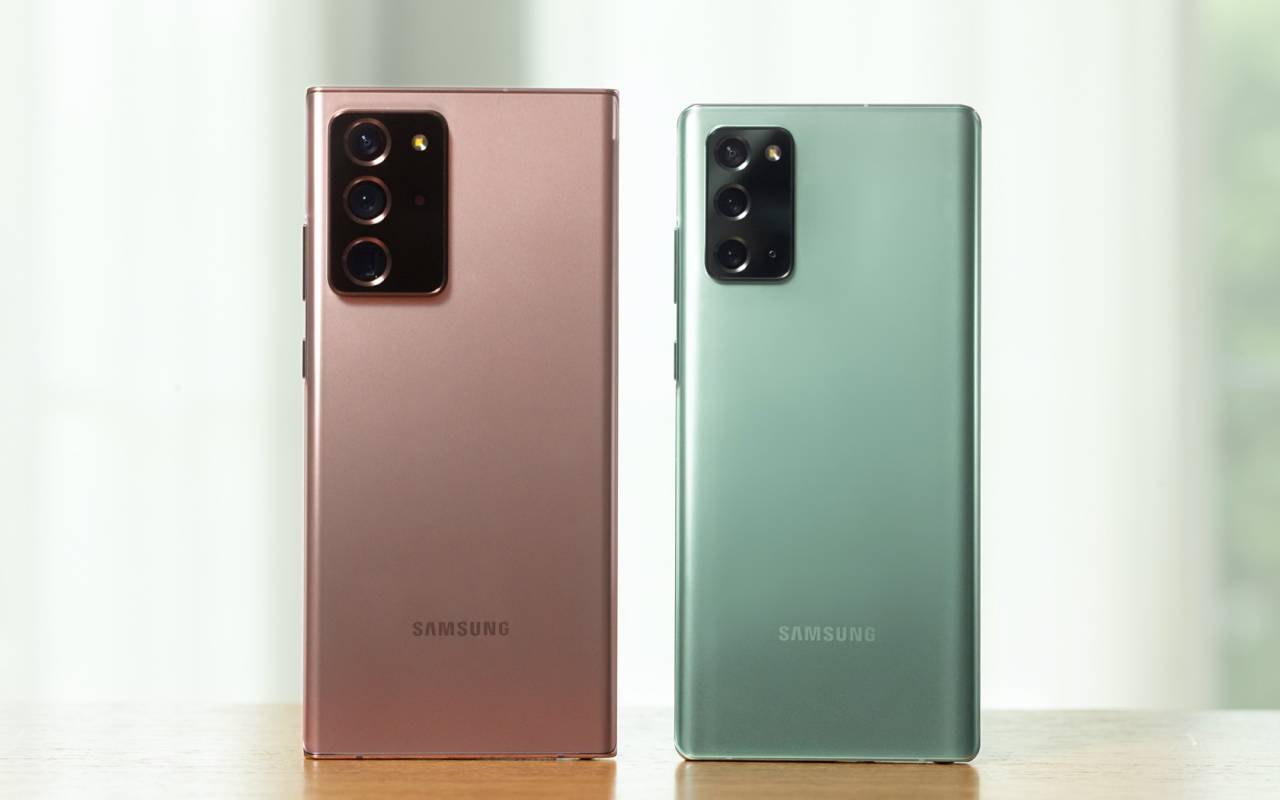 The Galaxy Note 20 Ultra – the flagship of the line-up – comes with Gorilla Glass Victus to protect both the 6.9-inch display and the rear panel. However the Galaxy Note 20 has a polycarbonate plastic back instead. It may look like glass from afar, but there’s every chance your fingers will feel the difference.

Samsung’s argument is likely to be along the lines of “something had to give,” and sure enough you’re getting a flagship Snapdragon 865+ processor inside, 8GB of memory, and other niceties that certainly will be driving up the bill of materials. Then again, you’re already making compromises compared to the cheapest Note 20 Ultra, which gets more RAM, a bigger screen with a 120Hz refresh rate, UWB, and better cameras. If you were considering a Note 20, it might be worth waiting until you can check one out in-person to see if the plastic back is a dealbreaker.

It’s been an S Pen heavy day for Samsung, with both the Note 20 and Note 20 Ultra supporting the digital stylus, and the new Galaxy Tab S7 and Tab S7+ as well. Unlike the smartphones and tablets, however, the Galaxy Z Fold 2 misses out on the S Pen. That’s an omission Samsung acknowledged. 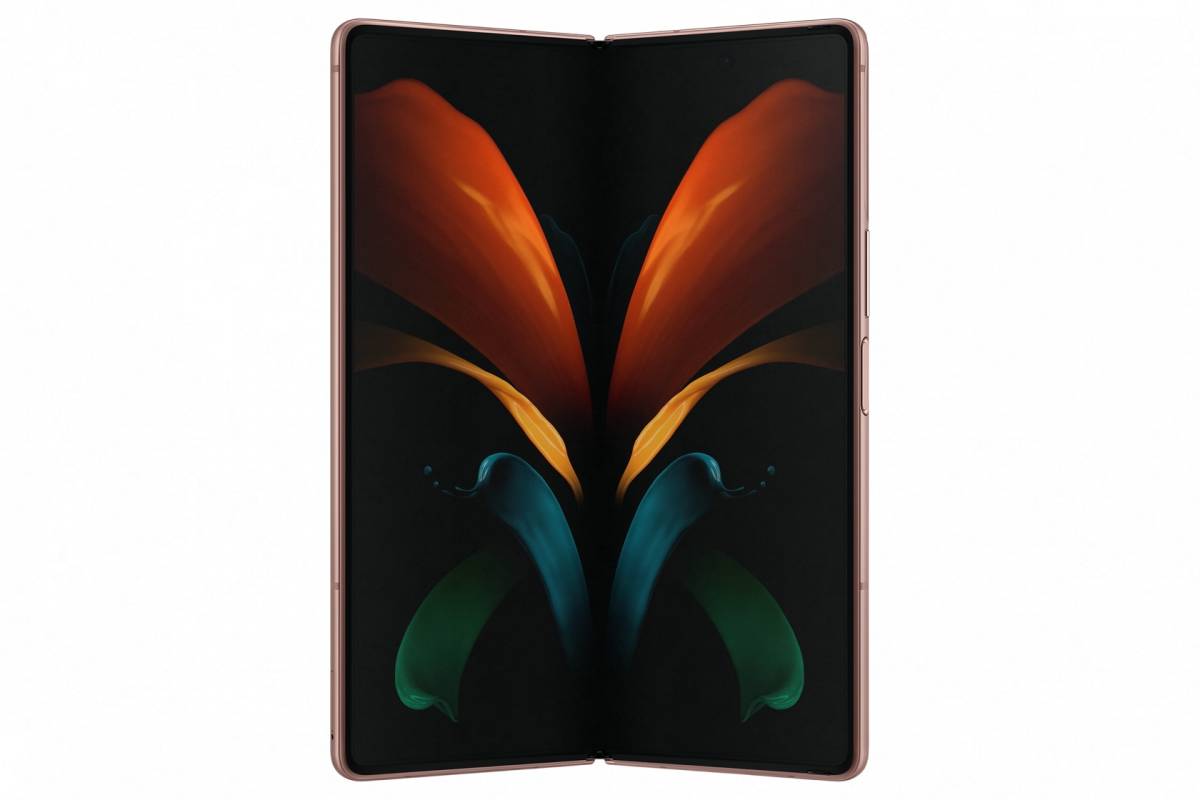 The company wasn’t ignorant to hopes from stylus fans that the second-generation phone/tablet hybrid would support the digital pen. Indeed, during Unpacked, President and Head of Mobile Communications Business TM Roh was asked about its exclusion. He quickly segued into talking up features like the larger outer display and more discreet selfie cameras, however.

What seems likely – even if the theory is unofficial – is that right now the Galaxy Z Fold 2’s foldable AMOLED and the hard nib of an S Pen simply aren’t compatible. Samsung used the same “Ultra Thin Glass” as it did on the Galaxy Z Flip – which is real glass, it insists, but hair-thin so as to remain flexible – to improve how it feels under your fingertips. Even so, that’s sandwiched under a top protective layer, and there’s no telling how it might hold up to the taps, scrapes, and swipes of a stylus. 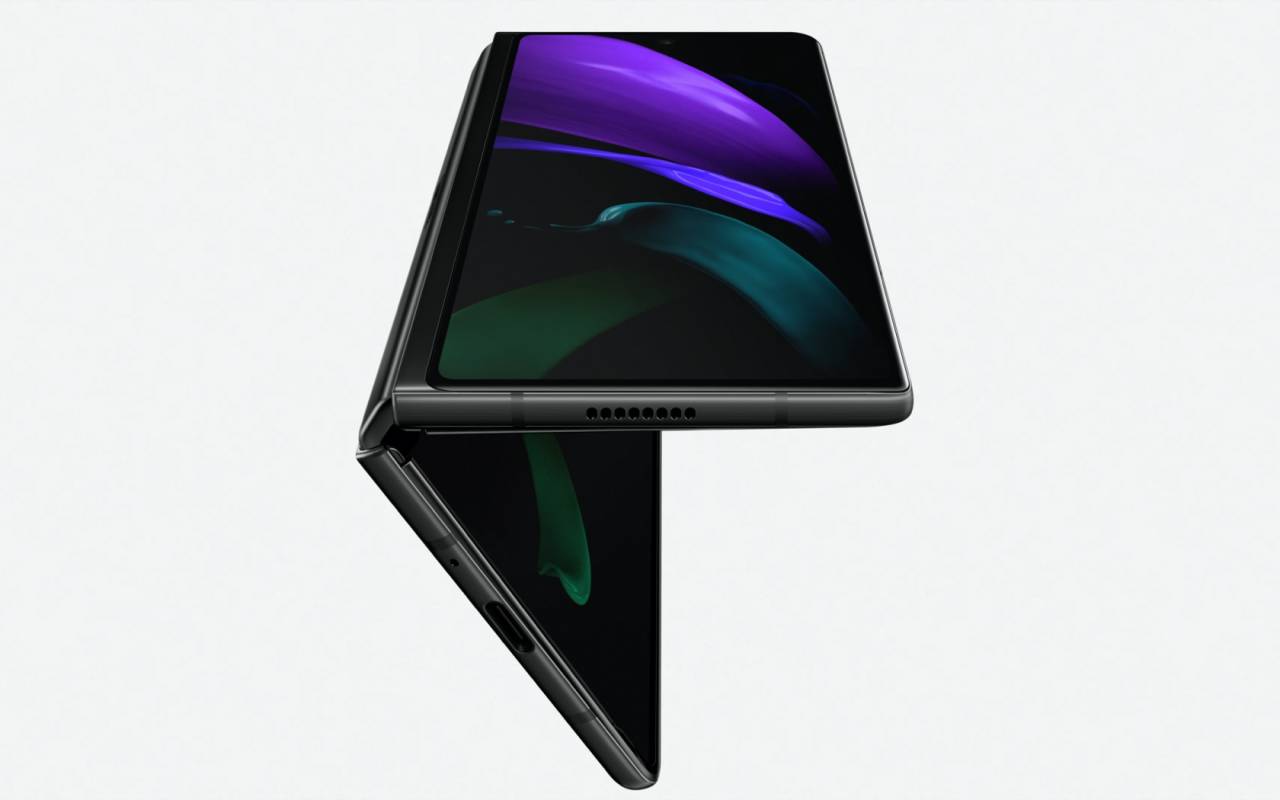 Given the presumed overlap between Note fans and Fold enthusiasts, a Samsung foldable that supports the S Pen seems like something the company would definitely have on its roadmap. Just don’t expect it to feature when we find out all the details – including price tag – for the Galaxy Z Fold 2 come September 1.