Samsung has released a new portable keyboard called the Samsung Smart Keyboard Trio 500. The keyboard is thin and lightweight and designed to slip into a bag to be carried with the user during the day. The device’s highlight is that it can connect to multiple devices at once and features shortcuts to help with multitasking allowing the user to get work done wherever they are.

The Trio 500 can connect to three devices simultaneously via Bluetooth and switch between each device with the click of a button. Samsung says the keyboard could be used for typing notes on the laptop and then quickly switch to your smartphone to answer a message. Changing between connected devices is accomplished using the three gray buttons inside the row of normal F keys. 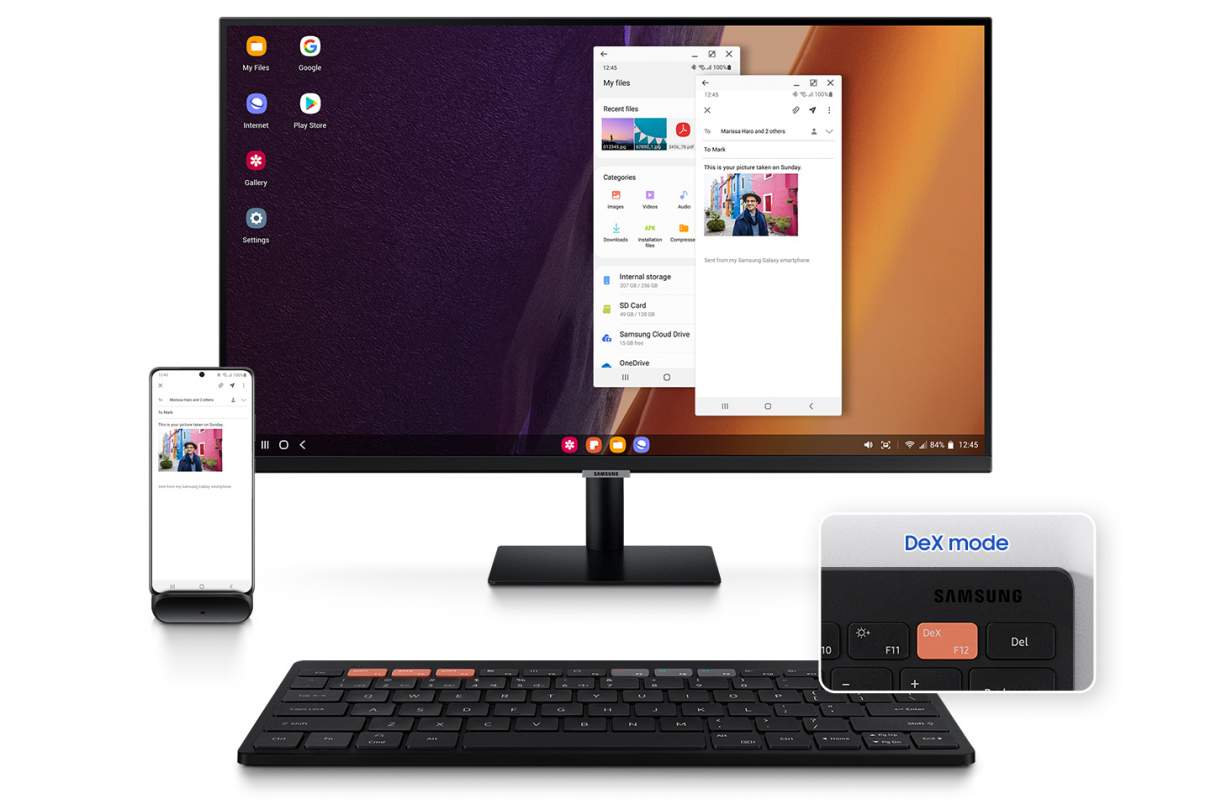 The keyboard also has customization functionality to allow users to choose their three favorite apps on each device to open instantly when a dedicated key is pressed. Trio 500 allows users to put the galaxy smartphone or tablet into DeX mode, a software platform extending the smartphone or tablet into a desktop computing experience. Trio 500 has keys that are almost the same size as a regular keyboard but its size is more portable.

Samsung offers the Trio 500 in black or white colors, and the keyboard would be available starting in early May. Samsung also points out that the Hot Key function is available on Galaxy smartphones and tablets running One UI 3.1 that has been updated as of March 2021 or later. 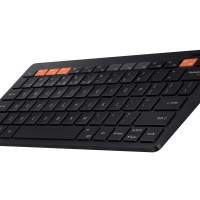 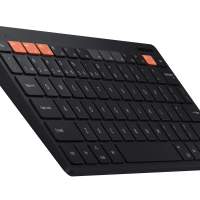 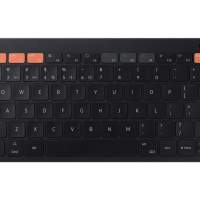 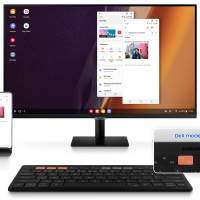 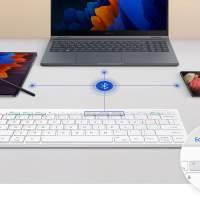 Samsung also points out that DeX is supported only on select Galaxy smartphones and tablets. Samsung has offered no indication of pricing for the keyboard. Presumably, pricing details will be provided in early May when it launches.