Battery life is rated at up to 10hrs for the 15-inch model, despite Samsung using new, HD+ SuperBright Plus 1600 x 900 screens. These are apparently 180-percent brighter than the first-gen Series 9, and have anti-reflective coatings and 160-degree viewing angles. Both screen and keyboard backlighting are ambient light sensitive, adjusting automatically.

A glass multitouch trackpad, lashings of aluminum in the single-shell chassis, and even a special designer leather sleeve – an option – to hold it, round out the main specs. The new Samsung Series 9 2nd-gen is available in February, priced from $1,399 for the 13-inch and from $1,499 for the 15-inch. 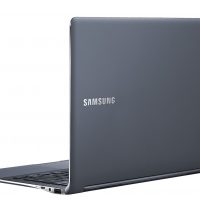 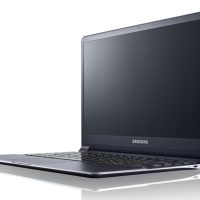 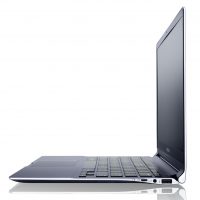 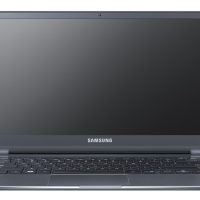 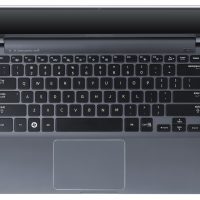 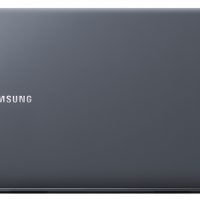 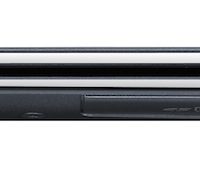 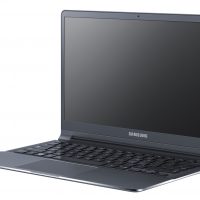 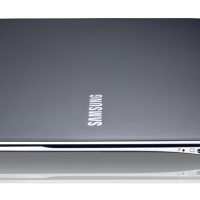 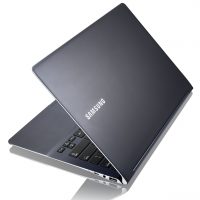 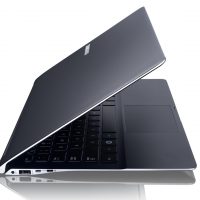