Samsung patent shows off a folding smartphone with a rotating camera

A new patent filed by Samsung has turned up at the WIPO, and it shows an interesting folding smartphone with a new feature. Samsung has built smartphones in the past with rotating front camera modules, but the patent shows the first time a rotating camera has been combined with a folding device. The patent is titled, “FOLDABLE ELECTRONIC DEVICE HAVING ROTATABLE CAMERA AND METHOD FOR CAPTURING IMAGES THEREBY.”

The patent outlines a folding smartphone with a rotatable camera and a photographing method that relies on that rotating camera. Samsung wrote in the patent that conventional electronic devices are built with the direction the camera lens faces being fixed. To obtain images from other views, the user has to change the direction of the smartphone itself.

To solve the dilemma of users having to change the orientation of their smartphone to take pictures at various angles, the patent outlines a rotatable camera allowing the smartphone to be held in the same orientation but allowing photographs to be taken from varying angles. As with most patents, some of the wording is confusing. 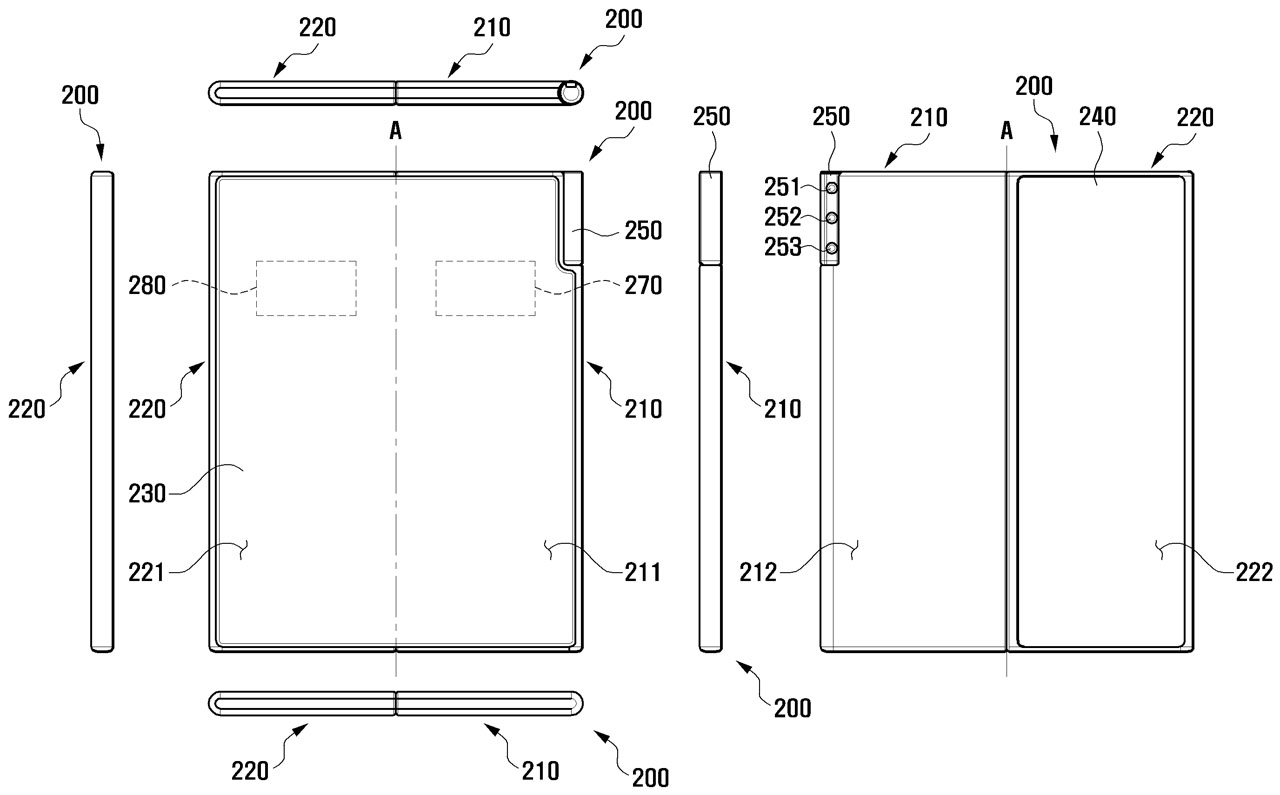 Essentially, Samsung is saying that the folding smartphone with the rotatable camera can check the folding angle of the housings and the posture of the housing to predict the user’s intentions when taking a photograph. The lens would be adjusted in the direction of the rotatable camera, so the shooting direction matches the shooting intention of the user. 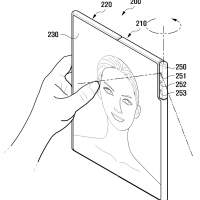 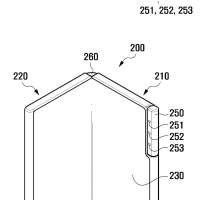 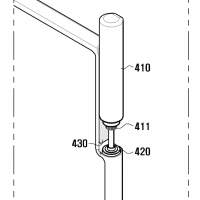 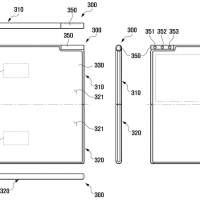 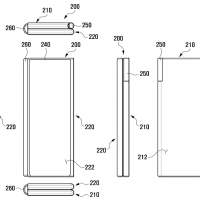 Samsung writes that when a photograph request is received by the sensors in the camera, the processor checks information related to the device’s posture detected from the motion sensor and information about the folding angle from the folding angle sensor module. It would adjust the lens direction of the rotatable camera based on that information. It’s worth noting that a patent is no guarantee the technology will ever show up on a retail product.