It’s no secret that Samsung wants to build an entire smart ecosystem of its own. Not just smartphones or even smart TVs but also smart appliances and, yes, even smart clothing. Samsung’s involvement in literally wearable technology has mostly been on the fringes, via partnerships or spinoffs. A new patent, however, reveals that Samsung might be mulling over making its own line of running shoes made smarter by sensors and a smartphone app to boot. Pun intended.

Samsung has dipped its fingers in a few smart accessories and apparel but nothing exactly for its own for regular consumers. Its SmartSuit, for example, was designed for training athletes for the Winter Olympics. The Iofit shoes that its spinoff launched on Kickstarter two years ago caters more to golf players. While this latest patent is indeed for running shoes, it’s not something that seems to be exclusive to professional runners and athletes.

The patent doesn’t give much detail on how much smartness is involved in the shoes. Apparently, the sensors inside the shoes can be activated in one of two ways. One involves pulling the tab on the back of the shoe. Another possible design is to hide the buttons behind a cover, also on the back. 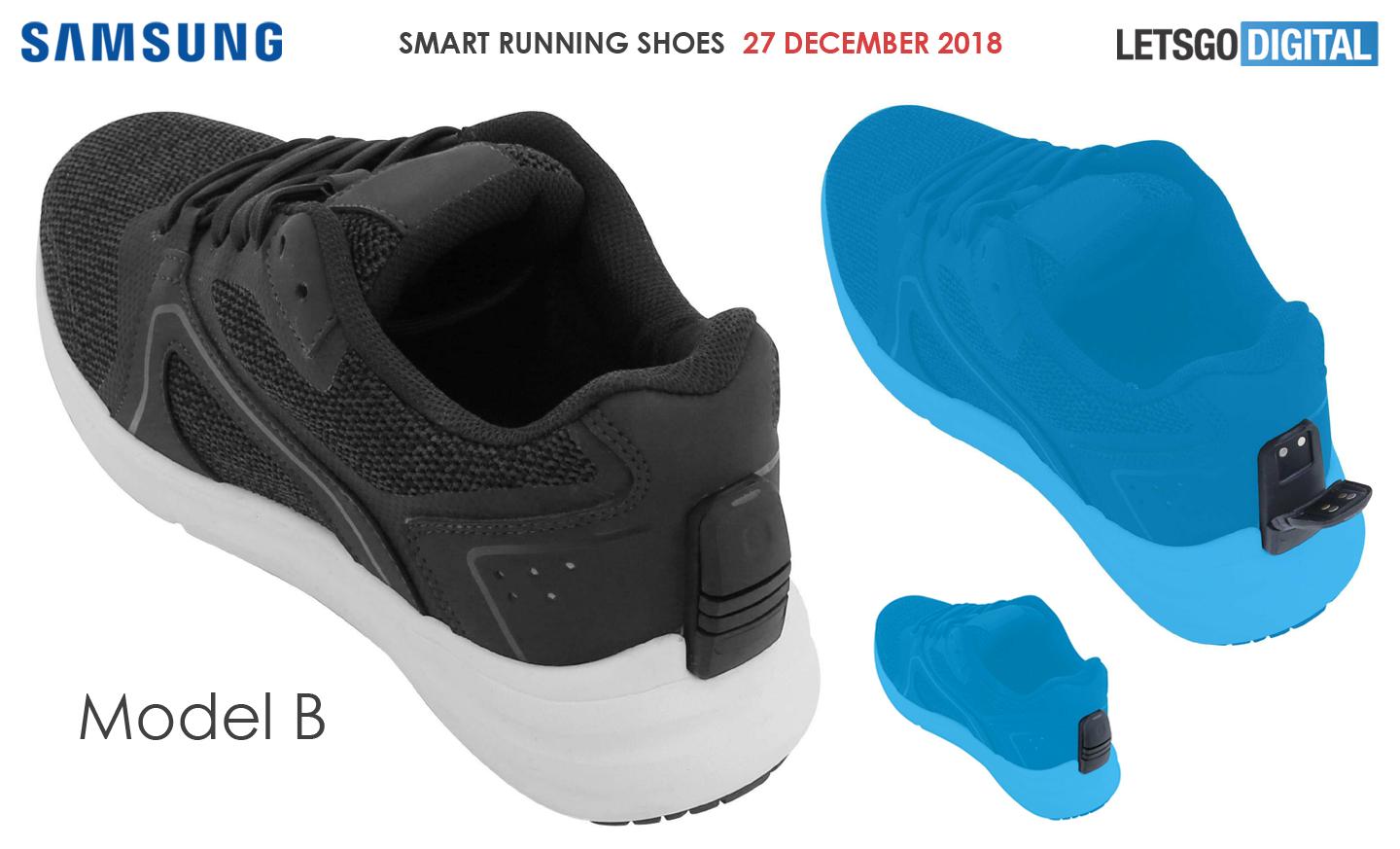 It does raise the question of how smart do you need your shoes to be. Counting steps could just as easily be done by pedometers and trackers. That said, measuring pressure could help indicate whether you’re running the right way or are prone to injuring yourself. There’s also the factor of a companion app that could offer guided training and exercises depending on your performance.

However, Samsung isn’t exactly a clothing company. It’s likely it will partner with some popular shoemaker for this wearable product. Hopefully, it will now know how to partner with actual legit brands, not knockoffs.