A key set of details appeared this week indicating the imminent release of the next major version of One UI for Samsung devices. What’s included in the release of Samsung’s “One Hand Operation+” app in the Galaxy Store makes a convincing case that Samsung’s edging in on their software (inevitably starting with a Beta release) for One UI with Android 12 support. Samsung’s readiness for Android 12 indicates that their own One UI 4.0 beta is right around the corner.

As noted by SamMobile today, Google’s change in release time for the first developer beta for Android 12 changed the timeline for everyone. Starting in February of 2021, Android 12 developer betas began to arrive, followed by public beta releases in May. Now we’re nearly at September of 2021, the likely final Beta before full public release. 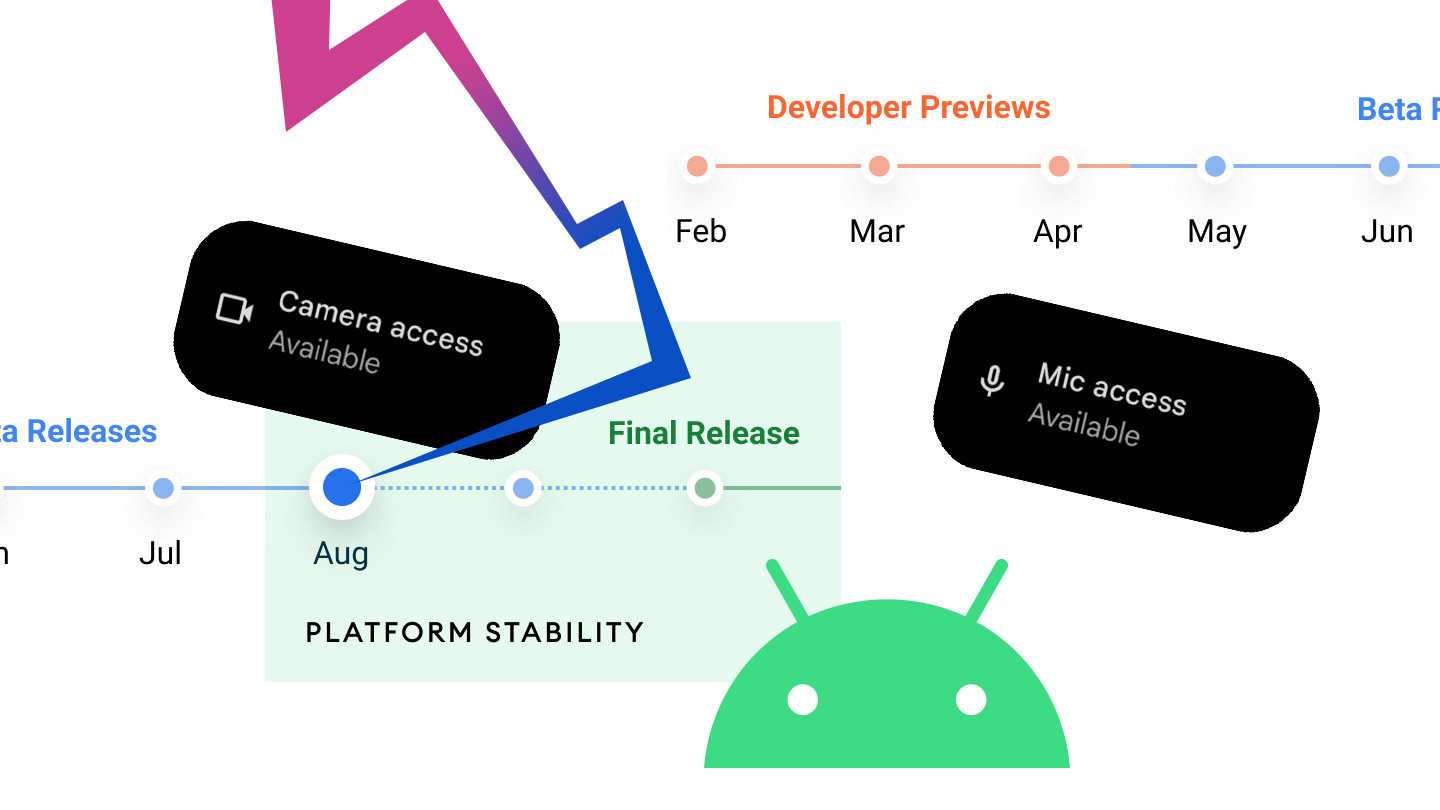 In the latest release from Good Lock Labs with Samsung, One Hand Operation+ version 4.7.31 shows all the regular bits, bug fixes and stability improvements. It also shows “Android 12 support” as the first upgrade on the list of “what’s new.” Besides a note about how they’ve modified “the minimum value of long swipe gesture distance,” the only non-“fix” feature is Android 12 support – this is the key!

Samsung has not officially commented on the exact release date for the first One UI 4.0 beta for Samsung Galaxy devices. BUT, based on how the company has released beta builds for One UI in the past, combined with the schedule for Android 12 releases, it’s quite likely we’ll begin to see One UI 4.0 beta software in the month of September, 2021. 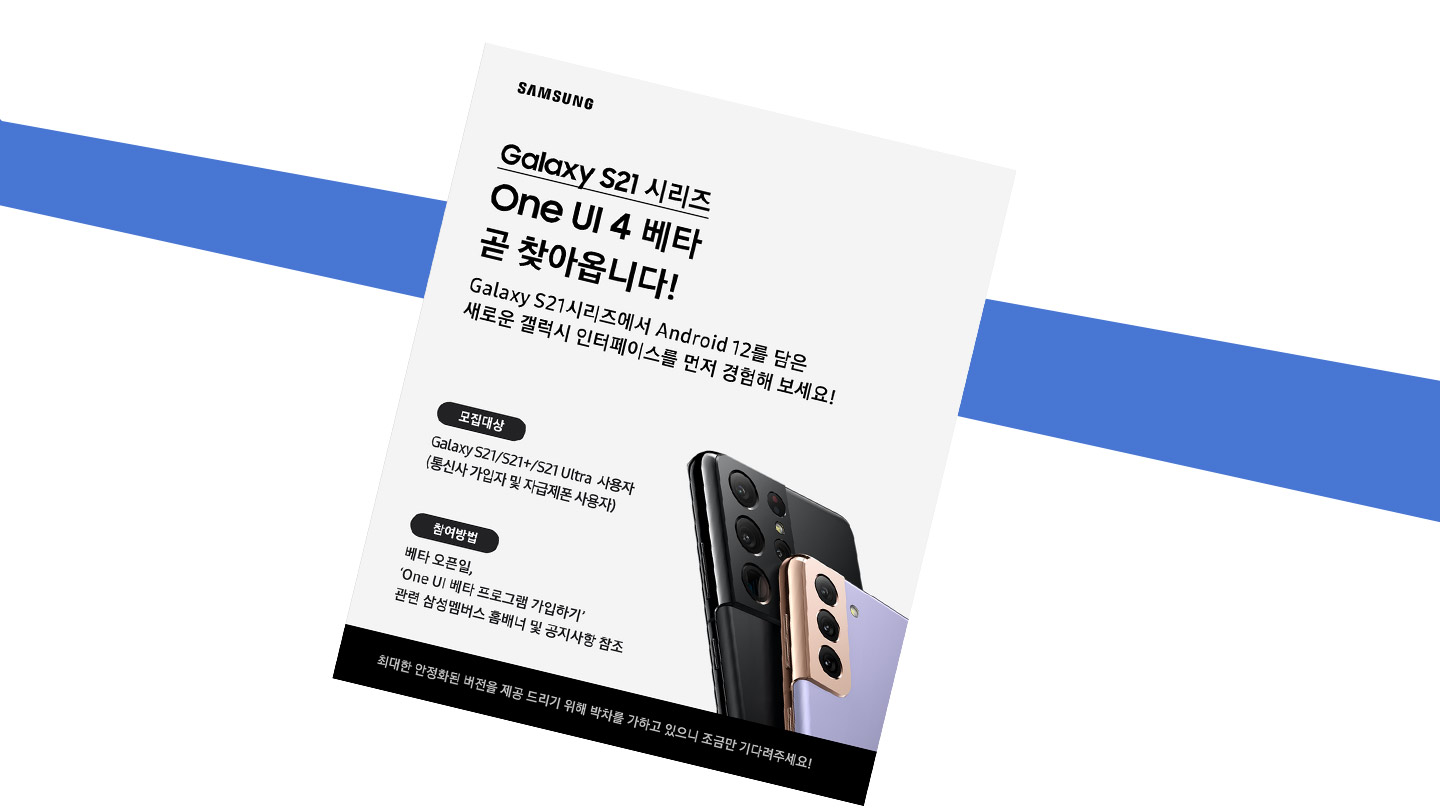 This matches well with the early leak from Samsung on the potential for a September release of Android 12 beta with One UI 4 for 2021.