This morning Samsung revealed the Samsung Gear S2, the company’s first round-faced smartwatch. While the details on this device are scant, we can show you what it looks like. This device’s specifications and release dates and pricing will be shown at IFA 2015 in Berlin at a Samsung event that’ll take place on 9/3/2015. Until then we can have a peek at what’s inside this device – software and some basic details on how the device will function.

Previously on SlashGear we had a peek at some specifications of a device we’d been told was code-named “Gear A”. This device was – and is – a round-faced smartwatch that’ll run TIZEN. This is Samsung’s own smart device software, one that they’ve got developers working with for new apps and connections to all devices. 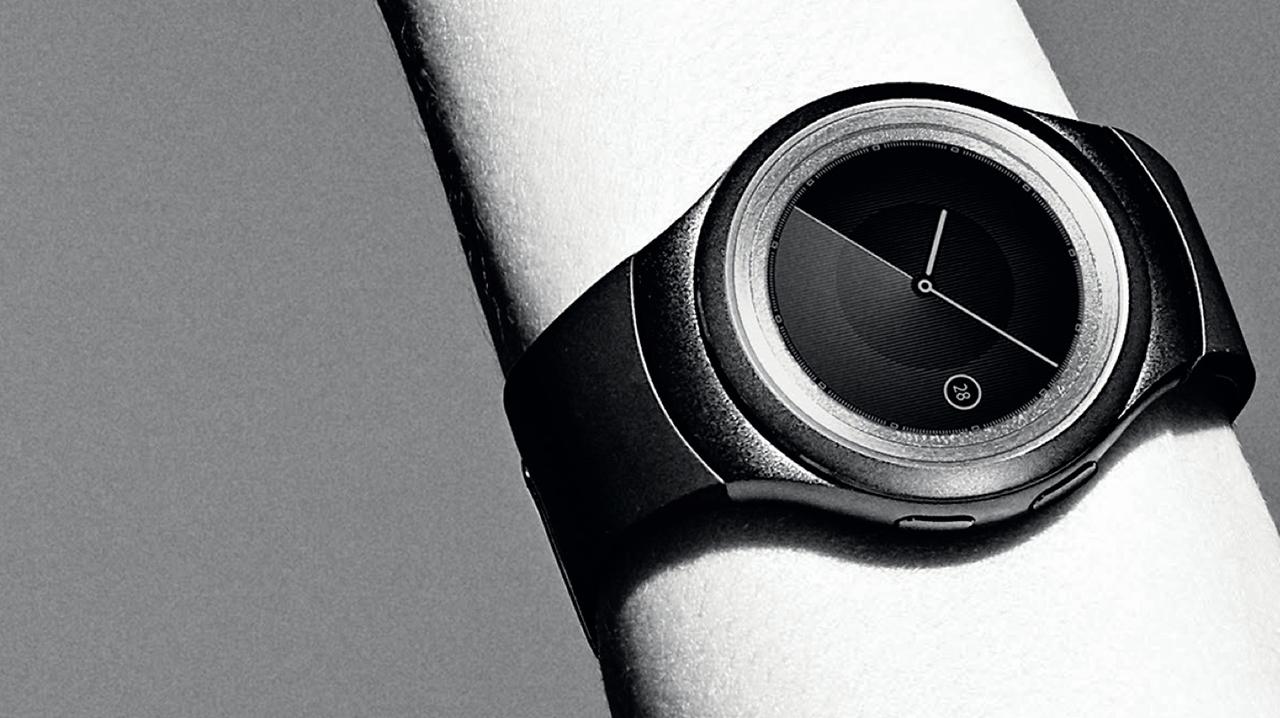 The video you’re about to see was captured at the end of Samsung’s Unpacked event for the Galaxy Note 5 and Galaxy S6 Edge Plus. Here Samsung suggests that they’ll be pushing the envelope with the watch the way they created a new category of smartphone when they first revealed the Galaxy Note in 2011. 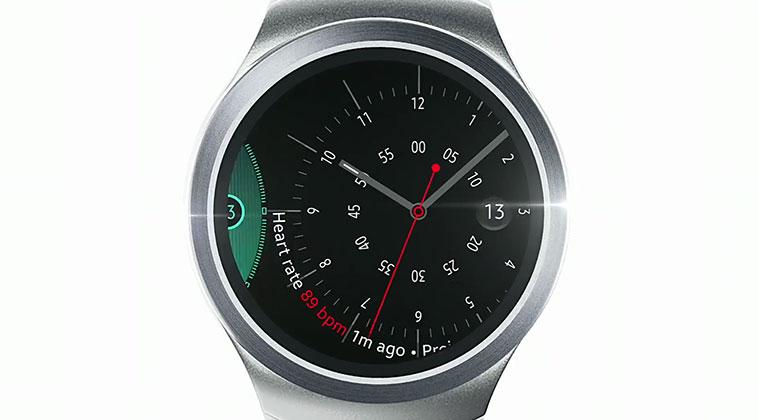 The specifications you see above are gathered from a variety of anonymous sources as well as shares from Samsung. Do not take any of these specifications as final until Samsung reveals the device in its entirety next month.