The newest in foldable phones leaked this week as the Samsung Galaxy Z Flip 3. This device has a slightly more refined look than its predecessor, coming with flatter sides and a better understanding of its hinge. This new device will have a display size nearly identical to the Z Flip 2, but here Samsung’s handling of the finer bits make for a more solid final product.

According to Ice Universe, the next Samsung foldable phone will look a lot like what you see above. Below you’ll see the Samsung Galaxy Z Flip 2 on the left, and the Z Flip 3 on the right. Note that both devices are being shown as renders, not actual product photos. It’s also quite likely that the Z Flip 3 is a mockup made by Ice Universe, not Samsung. 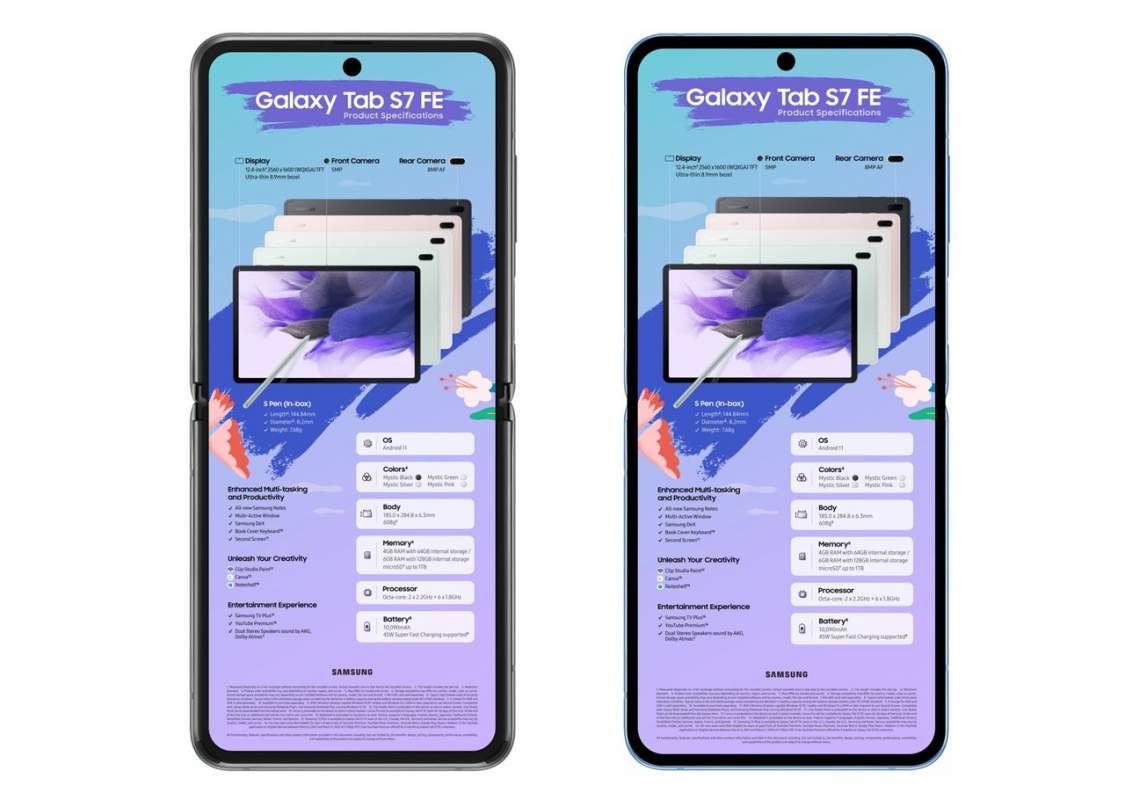 In general, Ice Universe has provided some rather on-point details on this sort of device before. It’s not out of character for this leaker to deliver key details about a device with imagery that’s mocked up as we see here, near real-deal imagery from Samsung. In this case, it would appear that the Galaxy Z Flip 3 design is getting more in-tune with the design of Samsung’s recently successful tablet line, the Samsung Galaxy Tab (as shown in these preview images in the Tab S7 FE.) This is different from the original Z Flip, and all the round edges in the world. 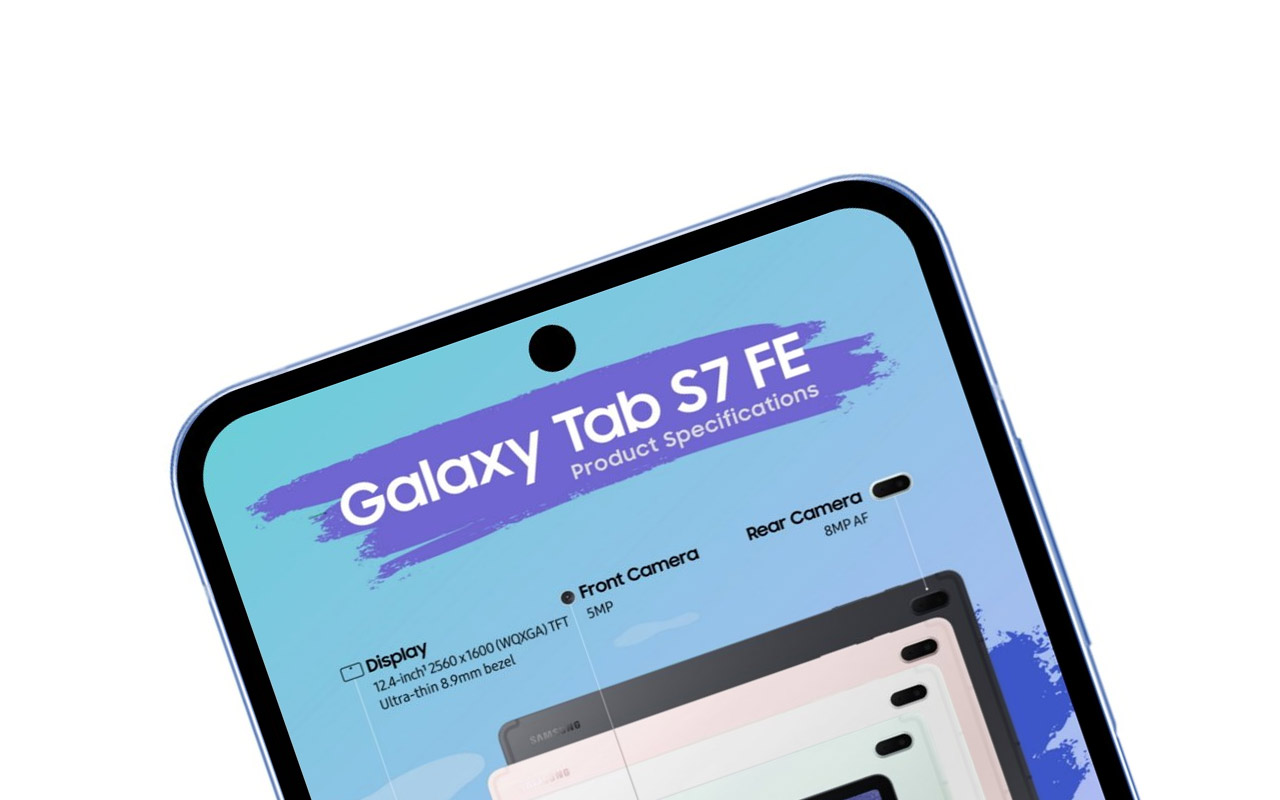 The Galaxy Tab S7 line has flat sides a single-width bezel around its display. The Galaxy Z Flip 3 as Ice Universe sees it retains its single front-facing camera, volume rocker, and side-mounted fingerprint scanner. This new device also seems to have a more confident handle on its display – note the bezel edge reaching right out beyond the hinge, where the Z Flip 2 has a very clear point of bending. This might also just be Ice Universe’s idealization of the hinge with respect to the bezel – it could just as easily have a less elegant look in the real release.