The next Samsung smartphone is the Galaxy XCover 5, revealed for the first time this week. This device works with some of the most modern smartphone features and abilities and has a rugged exterior for protection against the elements and everyday hardcore life. It’s not the most extravagant device in the world – but it doesn’t need to be!

This device has a very baseline set of cameras, with a 16-megapixel camera on the back with autofocus and an f/1.8 aperture. Up front is a 5-megapixel camera with an f/2.2 aperture. It’ll be able to capture the most basic of photos and videos – but don’t expect anything particularly fantastic!

There’s a removable battery inside – 3,000mAh of battery power inside, with 15W fast charging support. You’ll charge with USB-C*, and you’ll be able to remove and replace the battery at will. Back about a decade ago, this sort of feature was standard with most smartphones. Now it’s shocking and quite appreciated!

*This device also has POGO pins for use with POGO pin charge docks. You’ll want to make certain you have a compatible charger to make use of this POGO pin system, mind you – and there’s no QI-standard wireless charging to speak of, largely because you’ll either get wireless charging OR a removable battery in a phone. 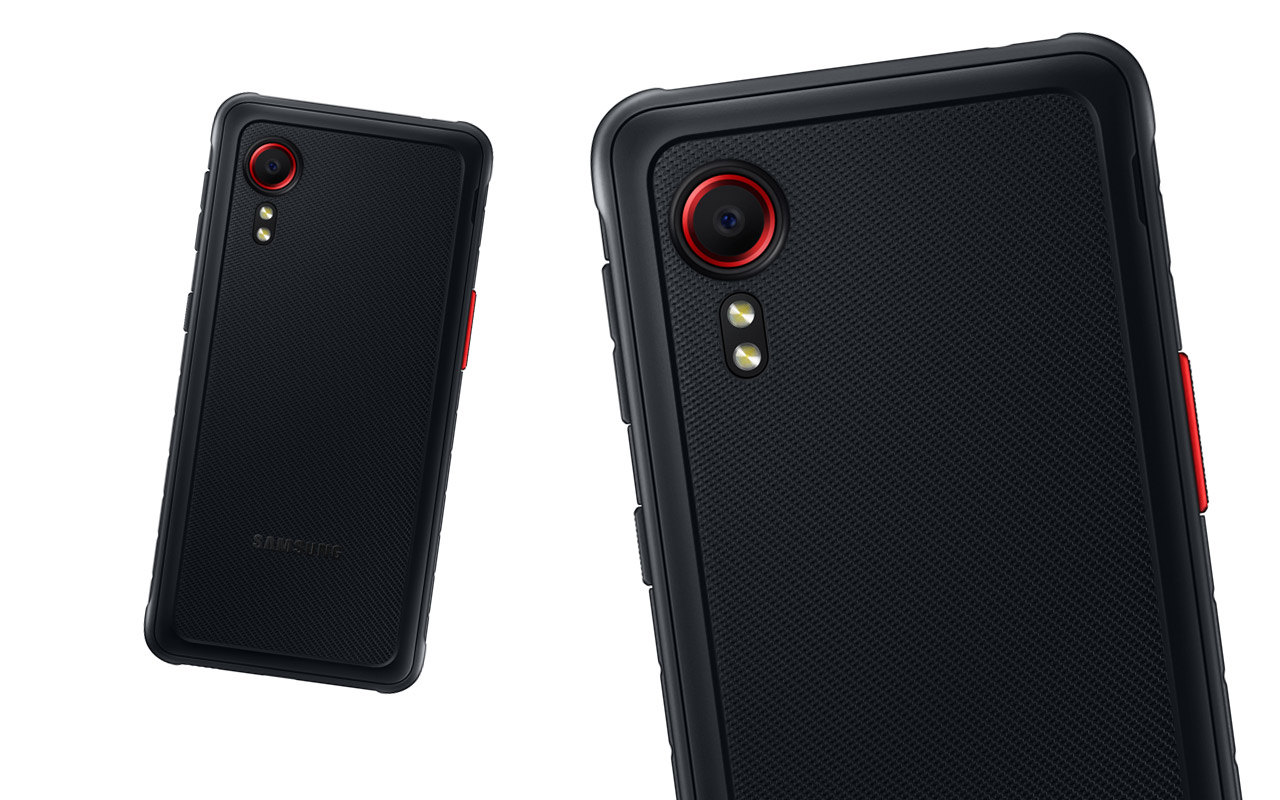 This device is ready to face off against whatever workplace you’re situated in, courtesy of IP68 Water and Dust Resistance. This device is also MIL-STD810H certified (AKA the department of defense test method standard for environmental engineering considerations and laboratory tests.)

Depending on the market in which this device is purchased, you’ll find either single SIM or dual-SIM support. NFC appears in every version of the device, as well as an accelerometer, proximity sensor, geomagnetic sensor, light sensor, and gyroscope.

The Samsung Galaxy XCover 5 was announced with a release date in March 2021 – with a variety of exact dates in each of the markets in which the device is released. Asia, Latin America, and Europe will see this device released first, followed by other regions “at a later date.”