Samsung’s next big event, “Galaxy Unpacked: Welcome to the Everyday Epic,” will be held on Thursday, January 14, 2021, the company has announced today. It’s the day we’re expecting to see Samsung’s first big flagship smartphone launch of the year, the Galaxy S21, which is likely to upend some of the more familiar features and elements of the Galaxy S family.

It’s an early start to the year for Samsung, at least for its smartphone portfolio. Typically, its Unpacked events for new Galaxy S Series devices have taken place each February, often scheduled near to Mobile World Congress.

This year, though, Samsung has pulled the whole thing forward. We’re expecting to see the new Galaxy S21 family of phones be officially revealed, though multiple leaks over the past few months – up to and including actual prototype handsets being exposed – have spoiled some of the surprise.

The big news is likely to be the change in design language. Gone is the protruding camera bulge, with the Galaxy S21 and S21+ expected to have a more flush-fitting camera cluster in the upper rear corner. Samsung is believed to be borrowing the S Pen stylus technology from the Galaxy Note series too, further narrowing the gap between the two product lines. Whether that will see the Note as we know it cease to exist this year, or morph into something more advanced, potentially, like a foldable tablet with stylus support, remains to be seen. 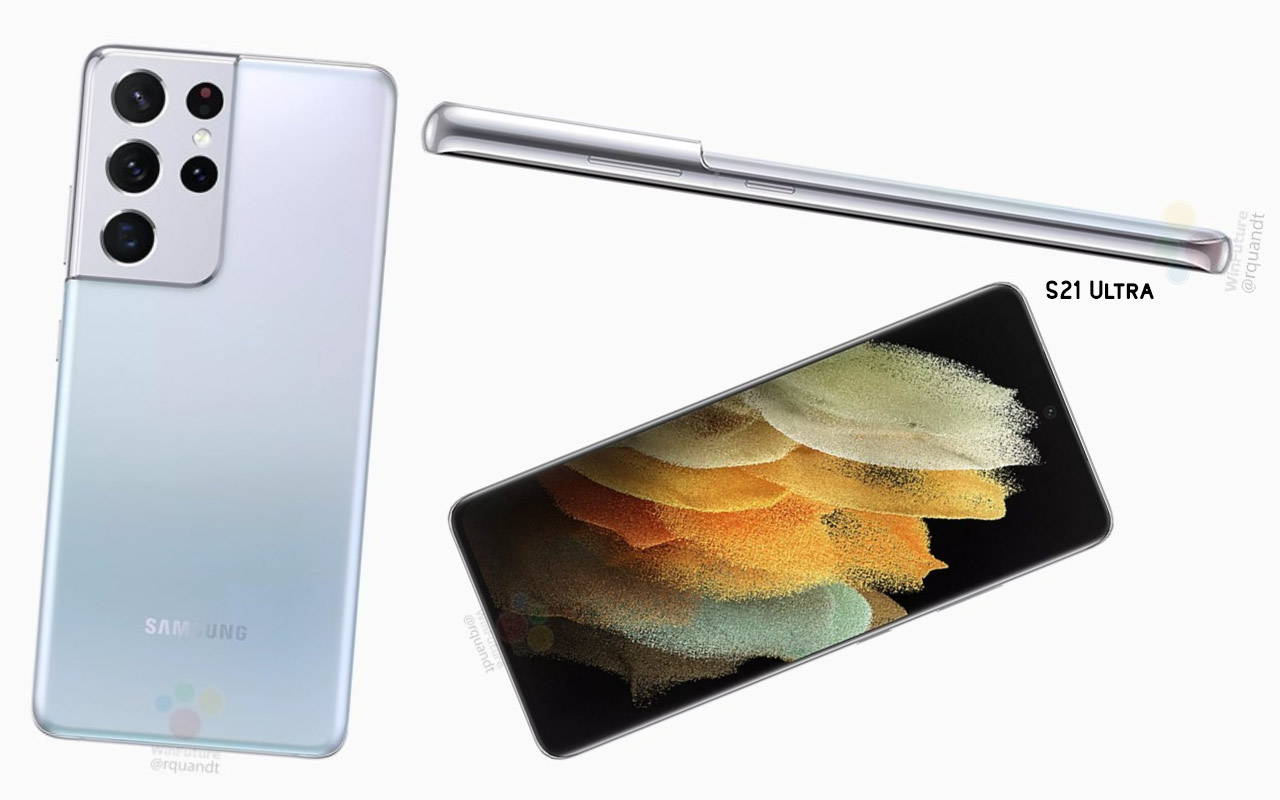 On that front, Galaxy S21 won’t be Samsung’s only big launch of 2021. The company is also expected to debut a number of foldable smartphones, successors to both the Fold series of phones which open out into small tablets, and the Flip series of smaller clamshells. According to the rumors, the Galaxy Z Flip 3 is likely to be more affordable than its predecessors, as Samsung does its best to bring foldable OLED panels down to a more attainable price point.

The Galaxy S21, in contrast, isn’t expected to make use of such screen fancies. After all, that technology still carries a premium, reflecting in part manufacturing bottlenecks among other issues like mainstream durability.

It’s important for Samsung that the Galaxy S21 make a splash, too. 2020 proved to be an inhospitable year for high-end devices, as the constraints of the pandemic left big ticket purchases off the cards for many. This year, the company is undoubtedly counting on the new aesthetic and other feature additions to sway shoppers into opening their wallets this generation.

Galaxy Unpacked 2021 will kick off at 10am ET / 7am PT, on Thursday, January 14, 2021. Expect a livestream from Samsung for one of the first high-profile virtual launches of the year.