This morning we’ve had what seems to be our clearest look at the Samsung Galaxy S8 thus far – thanks to a few renders from various sources. I want to be up front as possible about the images you’re about to see – most of them are almost certainly renderings of what the device MIGHT look like. That said, it’s common knowledge that companies as large as Samsung use rendered elements themselves in the presentation of the Samsung Galaxy S series for consistency’s sake.

What we’re looking at first is probably an image rendered by a source with information close to Samsung’s manufacturing line. The case-company source that sent this image to us would not divulge the source of the rendered image. They did mention that it was, apparently, more difficult to create cases this time around due to the curved nature of both Samsung Galaxy S8 models. 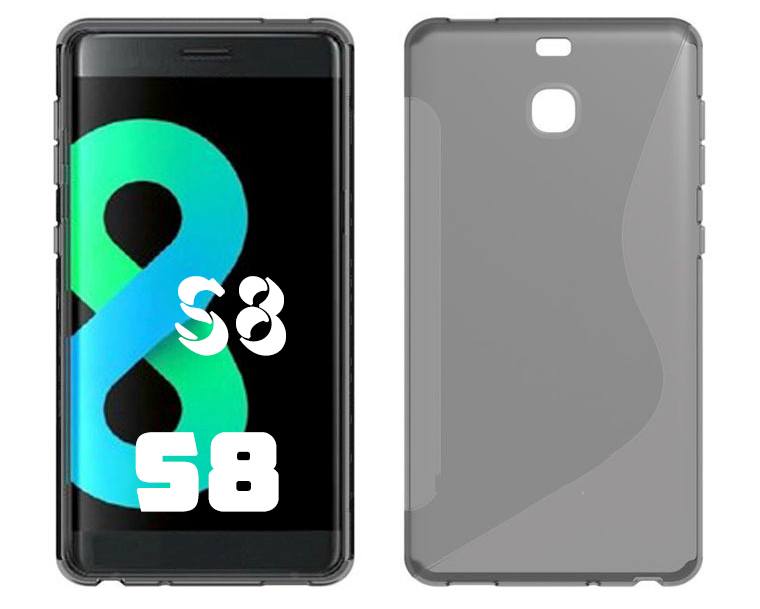 That means there’s probably no flat model coming, sadly. We’re hoping that Samsung will eventually release the Samsung Galaxy Note 8 with a flat screen – but we’ll just have to wait and see. The next set of images looks a lot like a render we saw before – this time the image has the smartphone in it up front.

If these images turn out to be entirely accurate, the Samsung Galaxy S8 will have a display that takes up the vast majority of its front face. Far more of the face, that is, than most smartphones released at any point in the past. We’ll then go ahead and assume this won’t be a rugged set of devices. 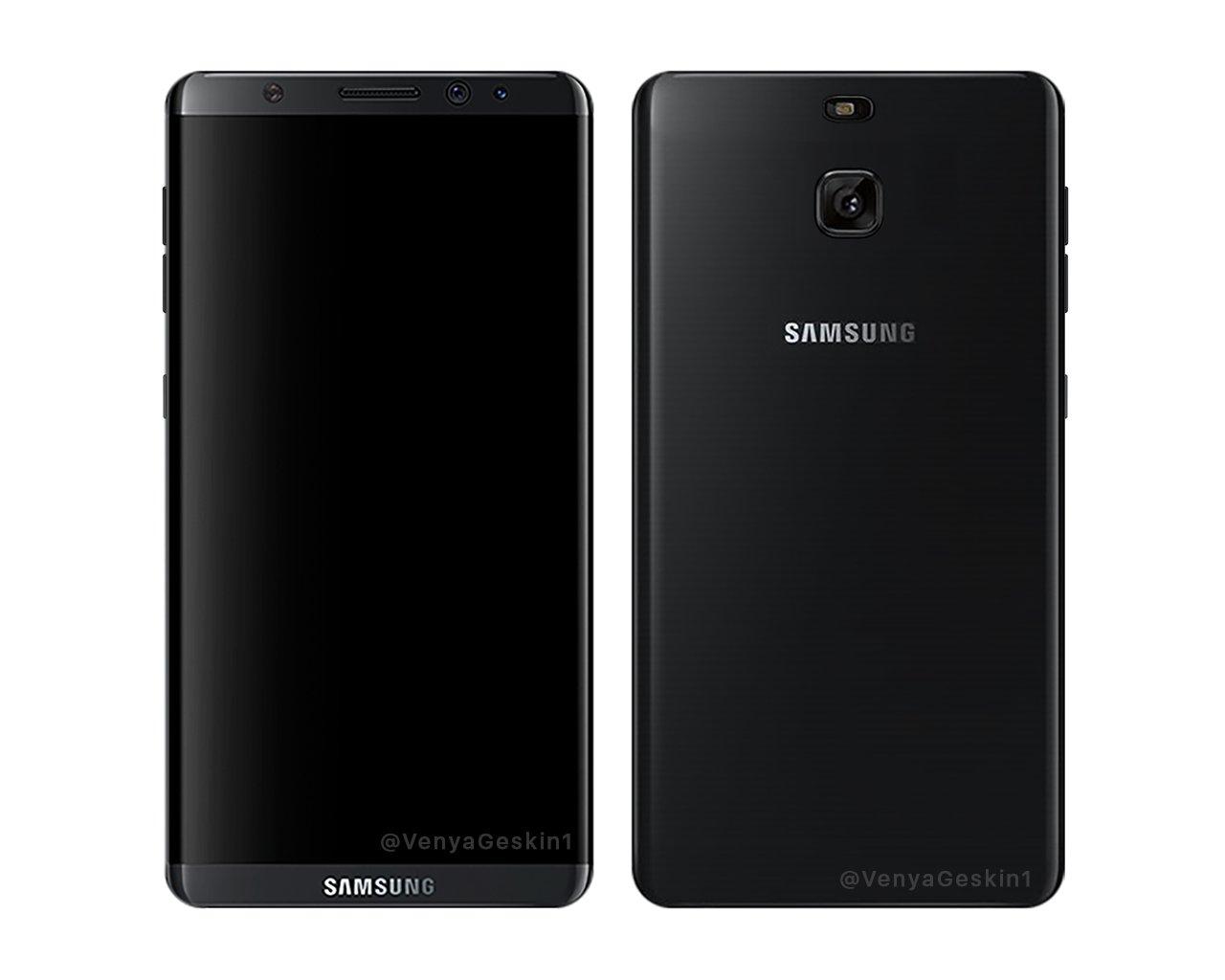 The penultimate images here come from Veniamin Geskin. He suggests that these images were created with already-leaked smartphone cases as guides. As such, they’re no more reliable than those case images we’ve already seen – but this gives us a much clearer idea of what we might be in for. The final image also comes from Geskin, this time without noting a source. 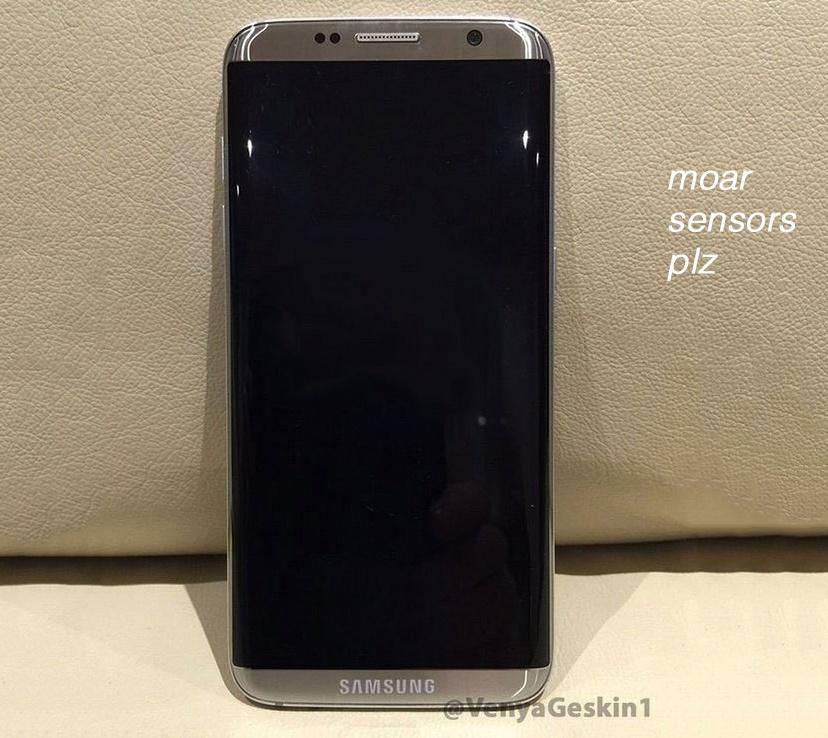 Stay tuned as we continue to uncover images and details about the release of the Samsung Galaxy S8 and the eventual release of further phones. Don’t forget to case-up – especially if this is what we’re going to get!