Previous reports of a home button under the display of the Samsung Galaxy S8 seem to be coming to fruition. Photos we’ve collected today from a set of microbloggers in China seem to show the home button looking like nothing more than a standard home button. Reports from these microbloggers, however, suggest functionality not entirely unlike the extra press available in the iPhone’s 3D touch, or MacBook’s Force Touch.

Today we’re focusing on one rather interested report, with a set of photos that seem to show the Galaxy S8 in all its fully-functional glory. This report comes from the fellow named “Witty Ginger Tree”. Links to this source seem to have been removed since we started communicating with this microblogger man – whom we assume is human, and not some sort of sentient plant creature. 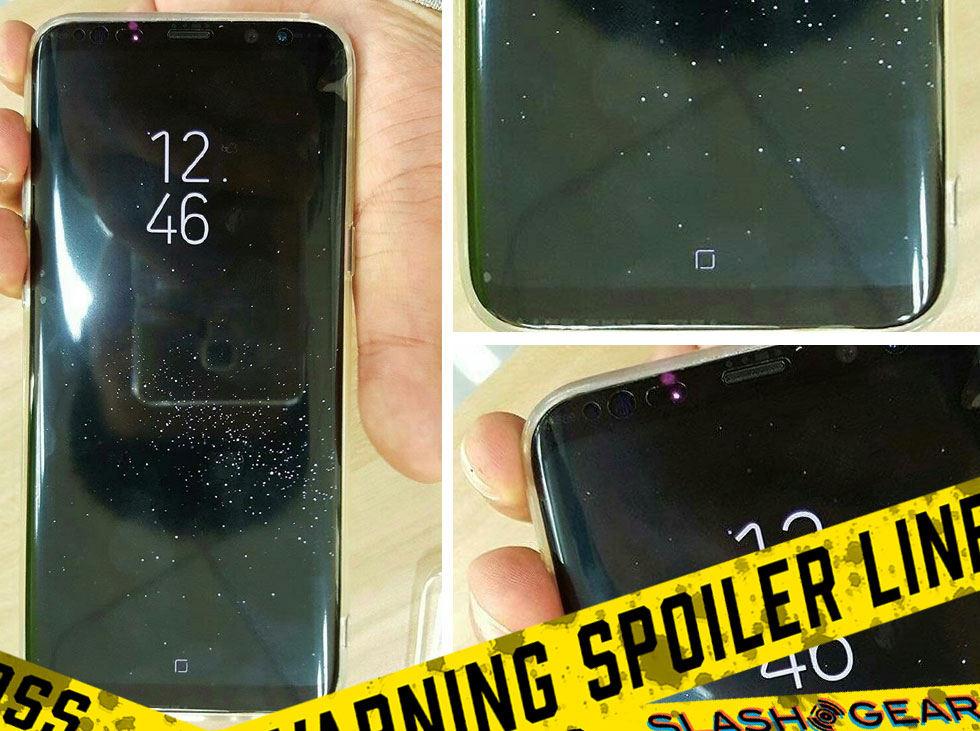 A report sent to us, posted some time in the past week, originally, showed the image you’re seeing below this paragraph. We’ve cut it up in several ways to show the details – especially the home button. This Galaxy S8, if we’re to go ahead and assume it really is a Galaxy S8, has a Virtual Home Button.

The report here is translated in a relatively rough way – but it sends across a description of tech that could mean Samsung is ahead of the curve. “The Galaxy S8’s Virtual Home Button is a pressure-sensitive ability. This function activates according to the pressure of the press. A heavier pressure replaces a menu with a different, deeper menu.”

Tree goes on to say, “This replaces the previous click or double-click or hitting of the home button to attain a shortcut in the software.” That could mean a lot of different things, but the message is clear: Samsung’s put a button behind their display, allowing them to skip the whole physical button thing of the past. 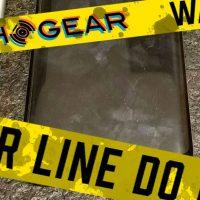 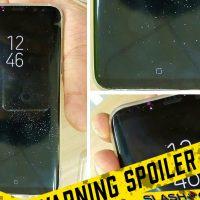 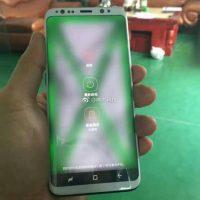 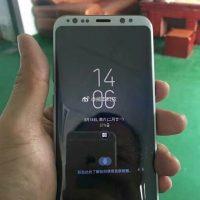 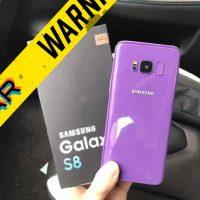 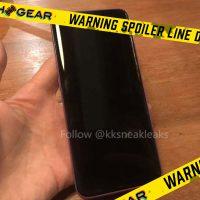 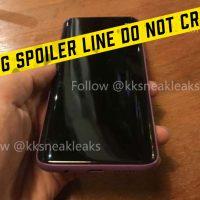 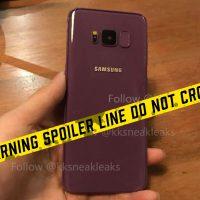 Above you’ll see a set of photos from a variety of microbloggers (read: China-based, sources unverifiable) which show the Galaxy S8 from a number of angles. These photos seem to show a device that’s much like what we’ve seen in previous leaks. This means it’s either a model made for cases, or a model made for carriers – or it’s a complete fabrication, which is always a possibility.

Have a peek at a report from earlier today which has Samsung explaining what Bixby is – natural language assistant, that is – and drop in again later this month. On the 29th of March, Samsung will hold an event. This “Unpacked” event, as it was in the past, so too in the future – will present the Samsung Galaxy S8 in all its glory. Thereafter the phone will likely be released to the public on the 21st of April, 2017.