The Samsung Galaxy S7 and its closest partner, the Galaxy S7 Edge (shh, it’s a plus), are set to be revealed on the 21st of February. While Samsung itself has not guaranteed the reveal of both of these devices, we’ve hit the point of no return when it comes from tips from multiple anonymous sources from around the globe. Today we’ll be discussing pricing on these devices – the both of them.

What we might NOT end up seeing is a Samsung Galaxy S7 with a display size that’s close to the Galaxy S7’s standard 5.1-inch Super AMOLED. Again, note that we’re working with leaked specifications here, not finalized word from Samsung.

For the Samsung Galaxy S7, according to multiple sources – including the wise words of analyst Eldar Murtazin from Mobile Review, will cost the same as the Galaxy S6. 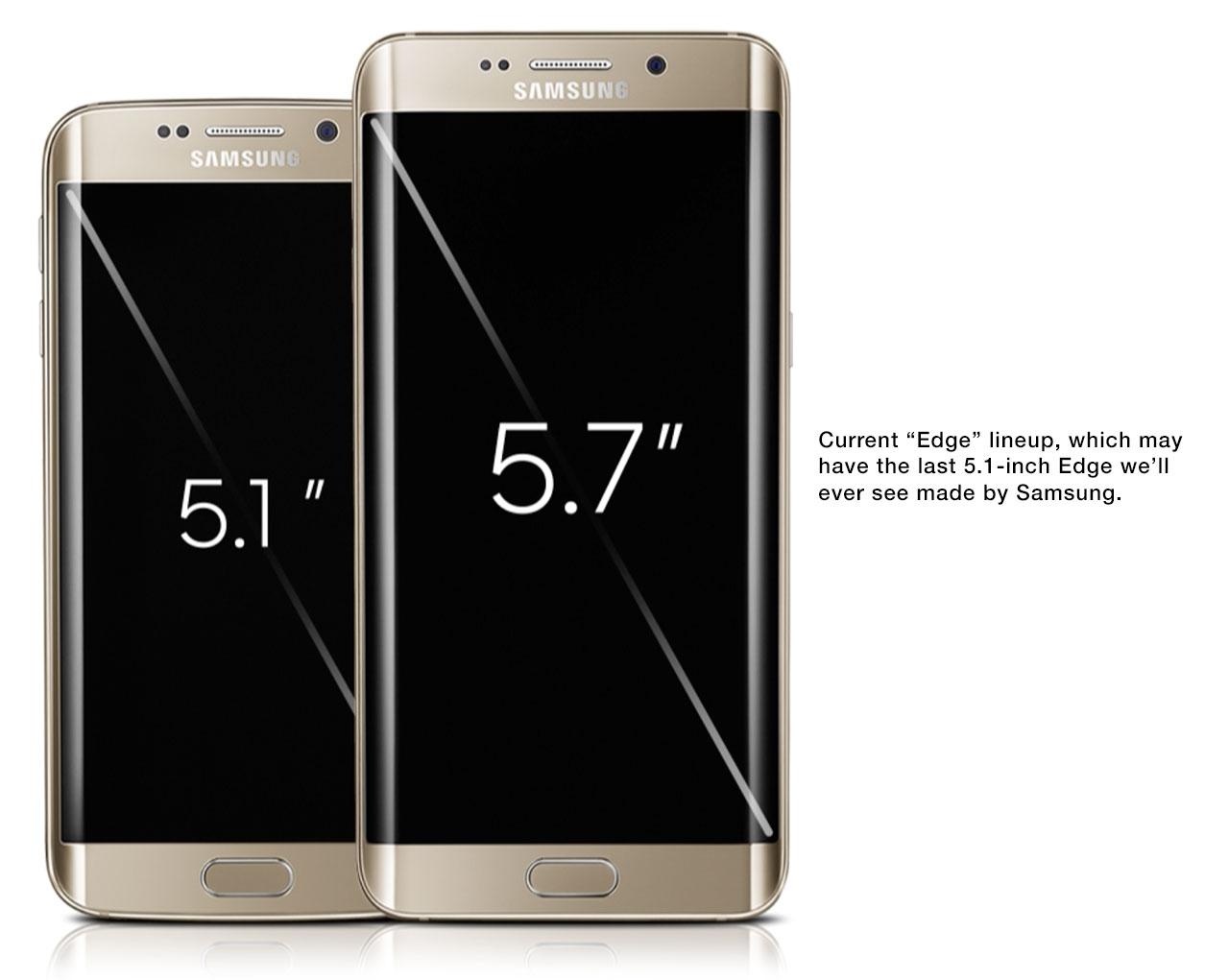 Meanwhile the Samsung Galaxy S7 Edge (as plus-sized as it is) will cost closer to $750-$800 USD. That’s right in line with replacing the current base model Samsung Galaxy S6 Edge Plus, which would make sense since it’s basically the same device with new innards and a new camera to boot.