That’s right – Qualcomm is back once again.

The Samsung Galaxy S6 family rolls extremely fast with the Exynos processor here in 2015. Why the change back to the way things used to be? 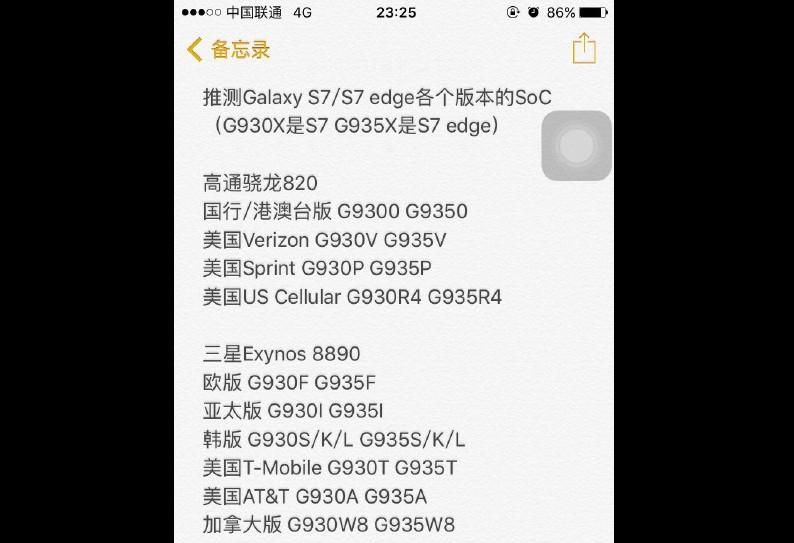 Perhaps Samsung found a way to make their efforts just as high quality as 2015, but at a reduced cost with Qualcomm. Maybe they don’t have the yield this year for another wave of Exynos releases for their Galaxy line in 2017. It could be any number of things.

What we know from the past suggests that all models will perform basically the same. We’ll not be able to notice the difference in performance unless we’ve got two different phones (with different processors) RIGHT next to one another. We’ll not be worrying about it, in any case.