Today the Samsung Galaxy S7 reached the point at which it will likely no longer receive new software updates. The device was first released in March of 2016, as a machine that’d ultimately be Samsung’s last major smartphone to use a hardware home button*. This was also the last Galaxy S smartphone with a truly rectangular display.

In the year 2016, Samsung released the Samsung Galaxy S7 and the ill-fated Galaxy Note 7. The Galaxy S7 had a flat front-side glass display, and a curved backside. It had metal around its edge, and a physical home button. 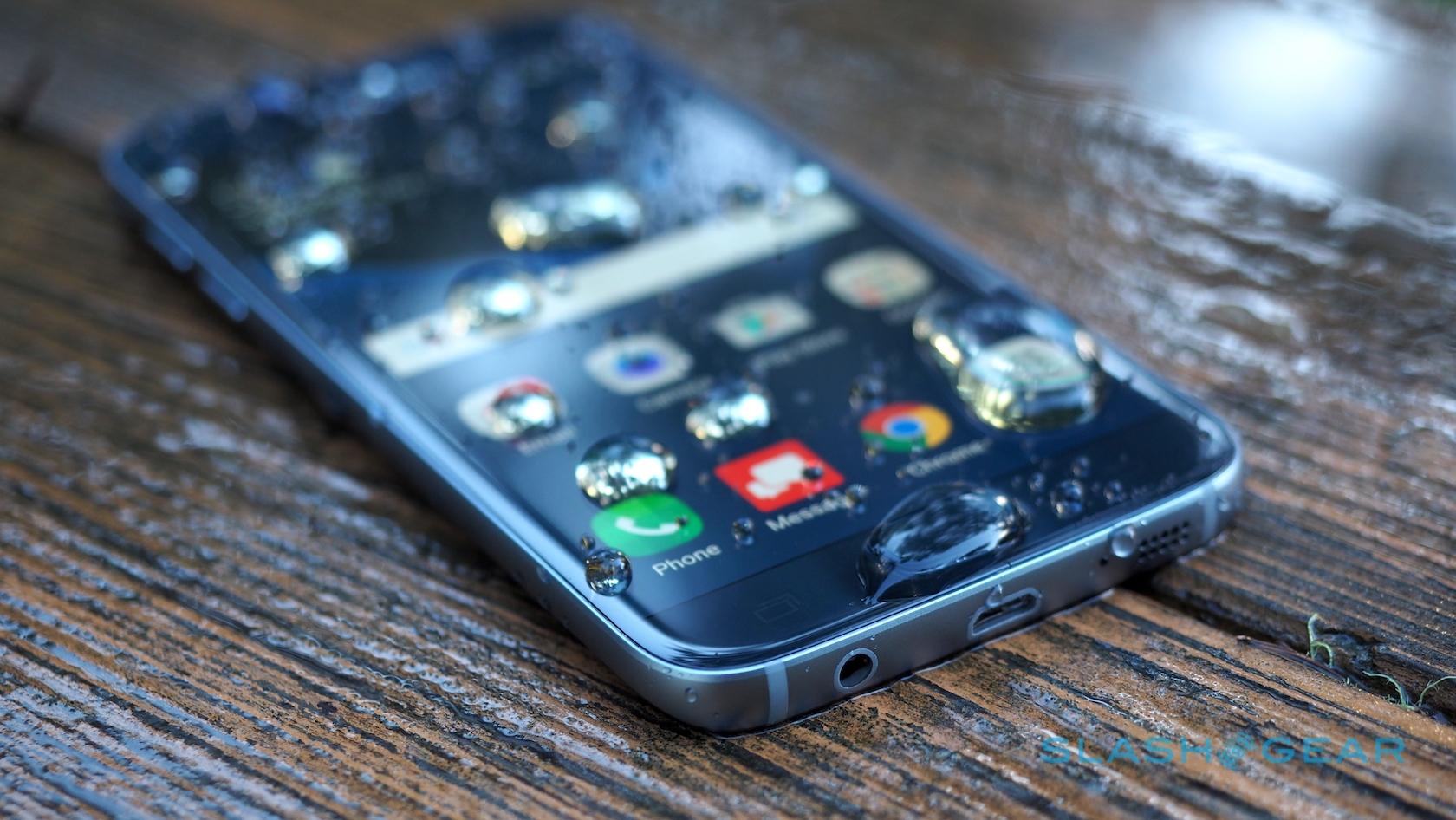 If you’ve refused to move away from your Galaxy S7 because newer models all have extremely curved edges, it’s time to pour one out for the past. Samsung might move back to a flatter sort of design in the future, but we’re not there yet – and we probably wont be back to a place like that until the desire for cascading glass is gone.

So what’s next? If you’re a Samsung Galaxy S7 owner, will you move on to a new Samsung smartphone, or will you go to a different brand? Is the desire for a flat display enough to make you think about a different manufacturer altogether? 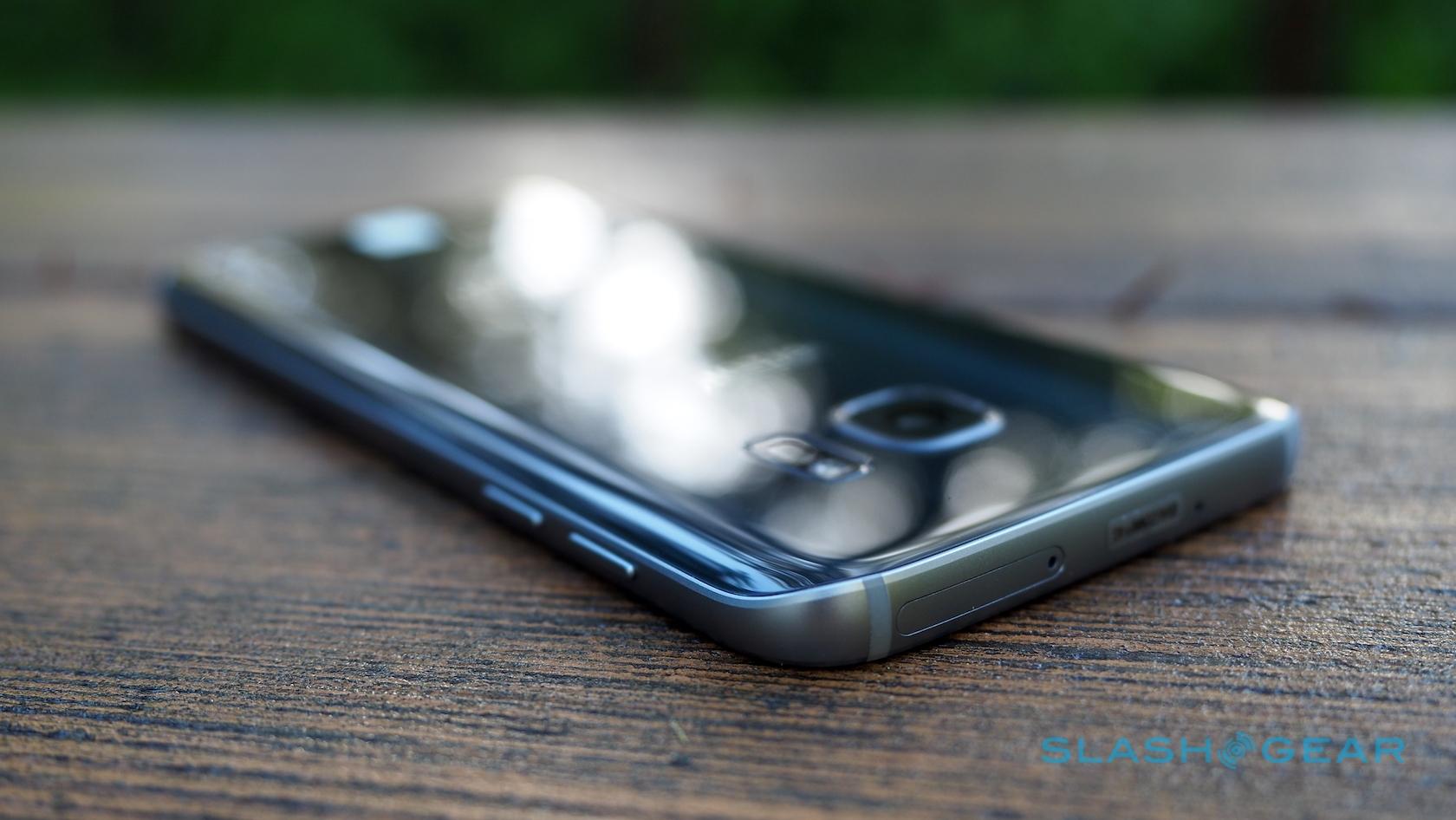 This does not necessarily mean your Galaxy S7 is done for – it just means that in the future, it’ll potentially be vulnerable to security issues. It also won’t see much in the way of any sort of new software features. You can still download apps, you can still use your phone, but it won’t be getting any support directly from Samsung ever again – more than likely.