The next Samsung Galaxy smartphone may return to advanced vapor chamber cooling in the year 2022. This sort of heat dissipation was originally used in the Samsung Galaxy S10+, with some success, but the tech was phased out over the next generation, appearing in SOME Galaxy S20 and Note 20 units, but not all. With the release of the next Samsung smartphone collection in the year 2022, it’s tipped that we’re headed back to a world where it’s necessary to go all-out with the most powerful heat dissipation system available for smartphones.

Samsung split production in models between graphite thermal pads and vapor chamber cooling in the Galaxy Note 20 and Galaxy S20. Now it may be time to return to a more all-encompassing vapor chamber cooling deployment. Claims from insider sources speaking with DigiTimes this week suggest that the dip in use was thanks to “significant deceleration in 5G deployments in the wake of the coronavirus pandemic.” Upstream supply chain sources speaking with DigiTimes suggested that suppliers are prepping for potential orders from Samsung in response to “speculation that Samsung may reactivate the development of smartphones with vapor chambers.”

This would be good – not only because it’d mean that the next Samsung smartphone will likely have this high-end heat dissipation system in play. It’d be an indication from a major hardware manufacturer that they’re confident that we’re getting back to a place where the pandemic’s effect on deployment of tech like 5G is, itself, dissipating. 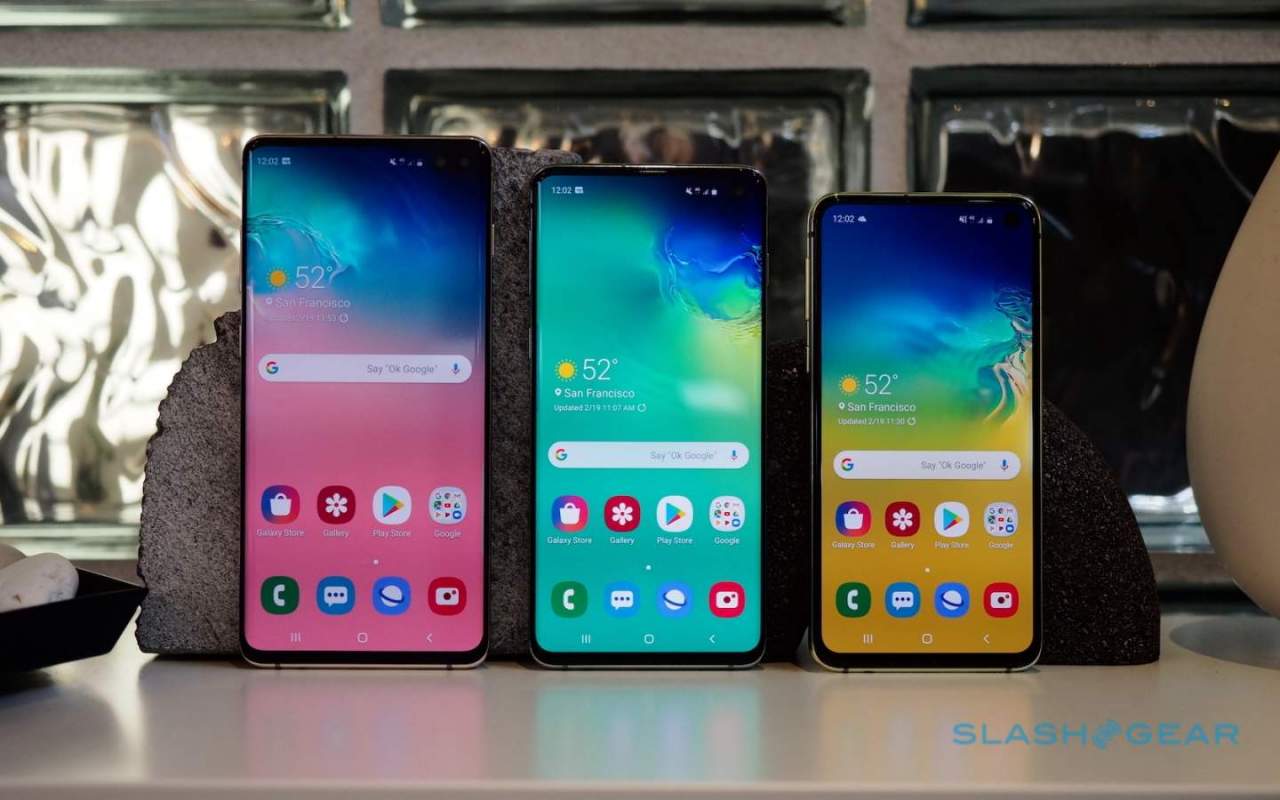 The next Samsung Galaxy smartphone, likely the Samsung Galaxy S22, has the potential to be a monster, blasted out of the canon that is the reacceleration of efforts previously slowed by the pandemic. If Samsung sees a need for vapor chamber cooling in the Samsung Galaxy S22, that’ll be fair indication that we’re set to work with advanced technology that’d otherwise get too hot for the common user. We’re talking higher-powered processors, harder-working innards connecting with super fast 5G networks, high-definition displays with top-notch refresh rates, and so forth.

Like reveals and releases of Samsung Galaxy smartphones over the past decade or so, it’s likely we’ll see the Samsung Galaxy S22 revealed in the first couple of months of the year, in the year 2022. It’s possible we’ll see this next-generation smartphone in more than one iteration by the end of February, 2022 – and you can follow all the early reports, leaks, and insider tips here on SlashGear until then!