Expectations may be high for the upcoming Samsung Galaxy S22, but for CES 2022 it’s the long-rumored Galaxy S21 FE that’s making its debut. Most affordable of the S21 family, the new Android 12 phone starts at under $700 yet still manages to keep most of what makes its flagship siblings feel special.

Though you might question just where the “Fan Edition” phones really fit into Samsung’s already-crowded Galaxy line-up, the company insists that they’ve already been a roaring success. The Galaxy S20 FE, for example, sold 10 million units in just over a year; indeed, since its launch in Q4 2020, it’s become one of Samsung’s most popular devices. 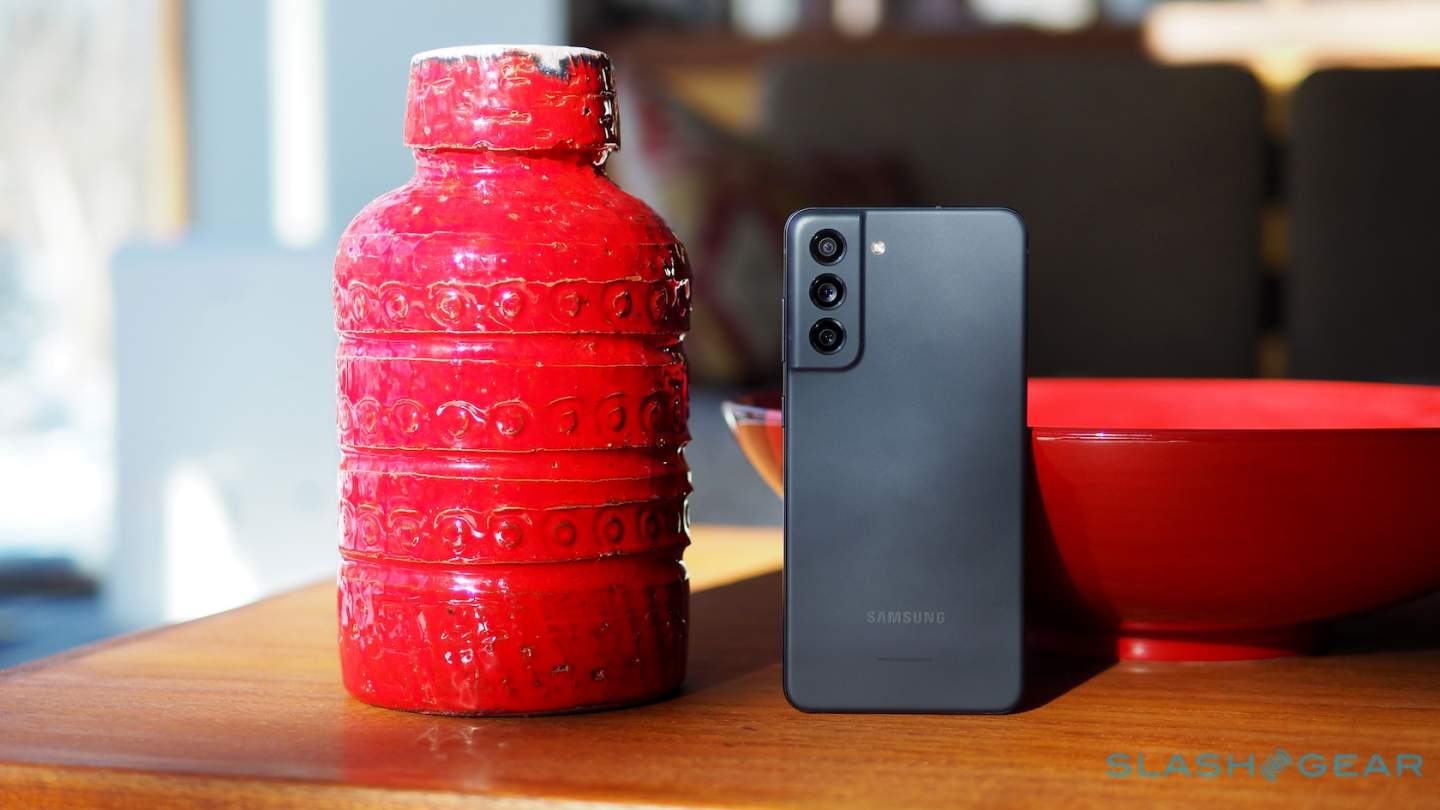 The Galaxy S21 FE’s aesthetic certainly matches up to that of the regular Galaxy S21, at least before you get too close. Samsung kept the “Contour Cut Design” around the camera on the rear, while the simple unibody also sticks close to what we’ve seen before from the company’s flagship. It’ll come in four colors: white, graphite, olive, and lavender. 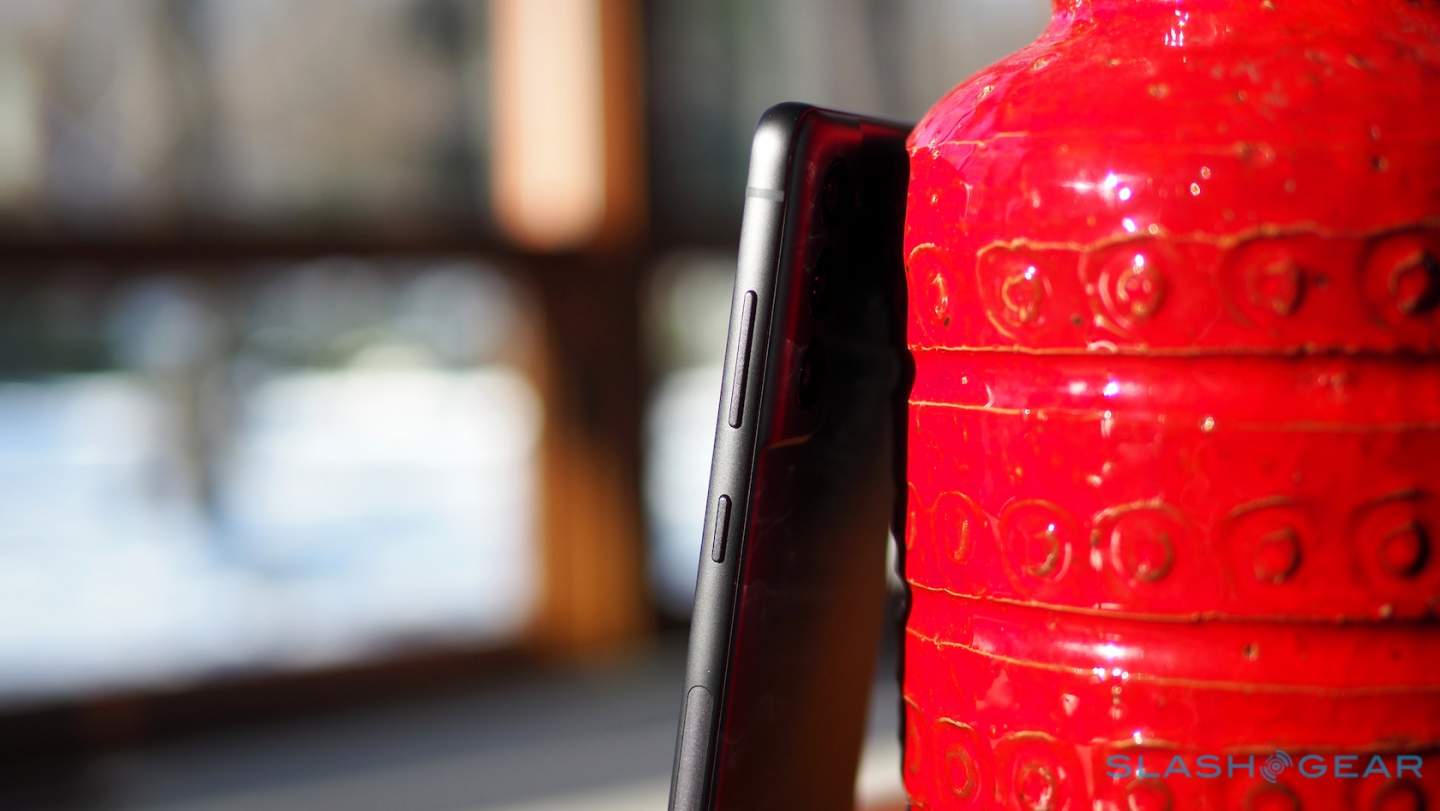 Things feel a little different once you get your hands on it, though. The rear panel is plastic rather than glass; only the display gets Gorilla Glass Victus. The edges around that Contour Cut camera section feel a little less crisp than those on, say, a Galaxy S21 Ultra. A little like, well, molded polycarbonate. Still, it’s IP68 water and dust resistant. 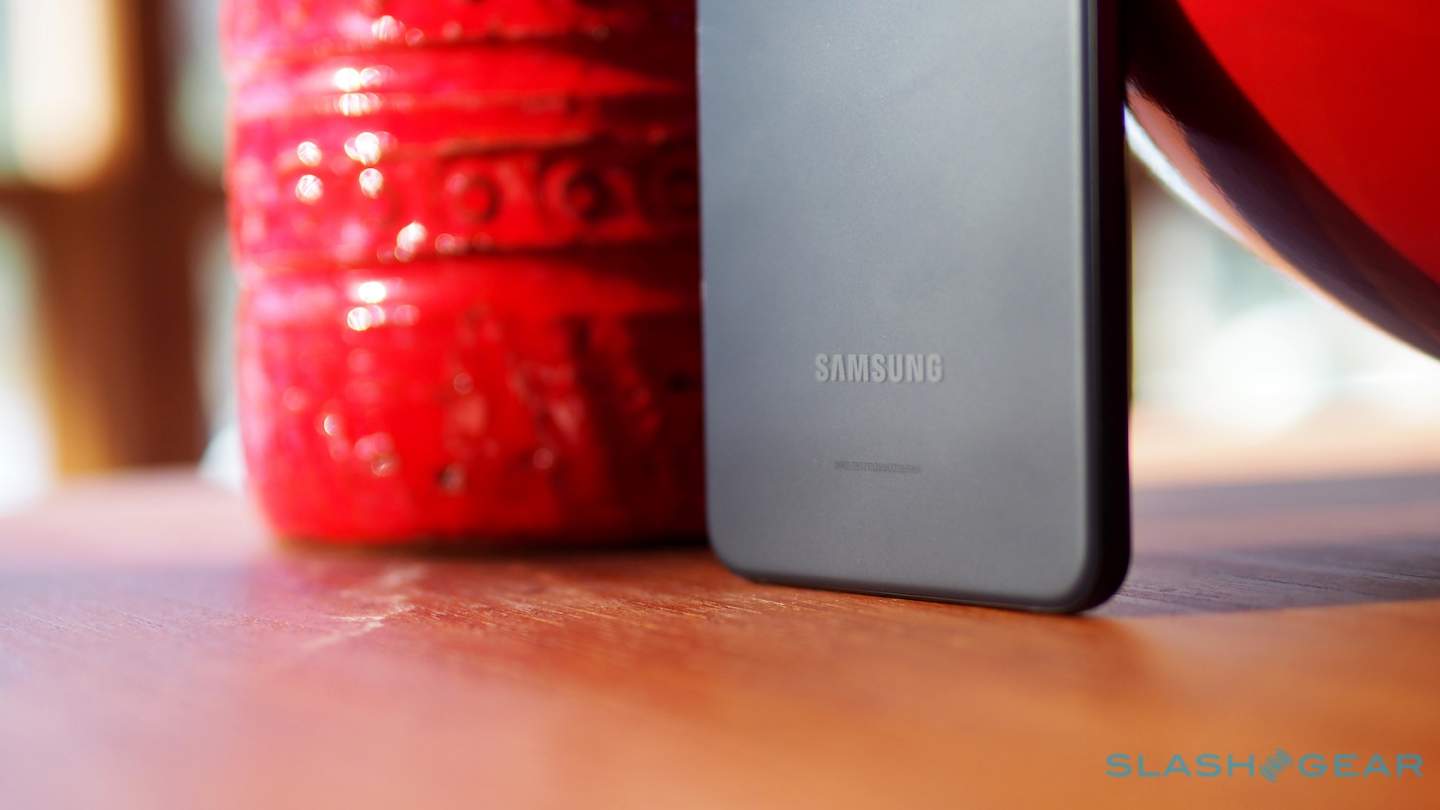 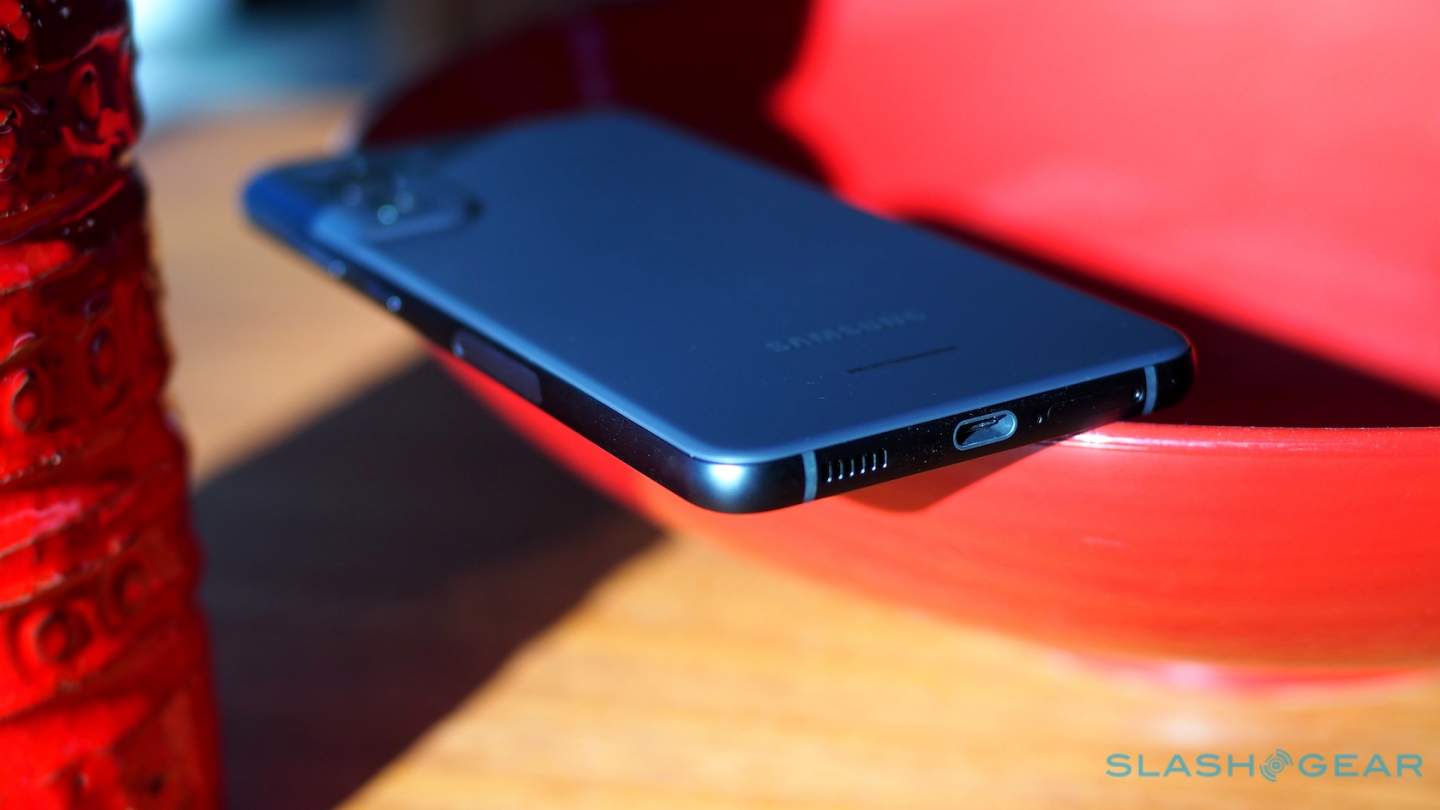 The 6.4-inch screen falls in-between the S21 and S21+ as well, though while the FHD+ Dynamic AMOLED 2X panel has a 120Hz refresh rate, it lacks the adaptive refresh on its more expensive siblings. That means the Galaxy S21 FE can’t slow down the refresh for times when such high rates aren’t required, in the name of saving battery life. There’s also a 240Hz touch sampling rate when in Game Mode. 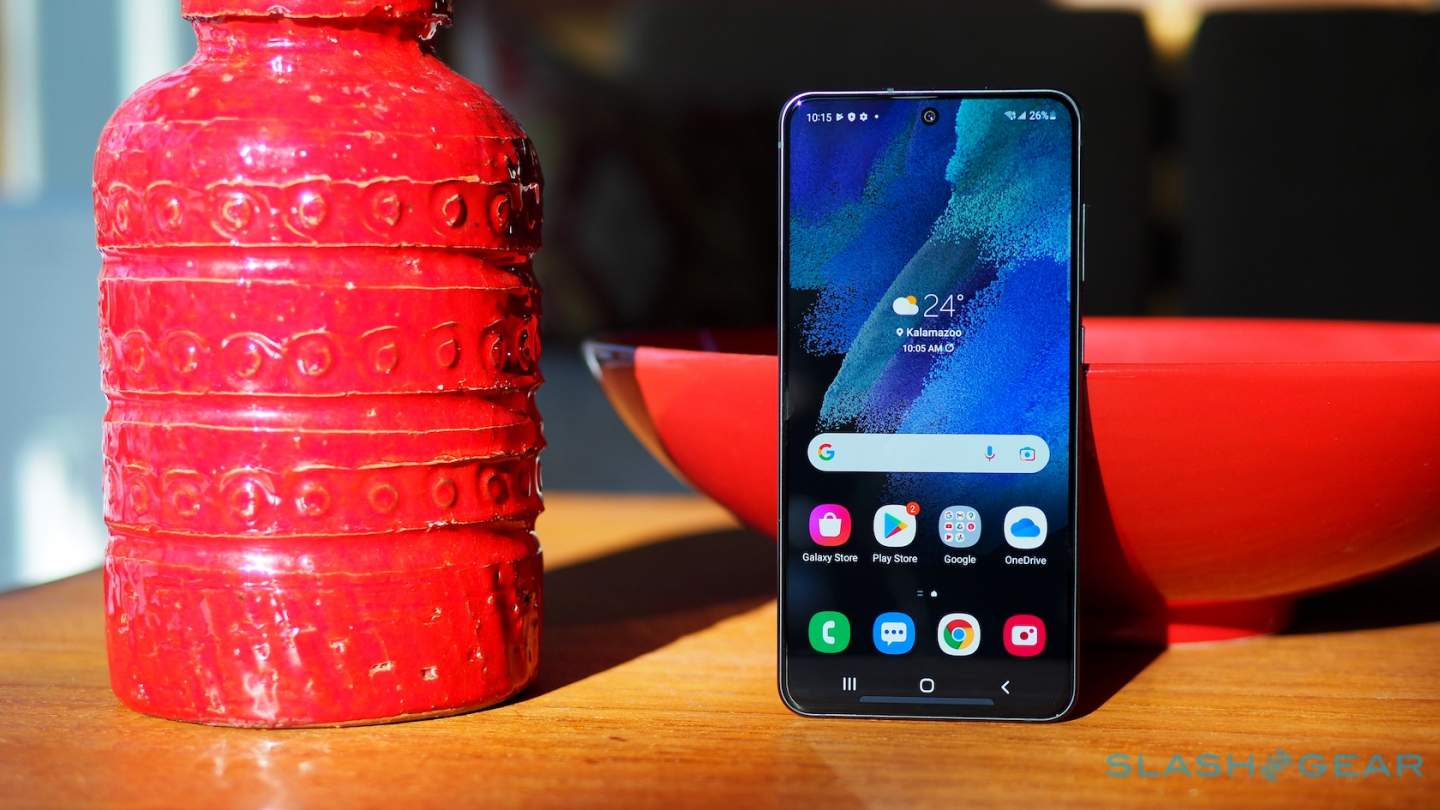 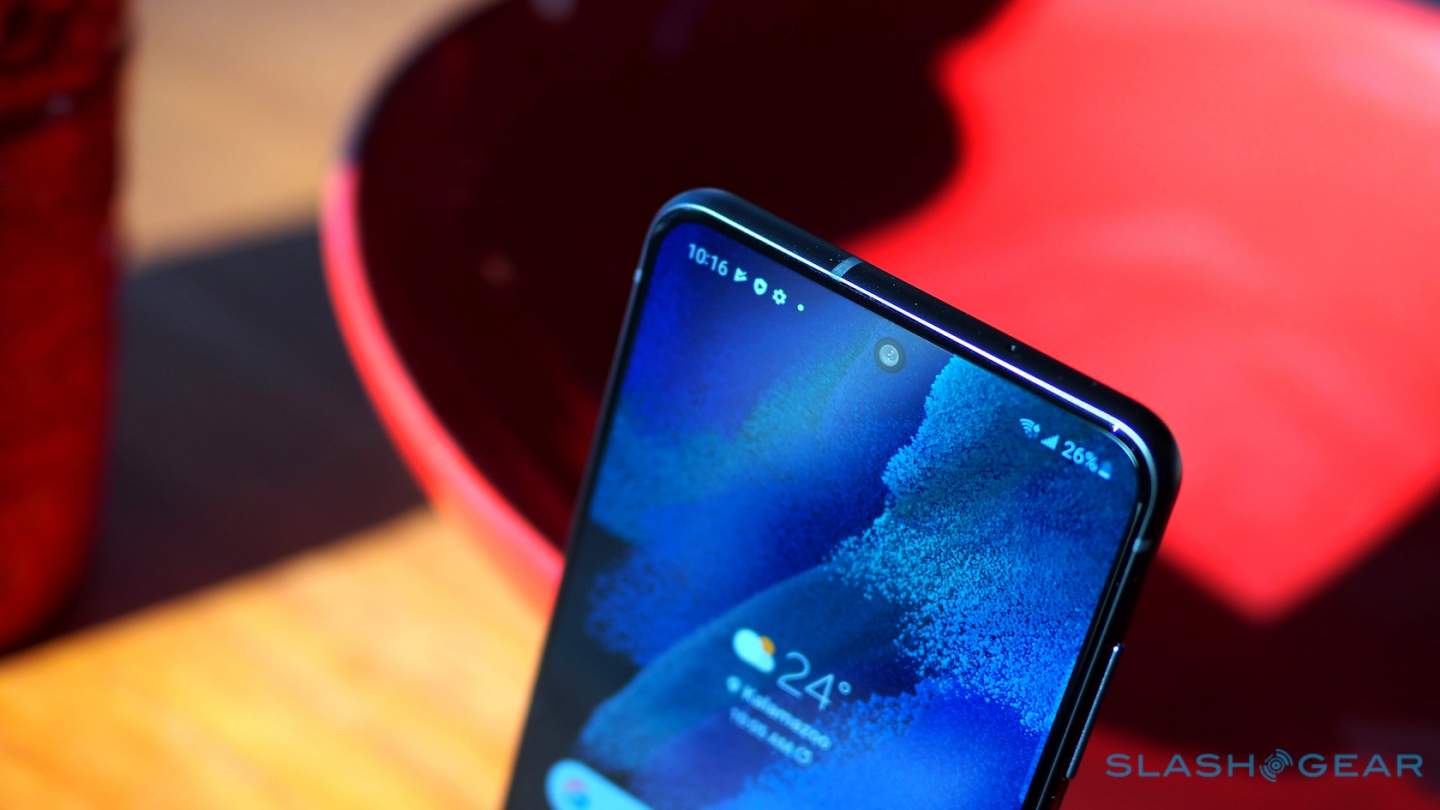 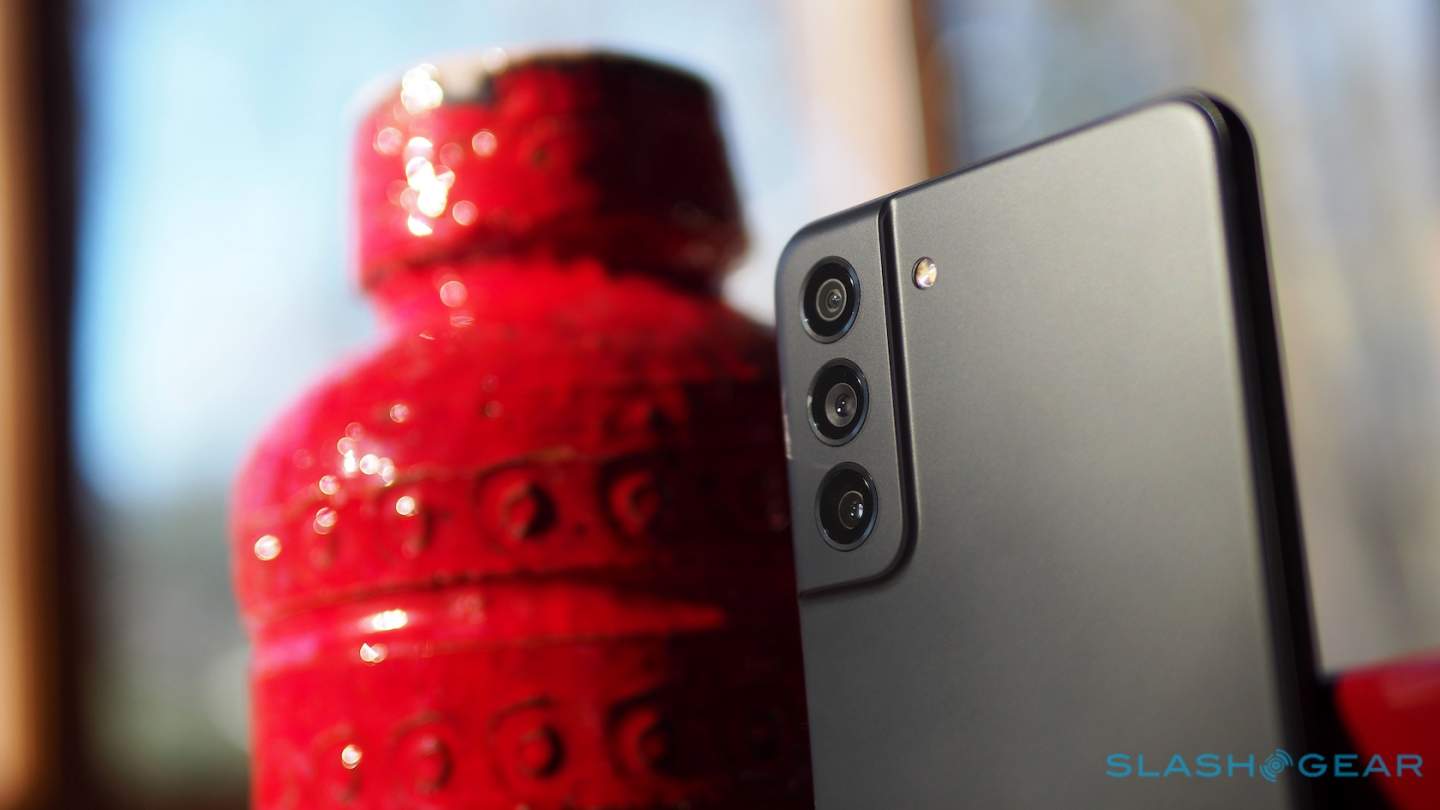 Samsung’s familiar computational photography options are present and correct as well. There’s Night Mode – capable of combining up to 14 shots for maximum dynamic range in low-light situations – and Zoom Lock for less hand-shake at higher magnification. Dual Recording combines video from the front and back cameras. AI Face Restoration promises better texture for eyebrows, hair, and lips, while finally, Object Eraser cuts out unwanted parts of the scene. 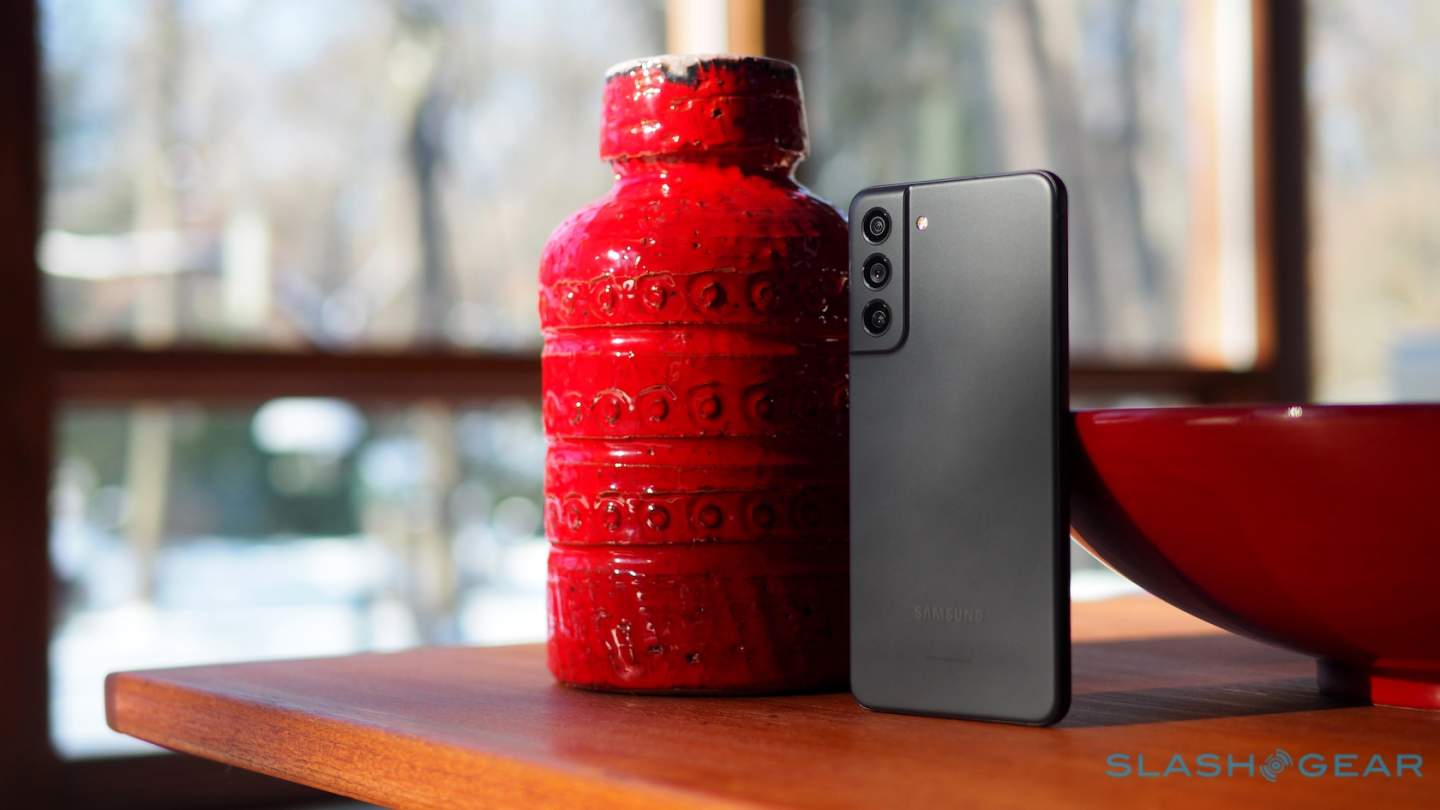 As for connectivity, there’s WiFi, Bluetooth, and NFC, along with both Sub-6 and mmWave flavors of 5G. Out of the box, the Galaxy S21 FE will run Android 12 with OneUI 4, and Samsung is promising the same software update policy as its more expensive brethren too. 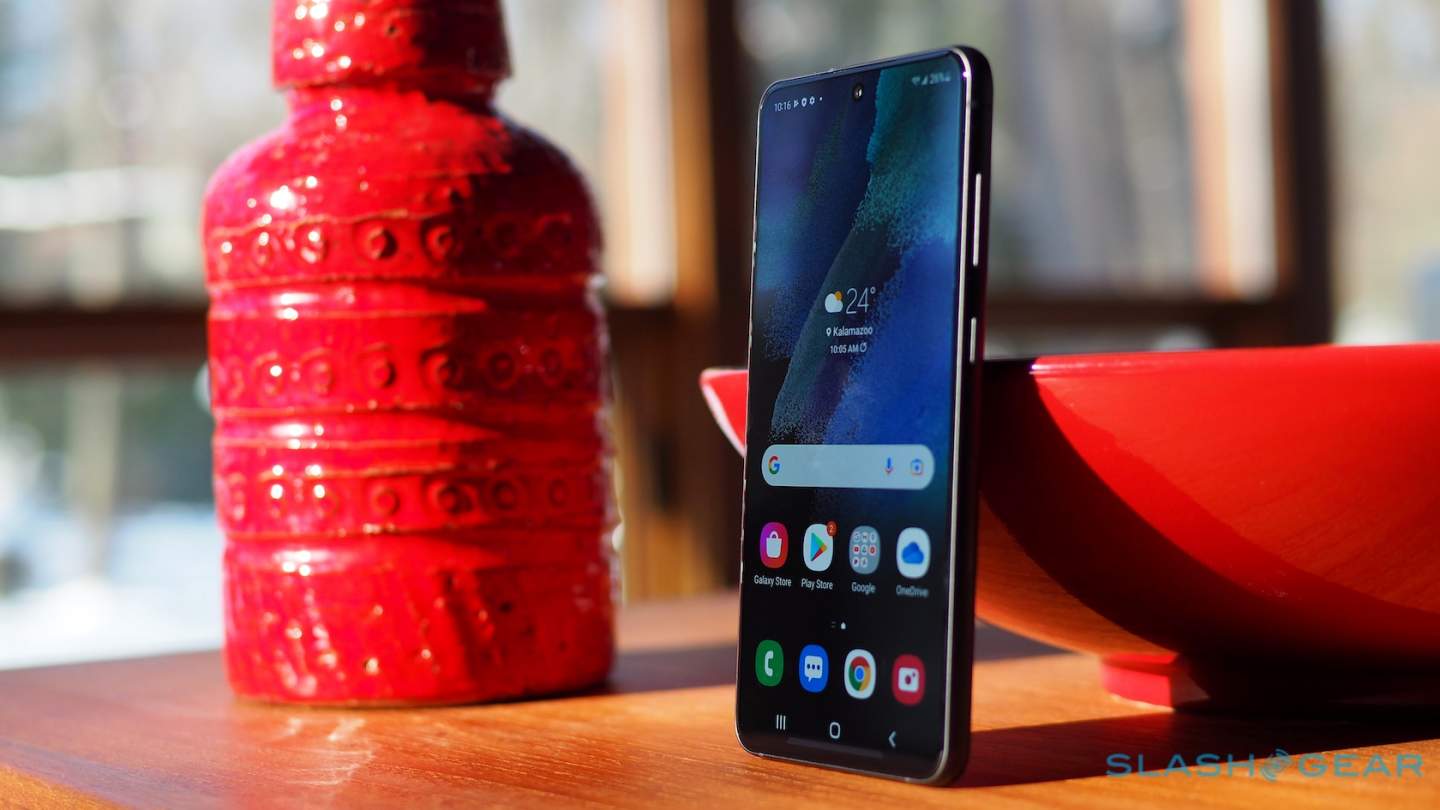 Really, as compromises go, there’s a lot to like about the Galaxy S21 FE. It’ll be priced at $699.99 when it goes on sale from January 11, 2022, in the US, and the Galaxy S20 FE will live on – for the moment, at least – as an even more affordable option, too. While those who can’t do without the bleeding edge in phones may want to wait a little while and see what the Galaxy S22 brings to the table, it seems Samsung has cherry-picked the best of today’s flagship for a much more realistic price.