The Samsung Galaxy S10 is part of a family of devices that’ll change the way we look at smartphones forever. Where 2018 was largely a year of pushing the display beyond the normal bounds set by front-facing cameras, 2019 will explore beyond even that. Instead of another iterative update, Samsung will opt for a set of significant changes that’ll set the Galaxy S10 aside from all other smartphones.

Much like the original Samsung Galaxy Note Edge, the Galaxy S10 will feature a two-edged cascading display. That’ll have the display falling down and to the side of the left and right of the phone. The Galaxy S10 and the Galaxy S10 Plus will both feature a display like this, while the Galaxy S10 Lite will be a different monster entirely. 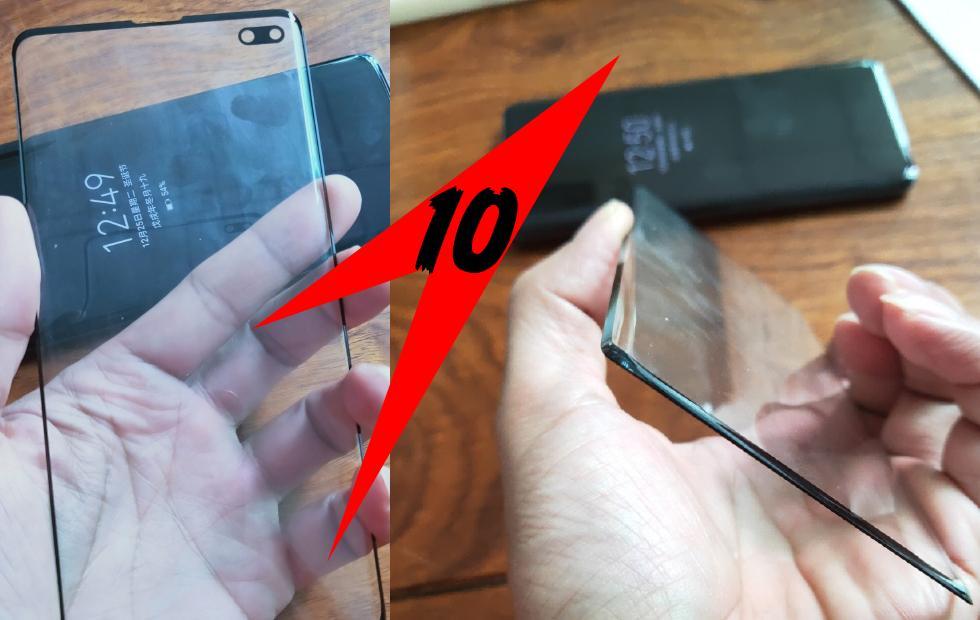 The Lite version of this year’s big Galaxy S set of phones won’t be “light” like we’ve seen in Lite phones before. Instead, the Galaxy S10 Lite will cut out all the frills to deliver the most essential parts of the Galaxy S lineup. Instead of an Infinity (Edge) display, this phone’s front will be flat. Instead of two front-facing cameras, this phone will have just one.

Despite cutting back in many places, the Galaxy S10 Lite is rumored to roll with the new cut-out display, the Infinity-O, with a hole in its upper right-hand corner leaving room for one front-facing camera. But wait, you might be saying, isn’t that just as bad for an end-user experience as a notch?

Why a hole is not a notch

The Samsung Galaxy S10 lineup will feature a unique sort of hole in their display. Generally a place in or around a display where a camera sits is pretty much relegated to that camera’s use. You don’t touch it. With the Galaxy S10, Samsung enabled the touchscreen element to continue throughout the entire panel – even the cut. So even where the lens sits, your finger can move and interact with elements on-screen.

It would seem that Samsung’s redirecting resources in manufacturing to create multiple phones with multiple sets of features to the Galaxy S10 line in 2019. This means a wide array of choices for end-users, and a wider array of prices than the company’s ever offered before. At least where the Galaxy S lineup is concerned. 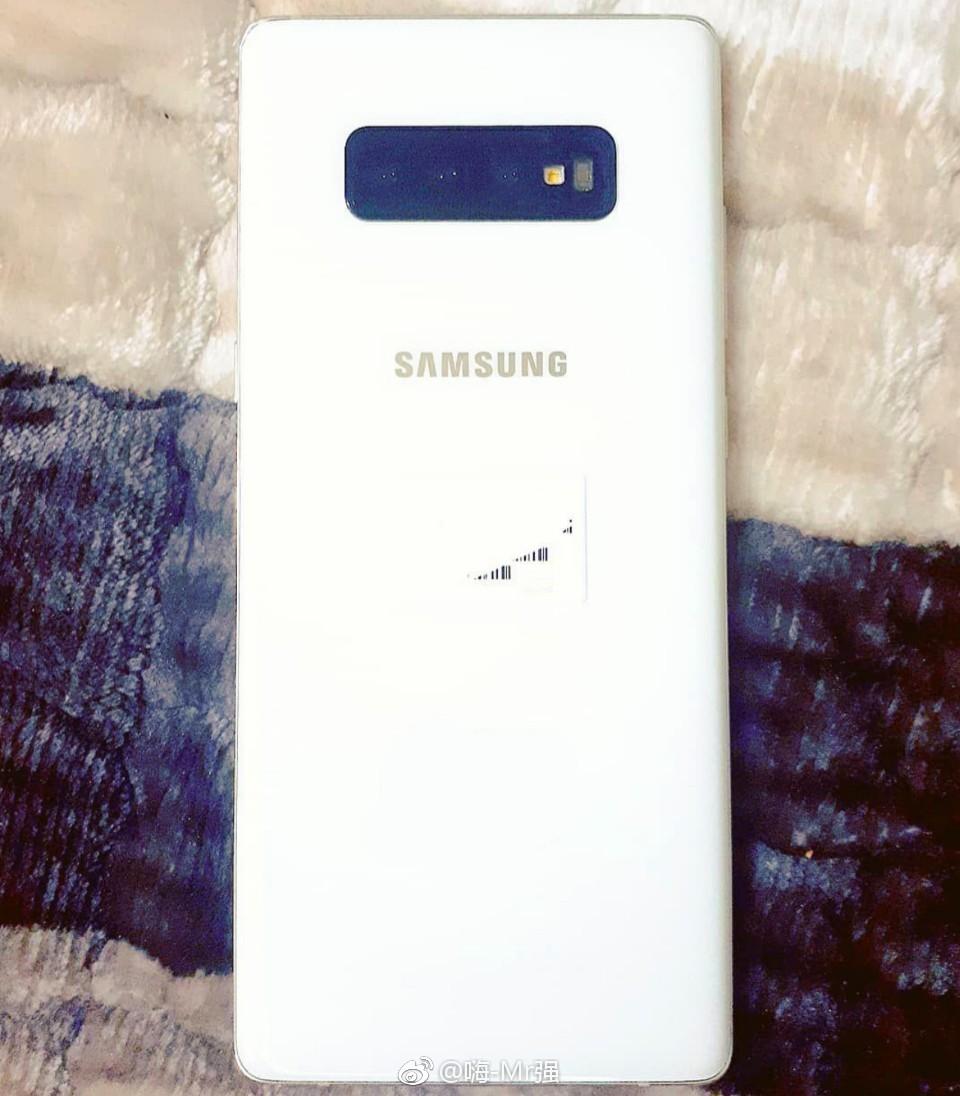 In addition to the first three Galaxy S10 models, another one or two will be released in the second quarter of the year. That’ll be the codename “Beyond X” model and the Verizon-specific model, codenamed “Bolt.” The Bolt will likely have a larger battery than the Beyond X, but both will be promoted as the heroes of 5G. Samsung will attempt to grab hold of the first wave of 5G connectivity craze, just like they attempted with 4G with phones like the DROID Charge.