The first image you see (above) shows the Galaxy S10 Plus with a case – the case just disguising its corners. The Samsung Galaxy S10’s frontside camera array can be seen cut into the display in the upper right-hand corner, and the display can be seen cascading off to the left and the right. The extra-tiny bezel around the entire display is apparent as well. This image comes from Weibo user HYK科技 (now deleted).

Notes from case-makers this week is that standard screen protectors (at least those that are of general thickness, not extra-thin) will not allow the in-display fingerprint scanner to function on the Galaxy S10 or Galaxy S10 Plus. This comes as somewhat of a surprise, since at least the thinnest of display protectors works on the behind-display fingerprint scanners of devices like the OnePlus 6T.

Also of note – some tempered glass protectors used on the Huawei Mate 20 Pro stop the fingerprint reader from working as well. So – no worries? 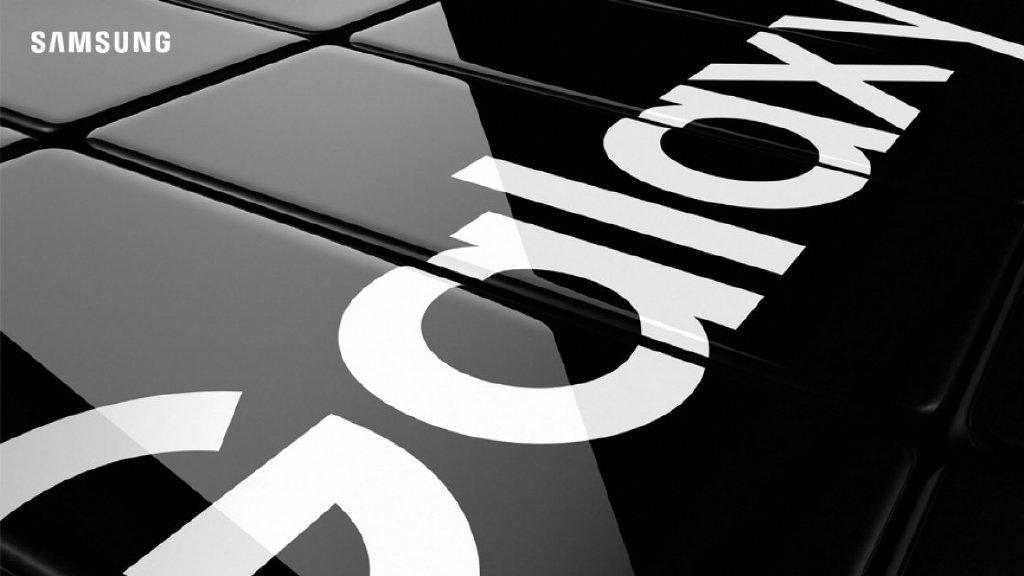 All of the specifications above come from rumors, insider tips, and educated guesswork done based on precedent. Until Samsung itself holds its big event, we won’t know for certain what each of these devices will bring to the party. 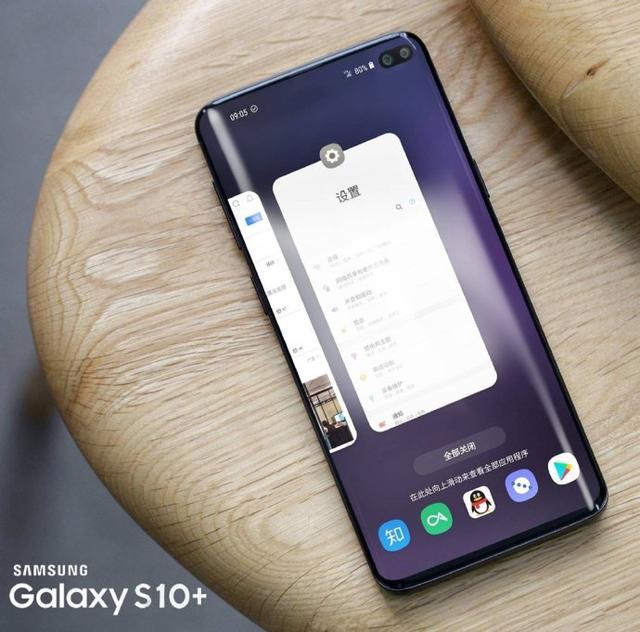 The big event will take place on February 20th, 2019. At that event, its expected that the Samsung Galaxy S10 family will be revealed in (nearly) full force. The Samsung Galaxy S10, S10 Plus, and S10 E (Lite) will be shown, at least, seems to be the consensus. It’s possible that the Galaxy S10 X (5G) and Galaxy F (Foldable Display) smartphone will be in the mix as well. We’re expecting that the Galaxy S10 release date will be March 8th or thereabouts for the first three models, and that pre-orders will start on February 20th.