Here on the launch day for the Samsung Galaxy S III in the UK we’re on the scene confirming that there are literally no Pebble Blue versions (of any size) in stores throughout London and likely throughout the country. This delay was noted by several carriers before today as being a partial stoppering of Pebble Blue versions of the Galaxy S III, but today has been expanded to all versions outside the White. This has resulted in masses of customers coming into stores changing their pre-ordered devices over to the White version of the device so that they might have the smartphone in their hands today rather than waiting for weeks for the Blue version.

Samsung stores throughout the UK have reported that their stock is healthy for the Galaxy S III and that customers can get the device in any color that they like, just so long as its white. This version of the device is the same as the Pebble Blue version in every way bar the color of the casing, and if you do want to get an additional case with a cover you can certainly do such a thing right at your local Samsung store as well. 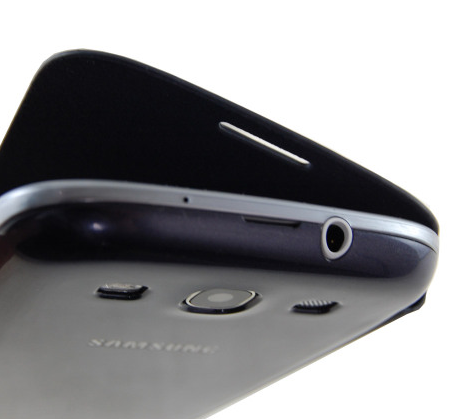