It would appear that the Samsung Galaxy NX is all-but revealed now that press photos have leaked in full, right on top of tipped information on specifications for release later this month. At the June 20th event in London we’ll quite likely be seeing this machine up close – for now we’ll have to make a few guesses at what it’ll have inside. 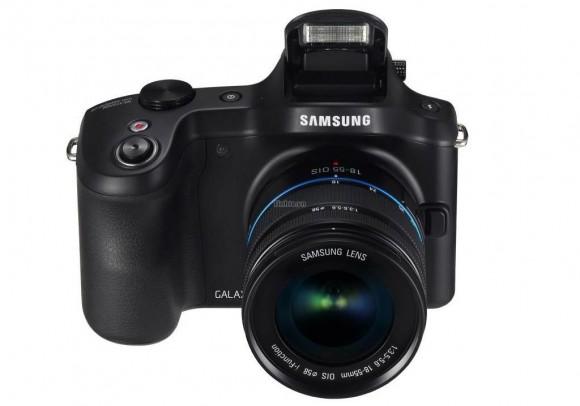 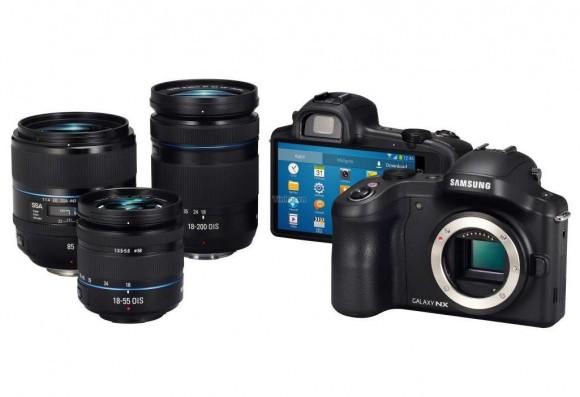 Lenses appear to be ranging from 18-55 OIS to 18-200 OIS while the camera itself will likely be released as a body-only configuration or in a package with a standard lens from the set. This reveal fits in well with the information we’ve found solidly this morning, including the idea that this machine will be bringing Android to replace the software on the full NX line.