Samsung’s Galaxy Note 5 has been revealed in early images depicting the device as a very close hardware relative of the Galaxy S6. This means glass back, a rounded metal rim, and a very high quality camera. In the images of cases as posted (likely out of embargo) to auction sites internationally and passed on to SlashGear anonymously, we see that this device is just as similar to the Galaxy S6 and the Galaxy Note 4 was to the Galaxy S5. One mirrors and out-does the other.

*While both 2K and 4K displays have been tested, either one could be in play. Given Samsung’s aim to continue working with Oculus on releases of the GearVR, we’ll expect the display to be upgraded beyond the 2K we have listed here.

We’ve also received some strange tips on the Galaxy Note 5 Edge. It’s been suggested that this Edge will have both sides curved downward – like the Galaxy S6 Edge – and that it might not come with an S Pen. 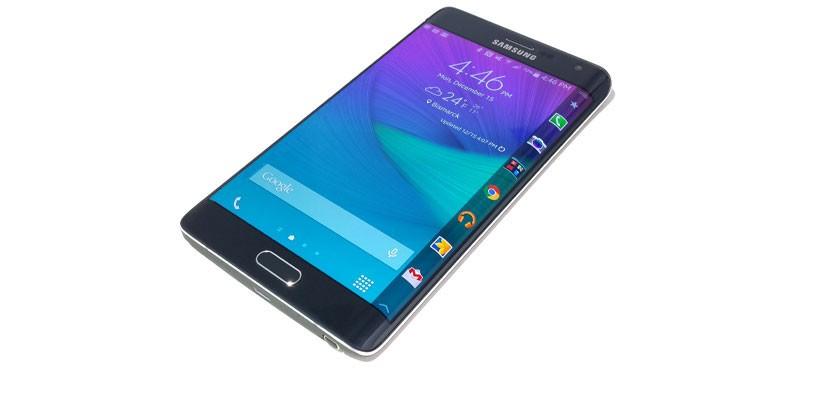 If indeed this device does not come with an S Pen, it’s possible that it could instead be called the Galaxy S6 Edge Plus.

The images you see of the non-edge device here are mock-ups listed by case makers.

According to NWE, casing schematics have been out for a few days now at least – at least long enough for mock-up photos to be made. Case re-sellers often create images like these with the first available renderings from a company like Samsung to be the first with cases on sale on the market. 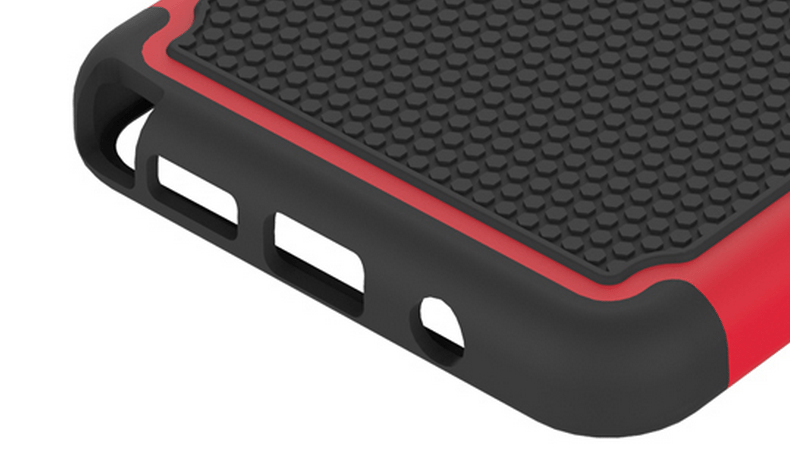 We’d just as easily believed these were photoshopped images of the Galaxy S6 if it weren’t for the case bottom re-arrangement of elements. Instead of the USB sitting in the center, it’s to the side. No one element is in the same place as it is with the Galaxy S6.

Stay tuned – again, we’ll expect the Galaxy Note 5 to appear closer to the Fall. Somewhere between the beginning of September and the end of October.