If the Galaxy Note 20 release date were earlier than last year, and the year before that, the company COULD take advantage of the most important summer season in recent memory. After months of quarantine and an utterly unique end-of-school period, Samsung could take advantage of this period of positivity – summer, sun, and an appearance of re-release to semi-normal life – to their advantage. But Samsung does not appear to be doing that – not at the moment, anyway.

SEE TOO: Galaxy Note 20 leak says delight, but not surprise

Instead of taking a major chance at making something new with the Galaxy Note 20 lineup, Samsung’s most likely course of action will be to set a continued baseline with the S Pen devices, then go wild with the Galaxy Fold 2. The Galaxy Fold 1 was exceedingly expensive and sold (presumably) well, for how limited its release was – now it’s time to ramp up. 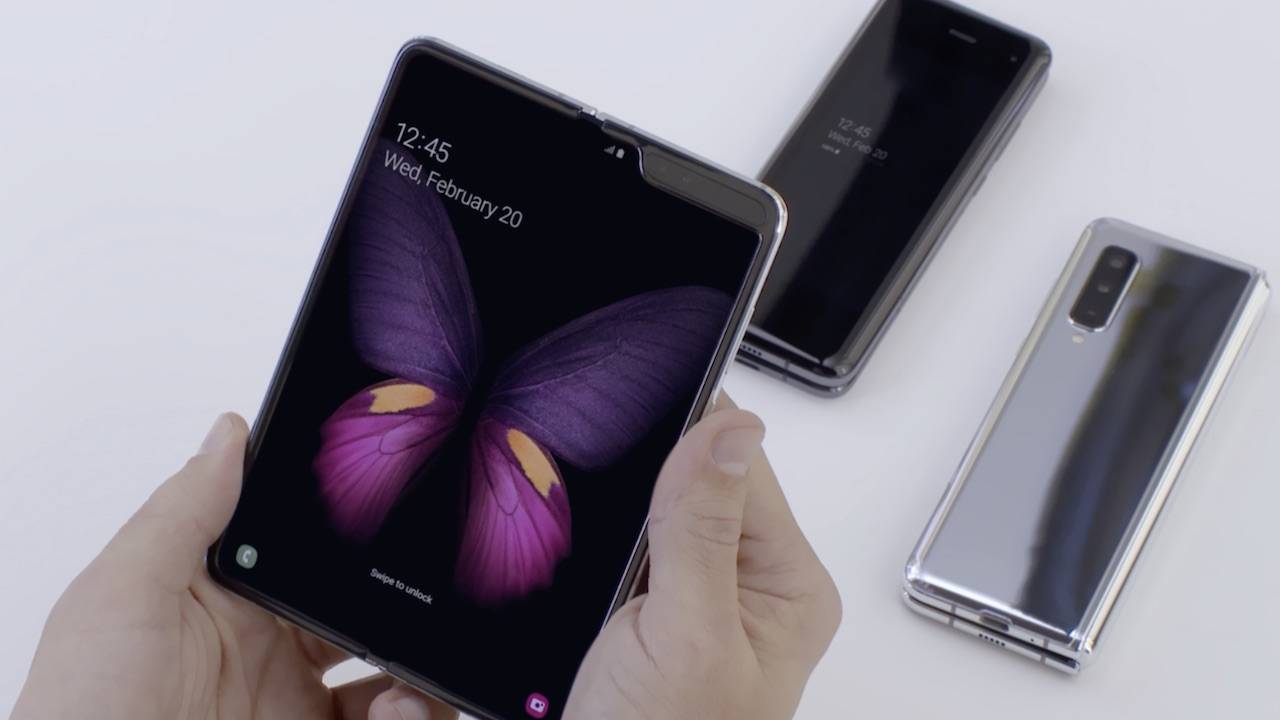 But the Galaxy Fold 2… therein lies the rub. There, the Galaxy Fold 2 rumors suggest we’re getting a very forward-looking machine. The shape of the Galaxy Fold 1 and its book-shape portrait-style folding display form factor lends itself to the inclusion of an S Pen. Imagine a Galaxy Note that’s larger than the otherwise most massive Galaxy Note, with the ability to fold down smaller than the smallest – in one dimension, at least.