On the heels of announcing the Galaxy A30s and A50s, it seems that Samsung is gearing up to launch yet another mid-range device. This time around, we’re talking about the Galaxy M30s, a phone that was very recently the subject of some rumors and leaks. It’s back in the spotlight again today, and now we’re getting an idea of what it might look like thanks to some leaked images.

The leaked renders come from the folks at 91mobiles, who say they were obtained from “industry sources.” Unfortunately, we don’t get to see the front of the device at all in these renders – only the back and the side profile. That means we don’t have a clear idea of what the display looks like, though 91mobiles points out that Samsung is expected to use a 6.4-inch Infinity-U display. 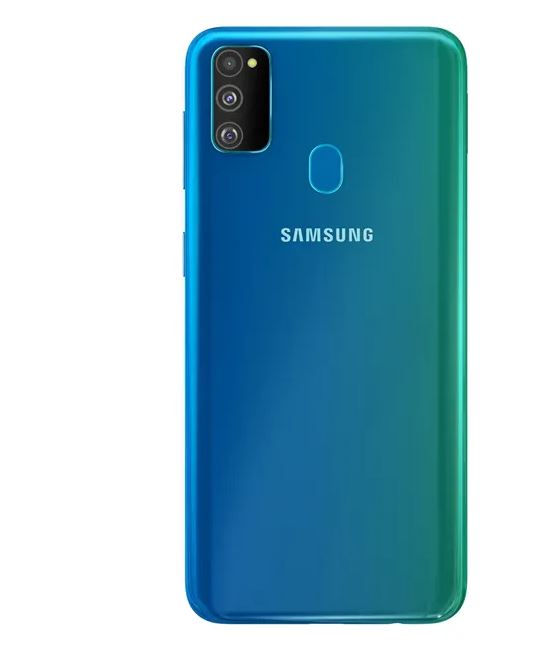 In any case, the image of the rear side shows us that the phone comes with three cameras, just like the new phones in Galaxy A lineup. In that trio, we’ll supposedly see a 48 MP main camera, which will be grouped with a 5MP depth sensor and an 8MP ultra-wide sensor. That image of the phone’s backside also shows a cutout for a 3.5mm headphone jack on the underside of the phone. 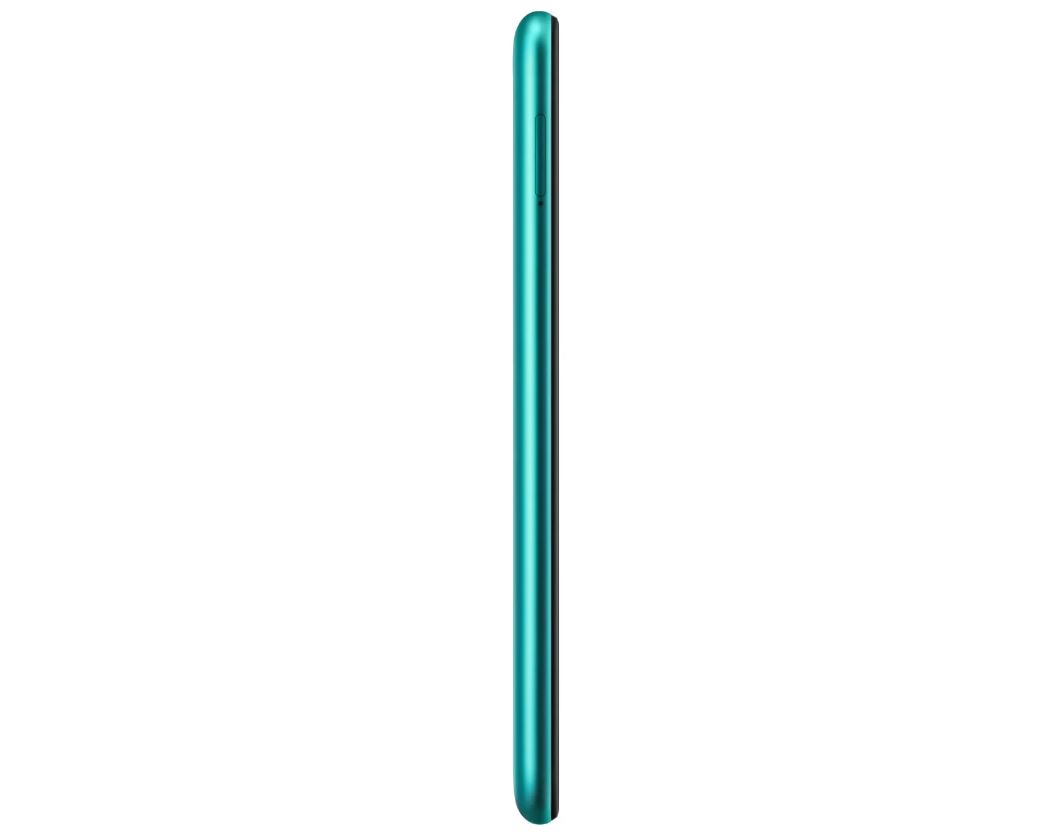 As for the image of the side profile, that doesn’t really tell us a whole lot. This is the left side of the device, and there aren’t any buttons to be seen, merely a SIM tray. The profile view does indicate that there won’t be a camera bump, which is of course a nice thing to see, but beyond that, what you see in the image above is mostly unremarkable.

Just a couple of days ago, a rumor claiming that the Galaxy M30s will have a 6,000 mAh battery landed. If that’s true, then this will definitely be a mid-range device to pay attention to. Other rumored hardware includes A Samsung Exynos 9610 or 9611 CPU at the core, along with different variants that offer 4GB of RAM and 64GB of storage or 6GB of RAM and 128GB of storage. The M30s, which is expected to run Android 9 out of the box, may launch in India next month, so we’ll keep an eye out for more on this device.