The Samsung Galaxy Fold’s unfolded display was 7.3-inches diagonally – the new Galaxy Fold 2 is expected to unfold to a larger 7.7-inches diagonally. In some device lines in the past we’ve seen a larger display with the same amount of pixels, resulting in a lower pixel density. The Galaxy Fold 2 is expected to expand the panel size AND increase the number of pixels – essentially cutting a larger piece of the same-density panel for this new device. 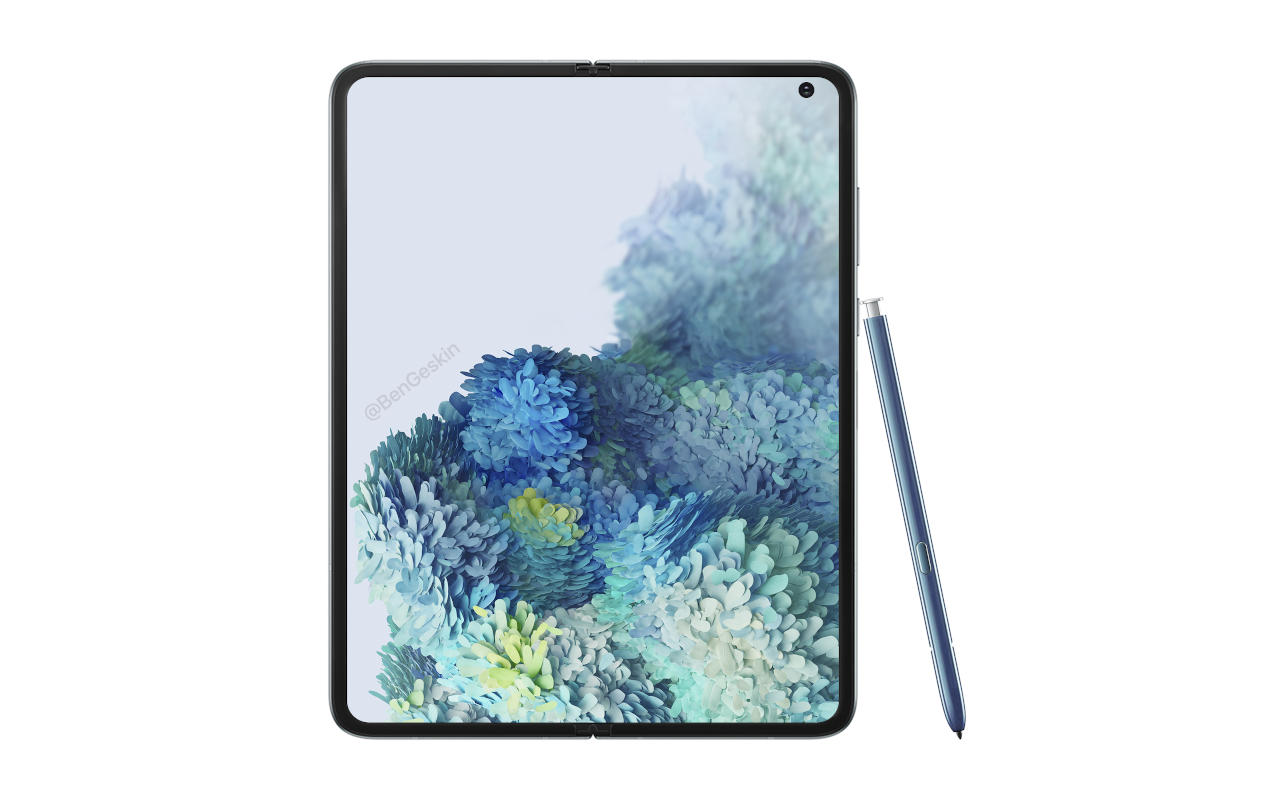