Samsung is working with four major automakers to turn its Galaxy S21 smartphones into digital car keys, as the company chases Apple and its already-launched iPhone as Key tech. The Android phone-maker announced the collaborations with Audi, BMW, Ford, and Genesis during its Galaxy Unpacked 2021 event today, where it unveiled three new smartphones.

The Galaxy S21 Ultra, Galaxy S21+, and Galaxy S21 will all support the digital key experience, Samsung says. It won’t be available at launch, and of course you’ll also need a compatible car, but assuming both parts eventually line up it should make for an easier ownership experience all round.

On those devices with Ultra-Wideband (UWB), such as the Galaxy S21+ and Galaxy S21 Ultra, you’ll be able to leave your phone in your pocket or bag, and simply walk up to the car door to have it unlock. UWB relies not only on proximity but localization, so the vehicle will know where exactly you’re standing in relation to it. That should mean that only the door you’re actually next to will unlock. 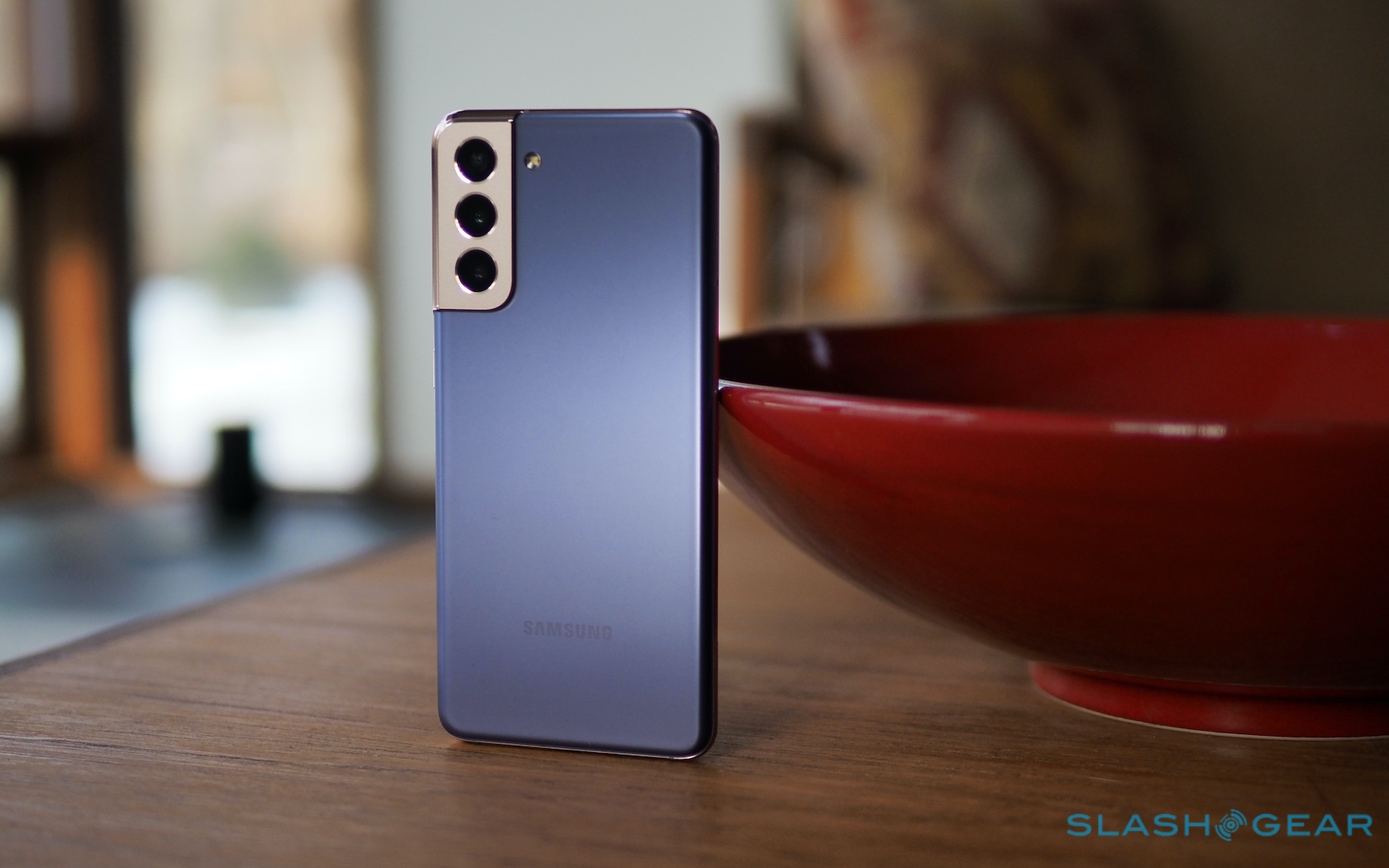 Those phones without UWB support, meanwhile – such as the Galaxy S21 – will be able to get a similar experience relying on NFC. It won’t support the same proximity functionality as UWB, since NFC relies on much shorter range wireless, however. Expect to have to hold the phone near to the car’s lock in order to activate it.

Still, even then, the advantages of the system could well make it all worth considering when you’re next looking at a new car. As well as access to your own vehicle, Samsung’s system will support sharing a digital key with other people. The goal of the Car Connectivity Consortium (CCC) – the organization working on the digital standard for virtual car keys – is to have that sharing work regardless of which platform or device people are using. 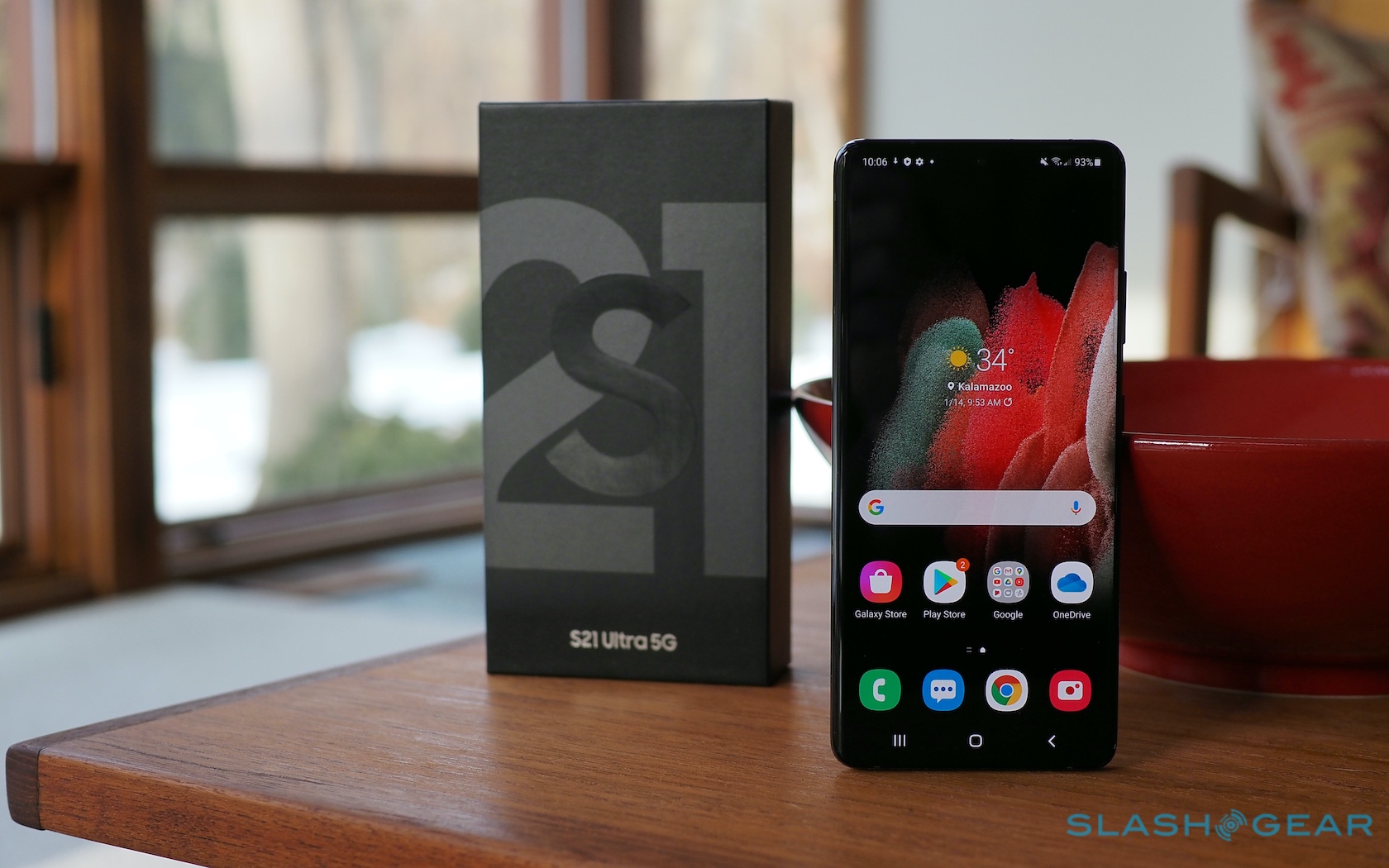 You could, for example, share temporary access to a car with a friend who needs to use it while you’re away. Or, you could leave expensive physical key fobs at home, and have permanent digital keys for anybody who requires access to the vehicle regularly. We’ve seen Apple’s implementation of iPhone as Key offer controls over just what invited users can do, too: limits on top speed and engine horsepower, for instance, and even on how loud they can crank the volume of the audio system.

BMW announced earlier today that it was working with the CCC to expand its existing iPhone as Key support for more platforms and users. Eventually, the aim is to develop a single standard which manufactures of both vehicles and phones will be able to adopt, so that even if you change smartphone or car the system will continue to work.