Samsung’s unusually-shaped earbuds – expected to be called the Galaxy Buds Bean – are shaping up to be even more of a direct AirPods Pro rival than expected, with new feature details leaking ahead of their official reveal. Chatter of the Bluetooth earbuds began last week, with renders of Samsung’s supposed design suggesting a stark departure from the Galaxy Buds we’ve seen so far.

Indeed, it sounds like Samsung is opting for a far more ergonomic design than the current Galaxy Buds. Like the “Bean” name indicates, they’re vaguely kidney bean-like in shape. That would allow them to nestle in with the ear’s natural curvature.

What we weren’t so sure about was the feature set. Samsung’s latest Galaxy Buds+ revamped the original earbuds with longer battery life, but hopes for a direct AirPods Pro rival failed to pan out. Where Apple’s flagship earbuds have active noise cancellation (ANC), Samsung opted to leave that off the tech sheet.

It seems, according to a new leak, though, that the omission will be corrected with the Galaxy Bean or Galaxy Buds Bean. Korean site m-i.kr is reporting that ANC will indeed be a headline feature of the new earbuds, SamMobile spotted. The peanut-shaped buds will each have two speakers and three microphones, it’s suggested. 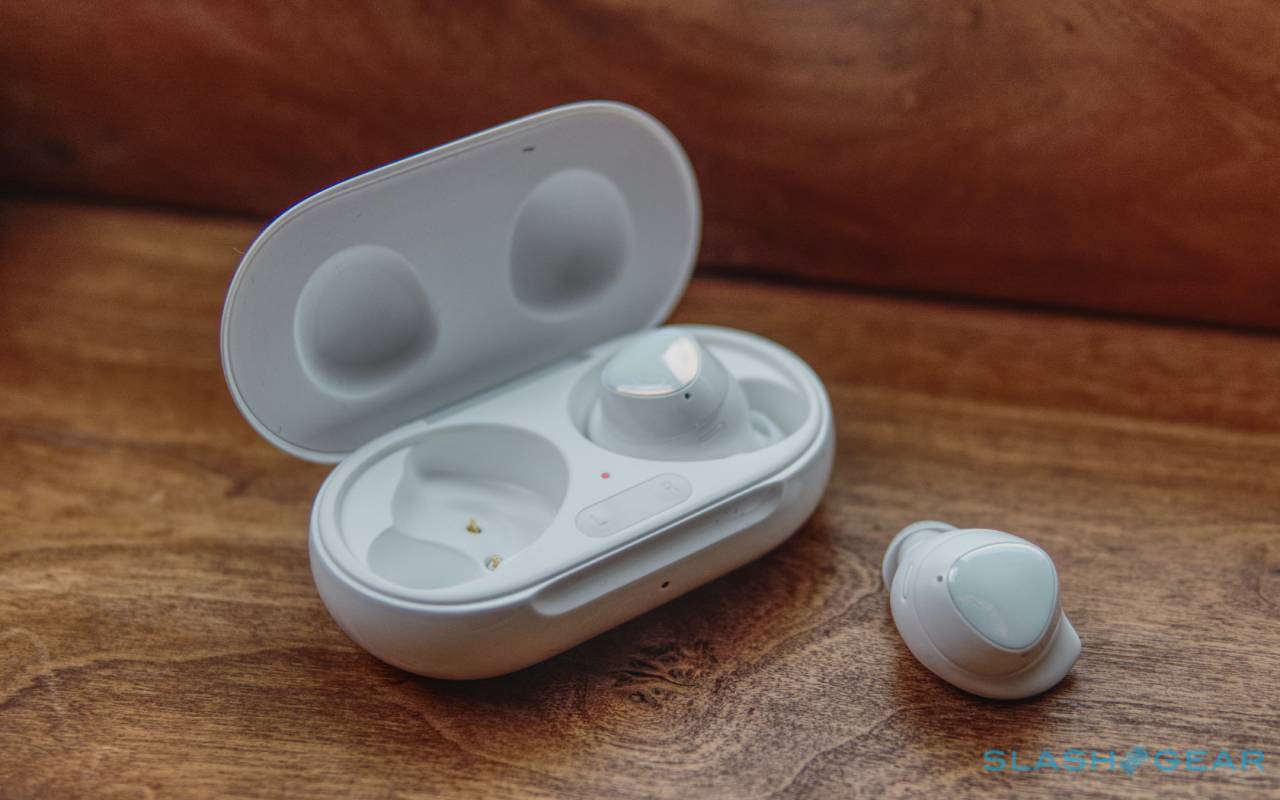 That’s actually the same number as in the current Galaxy Buds+, which each have two drivers after Samsung separated out the tweeter and woofer. Those earbuds have an inner microphone and two outer microphones, the latter being used for beam-forming of audio for better voice isolation. However, unlike other wireless earbuds, Samsung doesn’t use that trio of mics for noise cancellation.

Also suggested is a battery life of around 11 hours, which again would match what the non-ANC Galaxy Buds+ are capable of before a recharge in their matching carry case.

Perhaps most promising is the leaked price. According to the report, Samsung plans to sell the Galaxy Bean earbuds for around 170,000 won in South Korea. That would work out to around $145, which is actually less than the current Galaxy Buds+ – with a $149.99 sticker price – will set you back.

According to the leak, Samsung plans to launch the new earbuds alongside another hotly-anticipated product of 2020, the new Galaxy Note. That could take place around August of this year.