There’s a set of new Samsung Galaxy Book Flex notebook devices – laptops, if you prefer – with Samsung’s own “QLED display” panels front and center. These are the first laptops to have QLED panels – they’re brighter than you’ll likely ever even possibly want them to be at max 600-nit. These laptops also work like wireless charging pads for wireless charging-capable smartphones, tablets, and etcetera.

Samsung’s quickest description of this piece of hardware is that it’s a “powerful, portable, premium 2-in-1.” This device has an S Pen that fits into a slot on the left side of the notebook when not in use – like it’s a giant Galaxy Note. This device has a 360-degree hinge, which means it can also be stood up or used like a tablet with Windows 10. 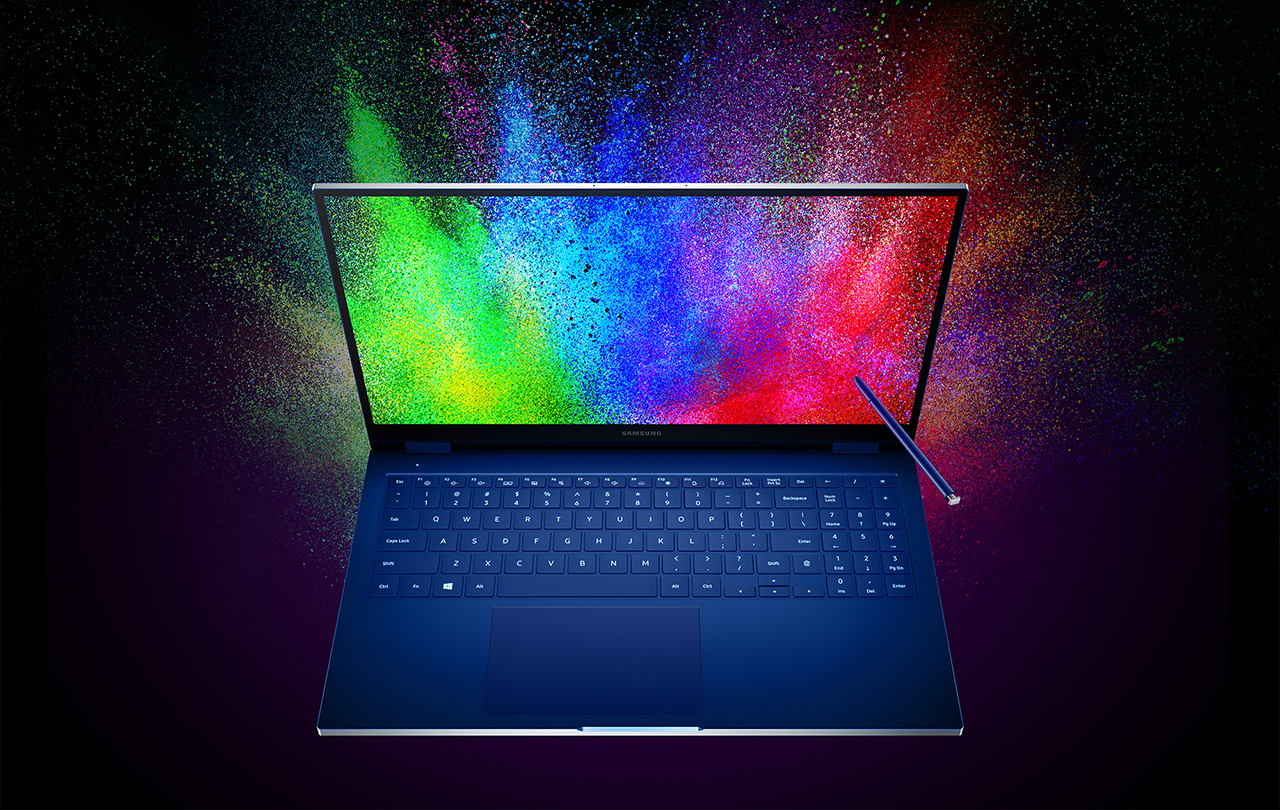 These notebooks have 720p over-display cameras with dual array mics and AKG stereo speakers with smart amp. Each different version of this laptop has a fingerprint scanner and a backlit keyboard as well as the same number of ports. That’s 2x Thunderbolt 3 ports, 1x USB-C, one 3.5mm headphone/mic jack, and one UFS/MicroSD combo card slot.

Besides the display, the biggest difference between the 13 and 15 for the Galaxy Book Flex is in the graphics. While both versions have either Intel Iris Plus Graphics or Intel UHD Graphics, the 15 has the option of NVIDIA GeForce MX250 Graphics with GDDR5 2GB Graphic Memory (with an external graphics model).

Pricing has not yet been shared for this notebook line. Samsung said that they’ll be releasing the Samsung Galaxy Book Flex in “early 2020.” 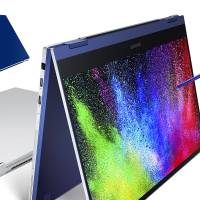 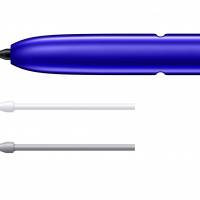 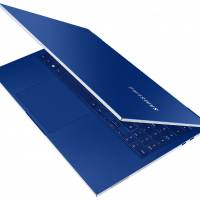 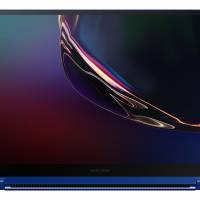 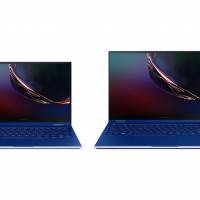 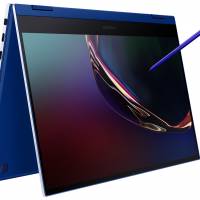 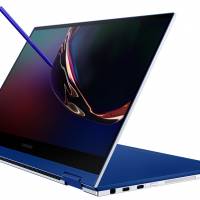 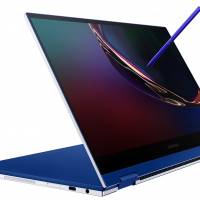 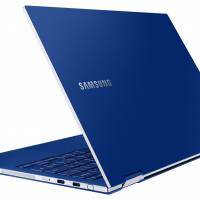 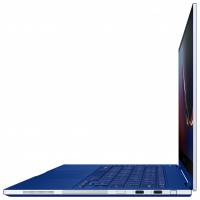 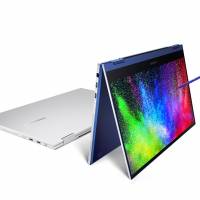 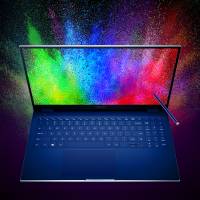 NOTE: Samsung also revealed the Samsung Galaxy Book Ion, another notebook with a QLED display panel. Collectively, the Book Ion and the Book Flex will (likely) be the first notebook computers on the market with Samsung’s own QLED displays.