Certainly, the big feature of the Galaxy Beam 2 is the integrated DLP projector. You might think Samsung would give all the specs on it since the rest of the smartphone is rather low end. Samsung says that it is a professional grade mini projector, but offers no brightness rating. Brightness is where most mini projectors fail since they typically need a very dark space to work well. 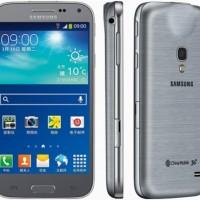 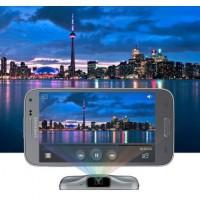 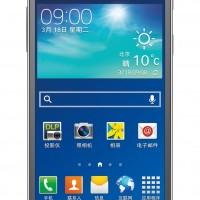 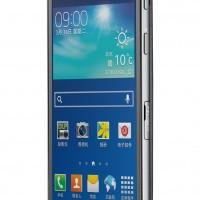 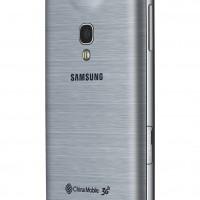 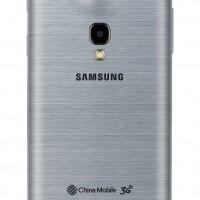 Other than the projector, the Beam 2 has a 1.2GHz quad core processor and Samsung is mum on exactly how much RAM the device has. The screen is a 4.66-inch unit with a modest 800 x 400 resolution. Android 4.4.2 is the operating system.

Other than the projector, this sounds like a lower end device just looking at the specifications. Samsung has unveiled the phone in China and we have no indication of if it will launch elsewhere. If you want an idea of how well the Galaxy Beam 2 will work, check out our hands on with the original Galaxy Beam from 2010.